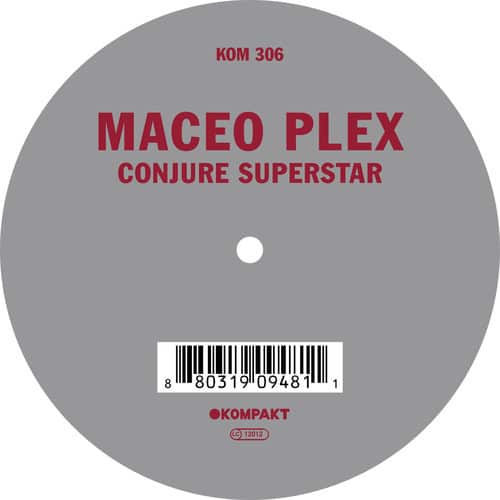 With a great track often comes a great video that totally suits the music, in this matter it is the case.
The from Barcelona, Spain coming super talented producer Maceo Plex who also goes under the moniker name Maetrik has really created a fine piece of music with his new track Conjure Superstar, A real party lifter / hands in the air creator / club anthem.
Now a video has appeared where it’s follows a totally fucked up night like how we all want and need sometimes.
Starting with 2 girls who are going out on a Saturday night and started filming this witht their phone, while walking on the street the phone got jacked, and guess what it keeps recording everything that happens next.

See for yourself how this video goes further.

Here is a link to the Maceo Plex – Conjure Superstar track on Soundcloud. 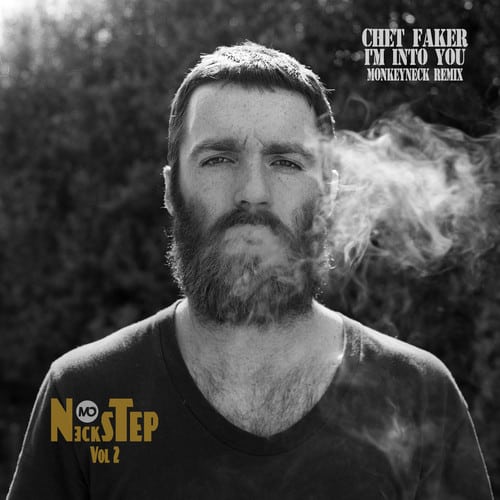 Chet Faker – I’m Into You (Monkeyneck remix) If you listen to our weekly podcast on a regular basis, then you know that we like the tracks of Australian from […]