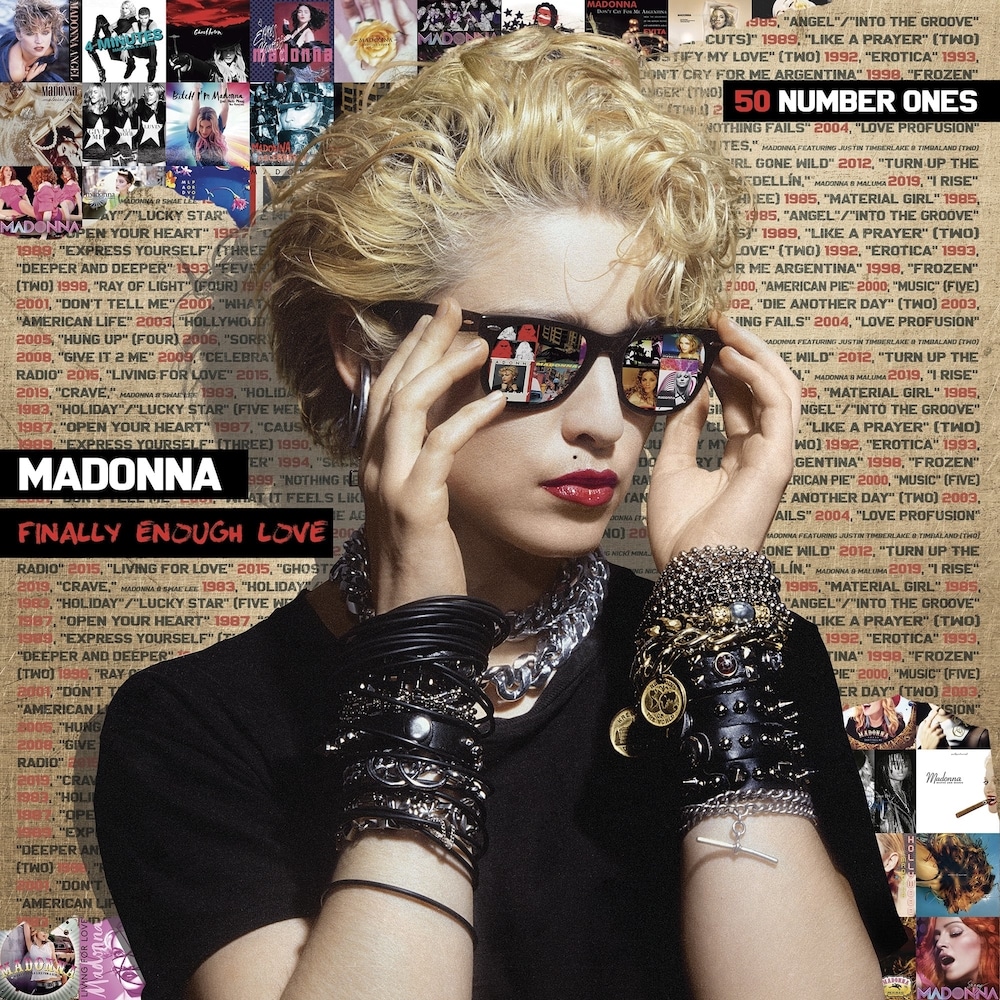 Pop queen Madonna will release a compilation of her most successful songs remixed by artists like Avicii, Honey Dijon, Eddie Amador, Axwell and many other great EDM artists. The compilation will be titled “Madonna – Finally Enough Love.”

Pop queen with 50 #1 hits in the Billboard charts.

Madonna – the only artist ever to reach 50 number one hits on the Billboard charts – has already shown many times that she is sympathetic to the electronic music world. Now that there will be remixes of her hits mabe by Avicii, Above & Beyond, Eddie Amador, Axwell, Benny Benassi and Honey Dijon, among others, this definitely proves that Madonna is a lover of the modern dance sounds.

Which songs will be remixed on the album?

Tracks such as “Girls Gone Wild”, “Vogue”, “Like a Prayer” or “Hung Up” will be given a new remix treatment. The compilation will be available as a 16-track edition or a 50-track deluxe edition. For the music legend, it will be the first project with Warner Music Group after reaching an agreement last year for doing even more albums in the near future.

Madonna – Finally Enough Love will be released on streaming services on June 24. Then on August 19, there will be both editions, for digital download as well as on vinyl and yes CD.

For the real Madonna fans here’s an overview of what to expect on the forthcoming album with it’s tracklist from both LP’s. 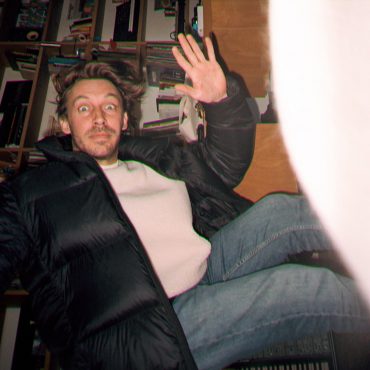 Yuksek – Cleaning Drives is just an appetizer. In the middle of composing his next album, Yuksek took the opportunity to finalize some disco and latin edits of his DJ […]