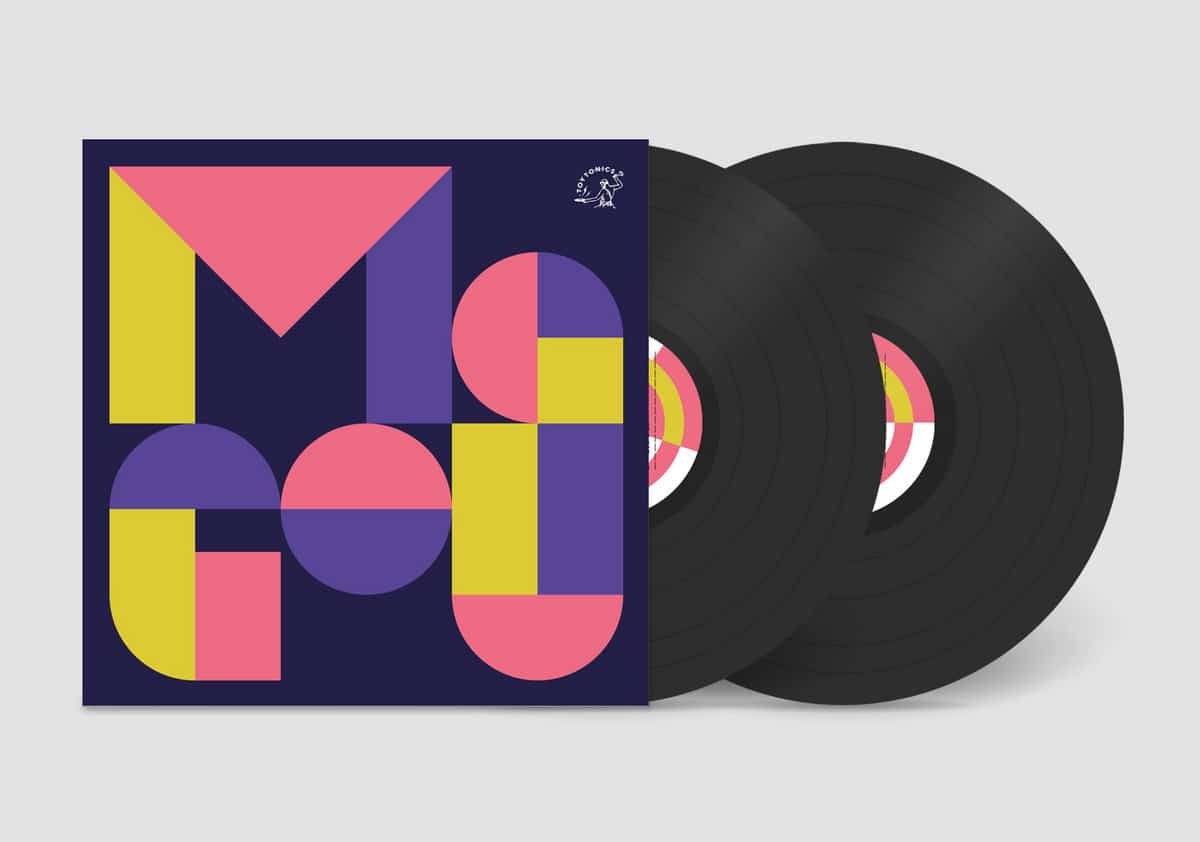 Magou is a mysterious side-project by an otherwise well known Italian music maker, producer and DJ. All we know about her or him (her?) are some rumors that have been swirling around the internet for years now: two years ago they released their 12″ EP on Toy Tonics which created quite a buzz on this artist without any face except through social media posts from fans who seem to think it’s something other than what it really seems like; then again there could just be those individuals trying too hard.

Who is Magou the LP.

WHO IS MAGOU was featured here in podcast 466 and has a diverse range of sounds that vary from the typical Italo disco style to more modern hooks. The song list includes eight killers and no fillers, all based on elements like disco vibes, acid synth-pop new wave electro boogie deep house blended in with classy understated manner which supersedes cheese & sleaze typically associated with postmodern retromania.

Some of the featured tracks.

The first thing that comes to mind when you hear the word “dance” is probably not “round,” but there it sits in all its glory. Round Round creates deep euphoria on dancers for sure, so if this sort of music isn’t quite your speed then don’t worry. Just Listen To SAMPLE DREAM: A rolling groove monster that’s intense enough without any lyrics or vocals making an appearance!

Pas Jolie goes even further into old school territory with possibly oddball synth sounds mixed together to create what might be one of our favorite tracks off his album.

In the meantime, on DEJARTE Magou goes deeper in this feeling with a hazier slab of dub disco with hints of Mediterranean flavor and balearic beat. Cosmic heads will love it!

I can go forever with each track on the LP, but I love to leave you with some of your own imagination.

Magou is a place where you can find peace in an otherwise chaotic world. The tunes are catchy and full of life, making it easy to get lost for hours on end exploring her planet-music forest! Available on 12 inc here. 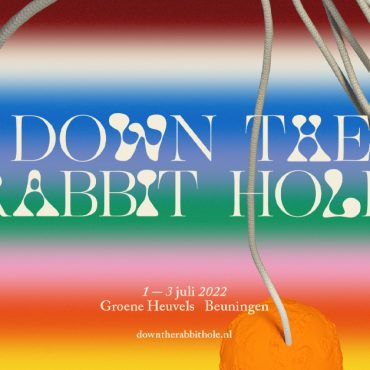 Sometimes this means that you end up in unreal chaos and this is what happened on Thursday evening.  The road to… On the train to Wijchen I, along with more […]