Mall Grab releases new single “Understand” with video to announce What I Breathe, his new album. 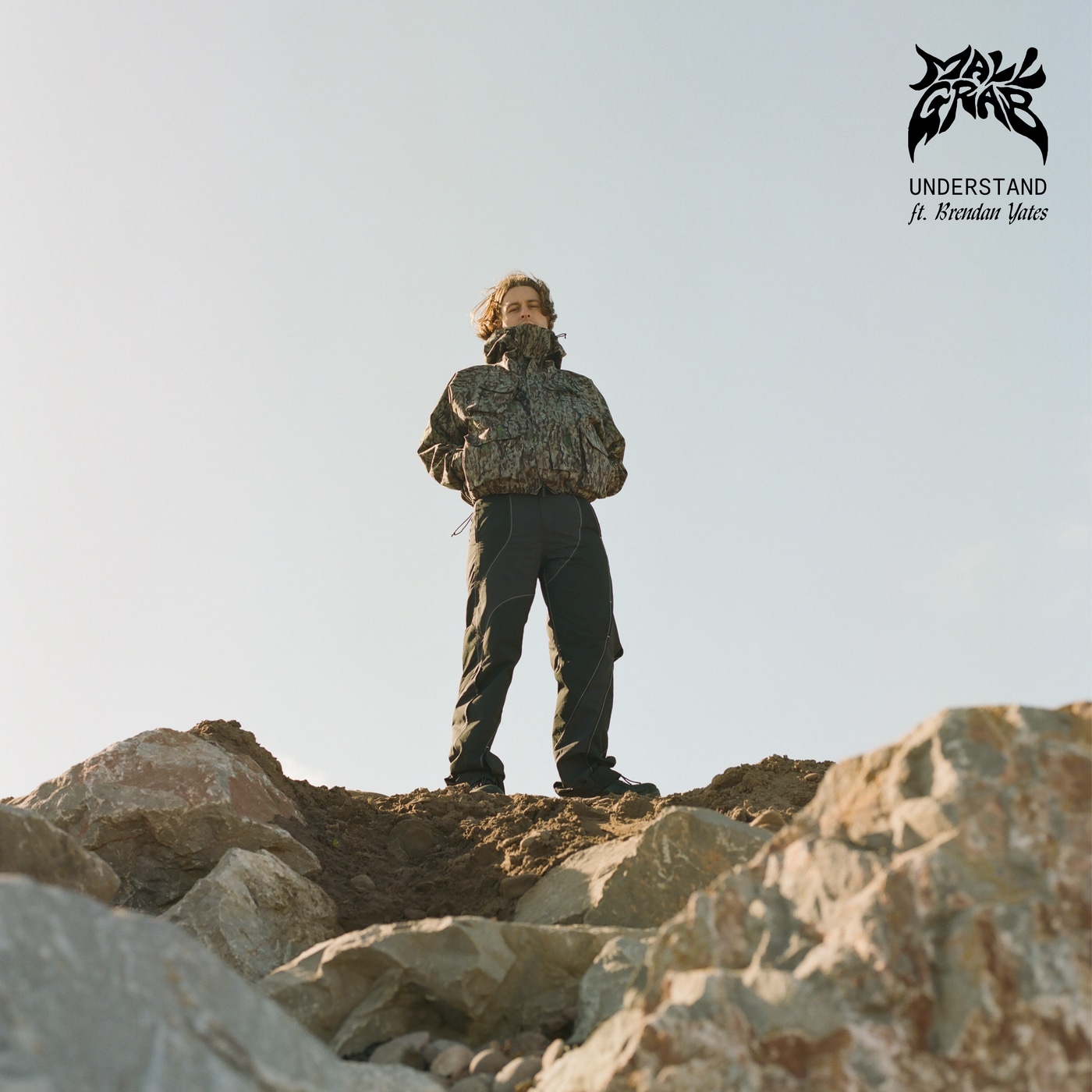 What I Breathe is a tribute to the music of his adopted city: London.

Mall Grab aka Jordon Alexander is an Australian producer based in London who became known as one of the pioneers of the lofi-house. Gradually, his projects have moved towards techno and UK beats (Garage, Jungle, Grime, Hardcore), keeping his lo-fi DNA airy. After releasing the club weapon “Metaphysical” – composed in December 2021 for the reopening of the clubs – he unveils “Understand”. This new rock and electronic single invites Brendan Yates, leader of the hardcore band Turnstile of which he had already remixed an entire EP. The release of “Understand” is accompanied by an intimate and familiar video that mixes studio footage and moments of life, light and pleasant (with lots of animals, including his six labradors).

A product of his taste for rave, grime, hardcore and house, the What I Breathe project will be released on Mall Grab’s Looking For Trouble label. His collaborators on the project include English producer Nia Archives and London rappers D Double E and Novelist. Mall Grab explains, “My adopted city – London – has been a huge inspiration for the evolution and progression of my music. With What I Breathe, I wanted to create a piece of work that not only had something to offer everyone who has followed me over the past six years, but also those who don’t yet know what I am or what I do. 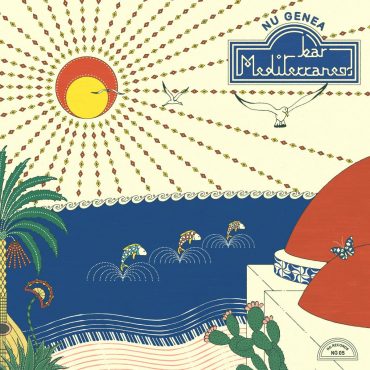 We get to enjoy another summery collection of gems from Nu Genea, a Neapolitan duo who dropped an album with afrobeat drummer Tony Allen in 2016. This was followed two […]