It’s disco ‘house’ time! No, we’re not talking about Studio 54 (although that would be amazing). We’re talking about the new collaboration between Mark Knight and Armand van Helden. The two legends have come together to create a track called “The Music Began To Play.” And trust us, this song is disco gold. Fans of House music will rejoice at this news. Continue reading for more info.

The Music Began To Play is an excellent track that smells good summer. From the first notes, we recognize the Toolroom style of these numerous drums that instantly generate a dose of groove. For the rest, a good touch of Disco and Housy bring a lot of color and warmth to this composition. It’s not too late to add this sound to your playlist.

This is the first time that Knight and Van Helden have collaborated, but we hope it’s not the last. The two producers are a match made in heaven. If you’re a fan of House music, then you need to check out this track. Trust us, you won’t be disappointed.

Similar to the Duck Sauce sound.

You might remember the fine disco house tunes by Duck Sauce (Armand Van Helden & A-Trak) like Barbara Streisand among others. This new collaboration by Mark Knight & Armand van Helden sounds very similar to Duck Sauce. We can hear the clear disco influences and the same groovy, summery feel. This is definitely a track that will get you moving – perfect for those hot summer days (or nights).

If you’re looking for a new House track to add to your collection, then look no further than “The Music Began To Play.” This track is sure to get you grooving. So go ahead and add it to your playlist you won’t regret it.

So there you have it. Be sure to check out The Music Began To Play by Mark Knight and Armand van Helden. It’s the perfect summer disco house track that will get you grooving. 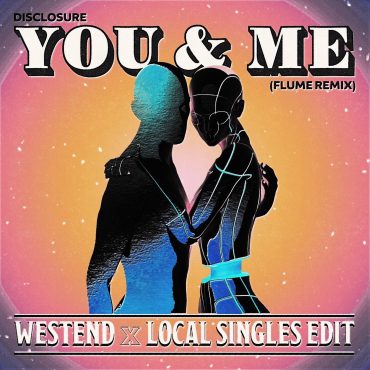 Westend & Local Singles release their excellent tech house edit of Flume’s remix on Disclosure – You & Me.

Ever since we first heard this remix in John Summit’s set at Tomorrowland, the only question on our minds was when it would be made available. And above all, who […]