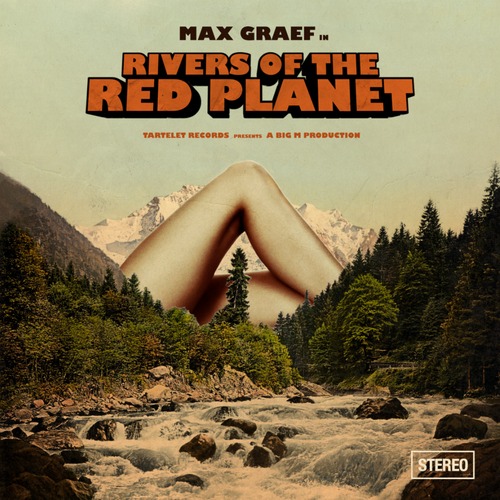 This album is out there for a while and all that time i had it on my computer, even occasionally i used some of the tracks on it in my musical endeavors, for example in my Dirty Disco Podcast.
And just now i was thinking why i did not posted this album on my blog? well the main reason for it was because at that time i did not had this blog. Even tough i want to post the album here because it’s just an very awesome musical piece of art.

Max Graef is that one of a kind artist who delivers a unique sound, to be clear his unique sound. From mellow and smooth jazzy electronic hip-hop beats to groovy off-beat funky house productions. Max Graef – Rivers Of The Red Planet is an must have album for those who want something different and not be or go mainstream all of the time. 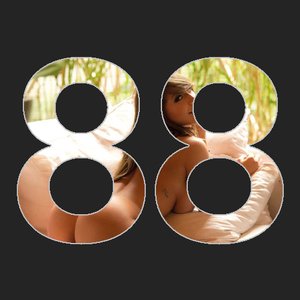