Meduza revisit the classic “Tell Me Why” by Axwell & Steve Angello. Released in 2006, Supermode – Tell Me Why” is surely one of the greatest classics of the 2000s on the electronic scene. Work of the duo Supermode, aka Axwell and Steve Angello, the track has marked generations by its magical melody.

However, we must give credit where credit is due, this melody is sampled from the track “Smalltown Boy” by the group Bronski Beat. The iconic vocal of the track is also borrowed from another track of Bronski Beat, “Why? Many have tried to remix this timeless track, but few will have marked us in the end, except perhaps that of Walden.

Supermode – Tell Me Why (Meduza Remix)

And it is perhaps the Meduza who will finally succeed in imposing a remix of this classic in the end. The Italian trio makes its entrance at Axtone this Friday with an unexpected remix of the track of Supermode. A remix that is even more enjoyable with the extended version, where the first kick after the intro will make your headphones vibrate.

Its depth associated with the very consistent and omnipresent bass line contrasts with the lightness of the famous melody of the original. A superb cover of the Meduza that brings a new atmosphere to the track without distorting it too much. A new successful remix of a classic of the years 2000 for them after the one realized on “Discopolis” two years ago. Buy it on Beatport. 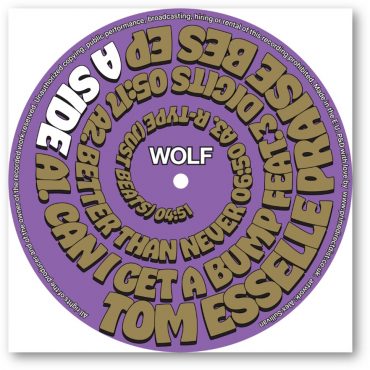 If you’re a fan of deep house and broken beats with jazzy elements, then Tom Esselle’s “Praise Bes EP is definitely for you. This EP is an engaging blend of […]