More Amour & The Story Behind the New Label from Jon Solo & Artwork. 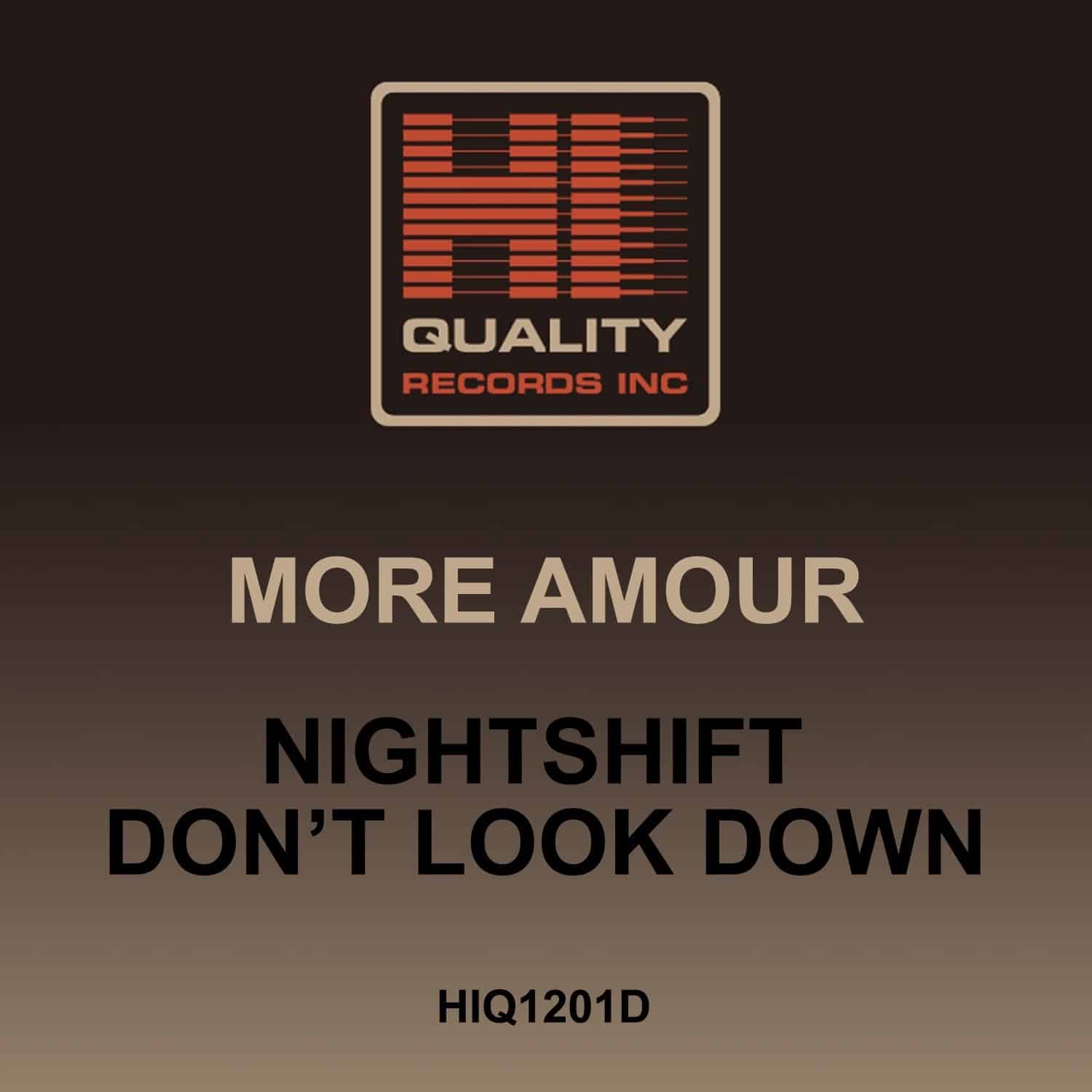 Hi Quality Records Inc is a brand new label that is brought to us by Jon Solo & Artwork. The first release comes from the label heads themselves under the More Amour production guise. We catch up with the keyboard wizard and studio master on the week of their first release to find out more about their musical backgrounds, how they met and what More Amour means to them.

Thank you for your time, Jon. Where are you today and what are you up to?

I’m in my studio working on a new More Amour track we just started.

You’ve recently formed a production alliance with Artwork.  What’s the story on this? How long have you known each other and where was it that you first met?

We’ve actually been friends for over twenty years. We always talked about doing a project together but it’s taken us this long to finally get round to it!

When did you first start dabbling with Keys Jon?

Around the same time I started dabbling with solid foods. Seriously, I could find my way around a piano before I could spell my name.

What was your build up to working in music as a teen? Buying records maybe and if so, what sort of stuff did you buy?

I spent every spare second I had as a teen playing and writing music. I was really lucky in that my parents exposed me to a really rich seam of great music from a young age. So by the time I started buying my own, it was jazz, funk, classical music, early hip hop and South African township music.

The first two records I bought were Grandmaster Flash on the Wheels of Steel and an album of Oscar Peterson jazz piano. I used to buy records from Our Price. (Showing my age!)

Someone said to me a while ago that hearing Stevie Wonder’s Songs in the Key Of Life as a kid made a huge impression on them.

Is there an album you recall that made a dent in you?

So many! But standouts for me were Herbie Hancock’s Headhunters and Aja by Steely Dan.

Were you a DJ in those early years?

Funnily enough I was never a DJ. I was so busy trying to become a better musician that it didn’t occur to me to try that!

I don’t want to presume age, but did disco have an impact on you?

Absolutely! For me, jazz, funk and disco are all close cousins and all influence each other and impacted me hugely.

What was your first paying job/gig in the industry?

I used to go to loads of ‘jam nights’ in London in the early 90s where you could sit in with a house band. I started picking up paid piano and key gigs from doing that. I definitely put the hours in, but there was also luck involved in terms of being in the right place at the right time.

In addition to keys, what other stuff do you play?

I can play guitar and bass in an emergency, and actually played drums in a rock band briefly in my teens, but really, piano and keys is where I’m happy.

Are you a self-taught musician/ how did you learn?

I’m almost totally self-taught. My parents found me at the piano playing melodies from records they’d had on when I was three years old, and I just kept figuring it out from there. But I did spend quite a lot of time studying harmony and music theory in my late teens/early 20s which helped me to make sense of what I was hearing and doing.

Have you been working as a gigging musician for a long time? Who have you worked with/ what have you done?

I started gigging and touring a VERY long time ago but stopped for many years to concentrate on writing and producing music. I’ve been lucky to work with some truly incredible talents from Nile Rogers to Mark King to Joss Stone and Jeff Beck.

Have you been on tour with any significant artists you would care to share?

In the 90’s I toured in Europe with Imagination. It was incredible to be part of a band that I’d listened to growing up and play such incredible music with awesome musicians. And bonus, I didn’t even have to wear gold wrestling boots.

What have you been working on prior to More Amour?

I was working on tracks with an incredible jazz guitarist called Chanan Hanspal. He’s a proper scary genius and has a few ex Miles Davis musicians on his record so I was very flattered when he asked me to get involved.

Where is your studio currently and what is the most impressive thing in it?

My Studio is in my house in Surrey and the most impressive thing is definitely my cat who keeps me warm on cold days.

Who is the technical one in the studio with More Amour, you, or Arthur?

Arthur probably does more of the technical heavy lifting on the More Amour productions. He has such a history of creating incredible dance music I totally trust his instincts.

How do you manage the production process with you both in different parts of the world?

We’ve actually developed a really cool workflow. We connect our studio computers over the internet and it feels like we’re in the same room. I can play ideas at him and he can point out the rubbish ones in real time

As More Amour, how would you set out your musical intention?

We want to make the kind of music that we’d want to listen to, not try to chase trends or follow what ‘the market’ likes. We figure if we love it, hopefully a few other people might too.

You and Artwork have started your own label too to launch this release. What can you tell us about Hi Quality Records Inc?

The plan with HQRI is to release music of such unusually high quality that we think it might actually bring about world peace. Or possibly just help people have a lovely time.

Nightshift & Don’t Look Down is a killer combo of funk and disco loveliness. How do you plan to follow this up?

Thank you! The next release will be out in February, and we think the people who like this one will also be into the next one. We’ll also be doing More Amour hybrid DJ/live shows with Arthur DJ-ing and me playing live.

Where’s the best place to listen to this record and what do you think we should be drinking?

The best place is on a dance floor (we’ve tested this and it works nicely). Failing that, the sound system of a 1982 Ford Escort would probably be best. Keeping hydrated is the best idea!

You seem to have spent most of your life working in music. If you didn’t follow this path, what else do you think you might possibly have done?

I nearly became a doctor (actually applied to medical school). But this is MUCH more fun.

Wishing you all the best with this massive release.

Thank you for catching up with Jon Solo of Hi Quality Records Inc. and More Amour. We appreciate his time and are excited to hear more music from the label in the future. Be sure to keep an eye out on their website or social media pages for updates! Check out the vinyl here! 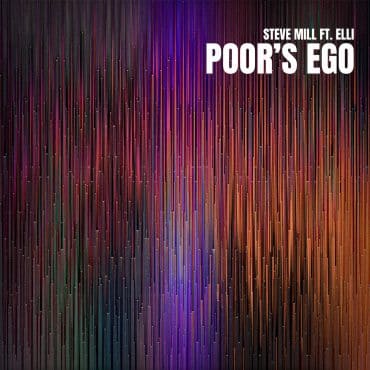 With a career spanning over two decades, Steve Mill is no stranger to the music industry. As a DJ, producer, and avid digger & collector, Mill draws on his cultural […]