Music & exercising. Why you should listen to music during a work-out. 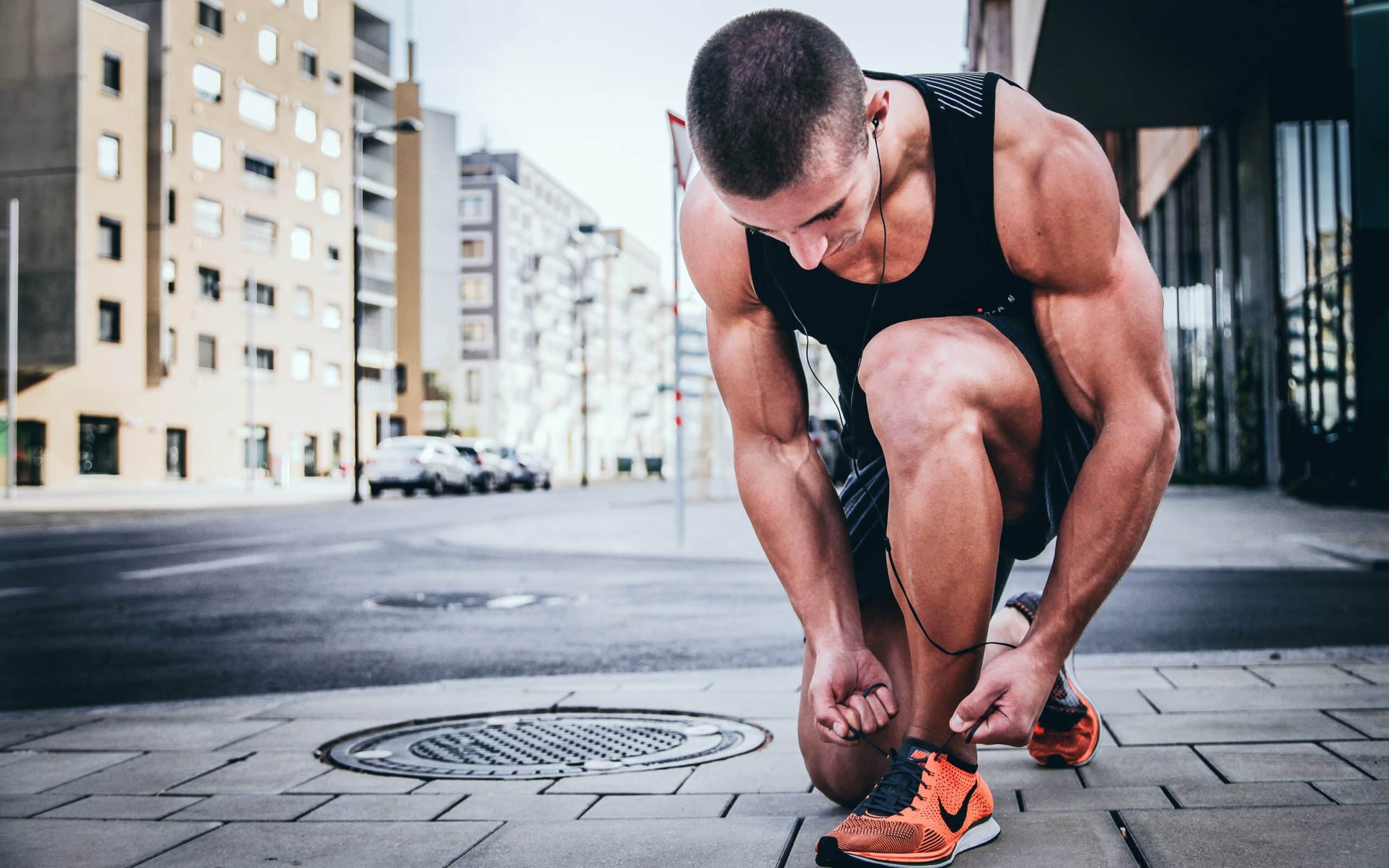 As if we didn’t know: listening to music while exercising has many positive effects. And they are even scientifically proven. Well, certainly not all of them, but some. Researchers have published an article on this topic in a psychological journal. With very interesting results.

The researchers carried out a so-called meta-analysis; an evaluation based on many studies, with which the “consistency of the theses” is checked. Admittedly, this is an acrobatic word construction, but it fits in well with the sporting theme. Ultimately, this means that the results of the study should be robust and highly reliable. The more comparable data, the better. On the bottom of the page, you’ll find useful playlists and music mixes.

The researchers describe the presumed greatest influence of music as being the ability to better feel what one has done during exercise. The exercises are perceived as more positive through the interaction with music.

The effect of music should not depend on the intensity of the exercise. Accordingly, it doesn’t matter whether you run across the treadmill at 5 or 80 km/h; the effect of the music is identical.

What the music is supposed to reduce, however, is your sense of how hard you are exerting yourself. Intuitively, you perceive the effort less. It has also been shown that athletes train more intensely with musical support than without. Of course, psychological experts have looked for reasons for their thesis. One of them is that in the beginning we concentrate more on the music than on the pain or other symptoms.

Listening to music during sports is also said to have a small impact on overall performance. Actually, it’s hard to imagine. Conversely, this thesis would mean that athletes without music – be it on center court, in the soccer stadium or wherever – would remain below their actual performance capacity. No one has ever seen an athlete cross the finish line of a 100-meter sprint wearing headphones.

Full throttle during sports with the right musical tempo.

Speaking of “sprinting,” that brings us to the tempo of music. From the studies, it was found that music with a speed of, say, 120 bpm works more efficiently than slow music. Easy to understand. Maybe a slow blues isn’t as high performance motivating, except maybe in chess. Accordingly, the meta-study examines the speed of the music, but not the preferred time signature. Would nevertheless be a consideration worth. After all, it is not clear to me how one can reasonably put one foot in front of the other in three-four times, or how one can lift dumbbells with heavy weights.

Human physiology, such as heart rate, does not seem to be affected by music, at least not consistently. However, evidence exists that background music benefits the body’s oxygen consumption. Or to put it another way: Breathing is simply more even in time with music. The main thing is that the beat is regular. The studies evaluated only provide indications of this. And, of course, the indications are by no means reliable. They are not consistent, which brings us back to the beginning.

Listening to music during training is a sporting emotion.

Music is a performance enhancer, possibly also simply a motivator. Ultimately, it’s about a feeling. And if music makes you feel better during your workout, you will most likely continue or repeat the exercise program. Music can reinforce the emotion that we are getting better at working out. With music, we can condition ourselves while exercising.

If you are looking for music and playlists that work well with your work-outs, whether you are a runner, bodybuilder, crossfitter, or doing any other kind of sport you might be interested in our weekly updated playlist and or podcast and DJ mixes. Please check the links below to find perfect music to train with. 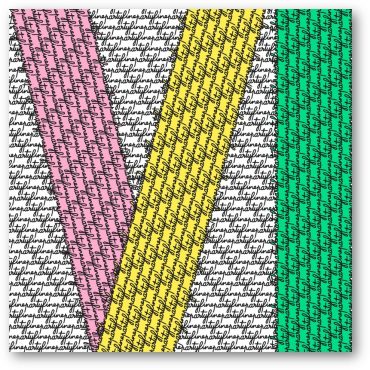 Partyfine returns with its next package of shimmering gems hot on the heels of the ‘Clean Drive Edits EP’. Carefully curated by main man Yuksek, the Reims based party label […]