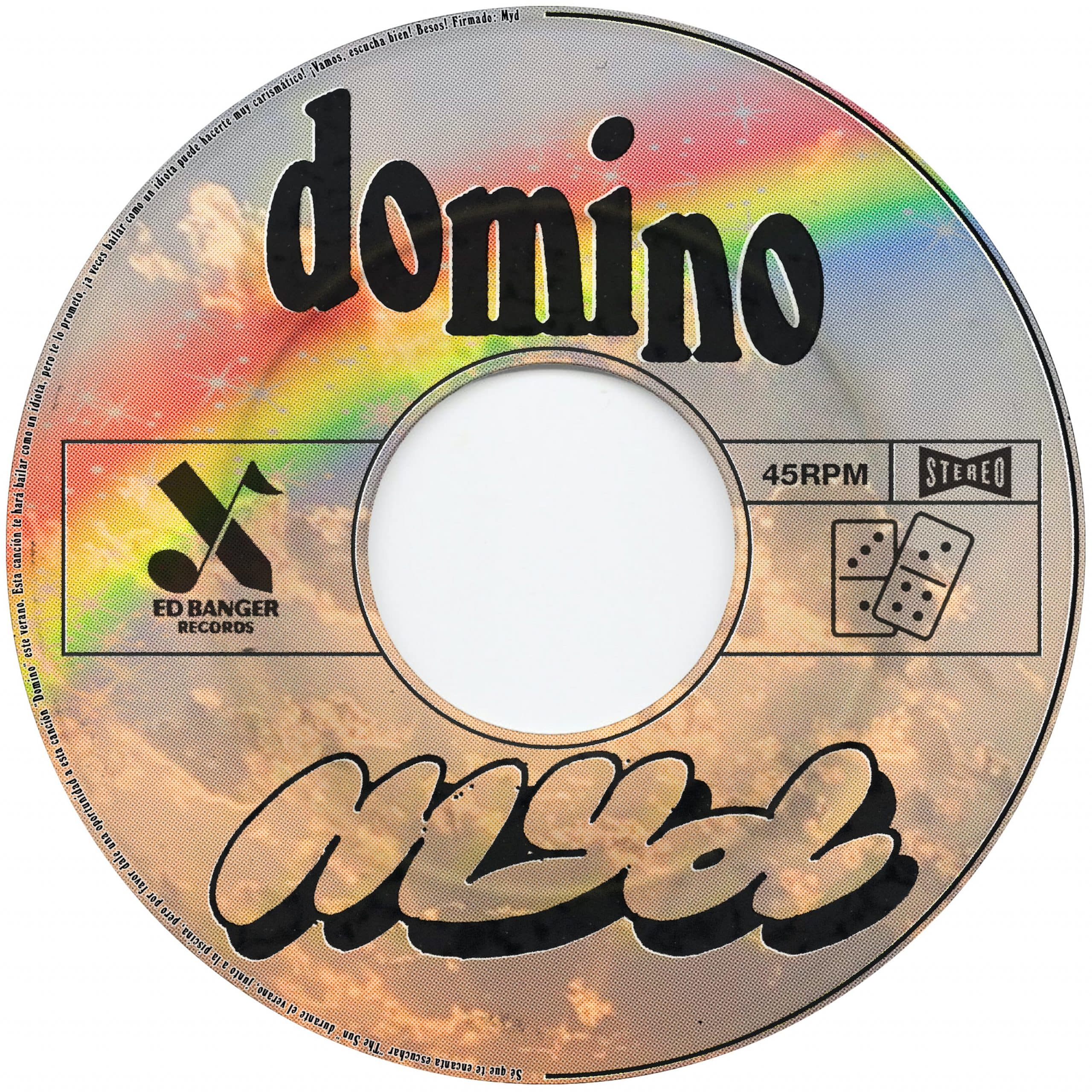 Last year, he had pleasantly seduced us with ‘Born a Loser‘, a subtle and equally delicious album that I often played in my DJ sets and podcasts. Since then, I have been waiting impatiently for a new original track (Myd has released several remixes these last months, for the Picard Brothers as well as for Two Door Cinema Club). The wait is now over with Myd – Domino, a track he had the opportunity to play live during his last and dense summer tour.

As for his previous releases, ‘Domino’ doesn’t sound like any of his previous tracks, while keeping an easily recognizable style. I find there is more fantasy included, or to say it differently, of the offbeat universe of the troublemaker of the Ed Banger band. Without being completely reversed, I appreciate it nevertheless insofar as it is a feel good piece which arrives at the right time. 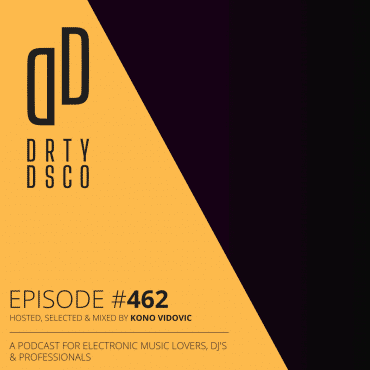 Podcast 462 of the Dirty Disco show. One of the best things about Electronic Dance Music is that there’s always something new to listen to. New tracks are being released […]