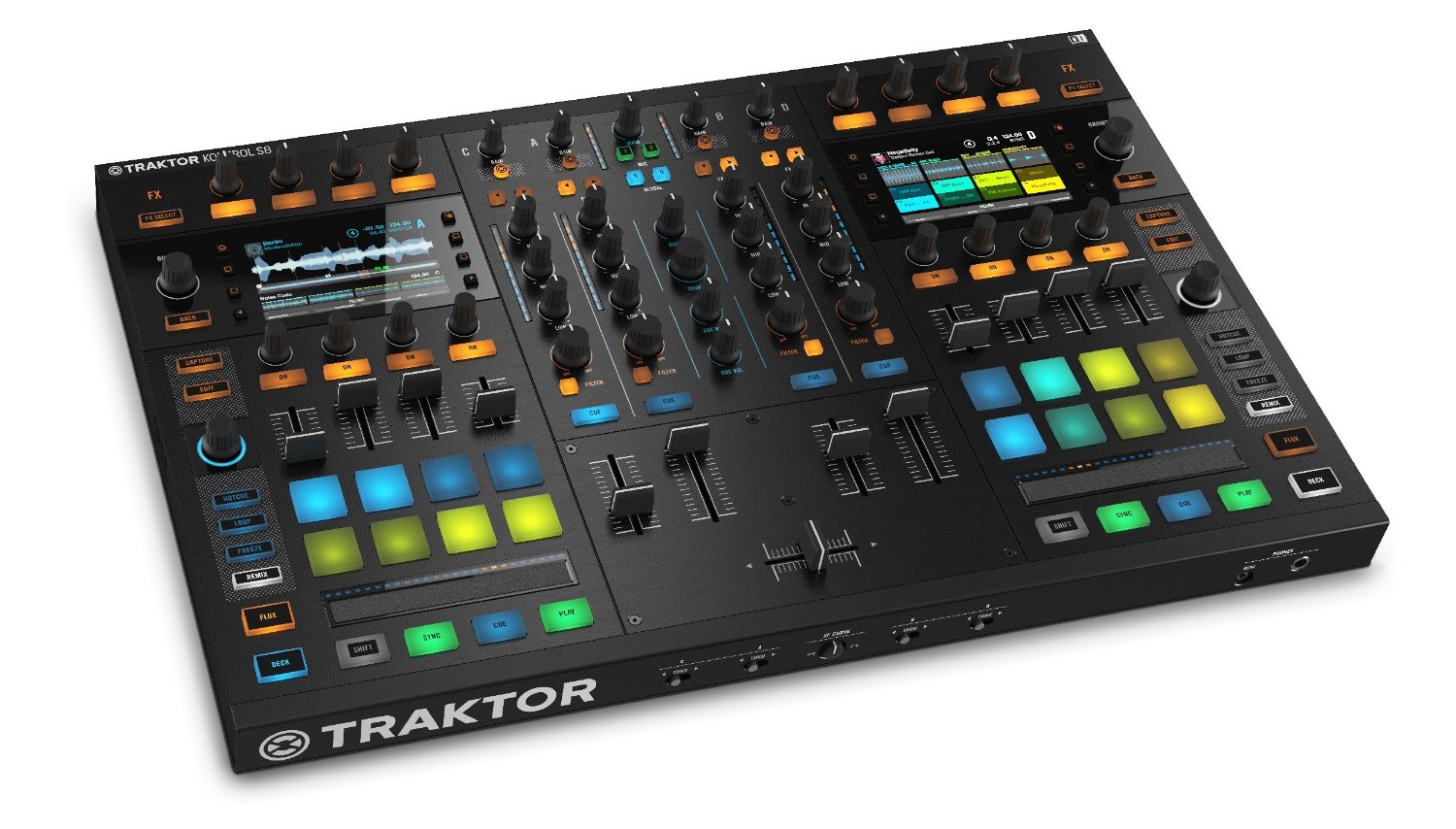 The video, which you can watch down below, you will see some footage of the private launch event at Ibiza . It features a host of notable DJs, like Carl Craig and Booka Shade’s Arno Kammermeier, hanging around a pool in Ibiza, demoing the S8 and offering positive, albeit entirely non-specific first impressions of it.

We can take a few things away from this first glimpse of the S8, however. Most notably, it appears to feature no jog wheels, implying a reliance on Traktor’s built-in beatmatching algorithms and tempo-synced features such as Flux Mode and Remix Decks. There also appears to be a pair of screens similar to those found on NI’s Maschine Studio, all of which makes us suspect the S8 has been designed as a sort of ‘performance controller’ aiming the bridge the gap between a DJ device and beat making tools like Maschine or the MPC.

There are no spec, pricing or release date details available as yet, but we’d expect these to follow in the next few days. Keep an eye on Native Instruments for more. 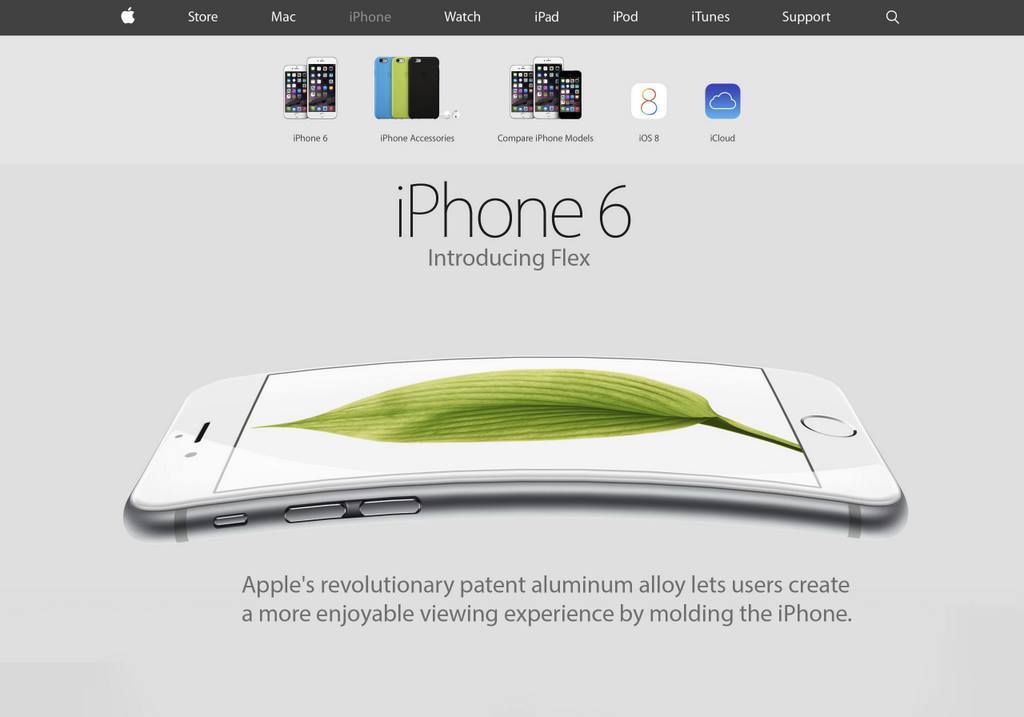 Bendgate / Iphone Flex: Iphone 6 seems to bend when wearing it in your jeans.

Apple what the hell is going on? You are putting out the newest and most sophisticated phone ever? Hell no! You better fix this A.S.A.P. Or the Apple fanbase will […]