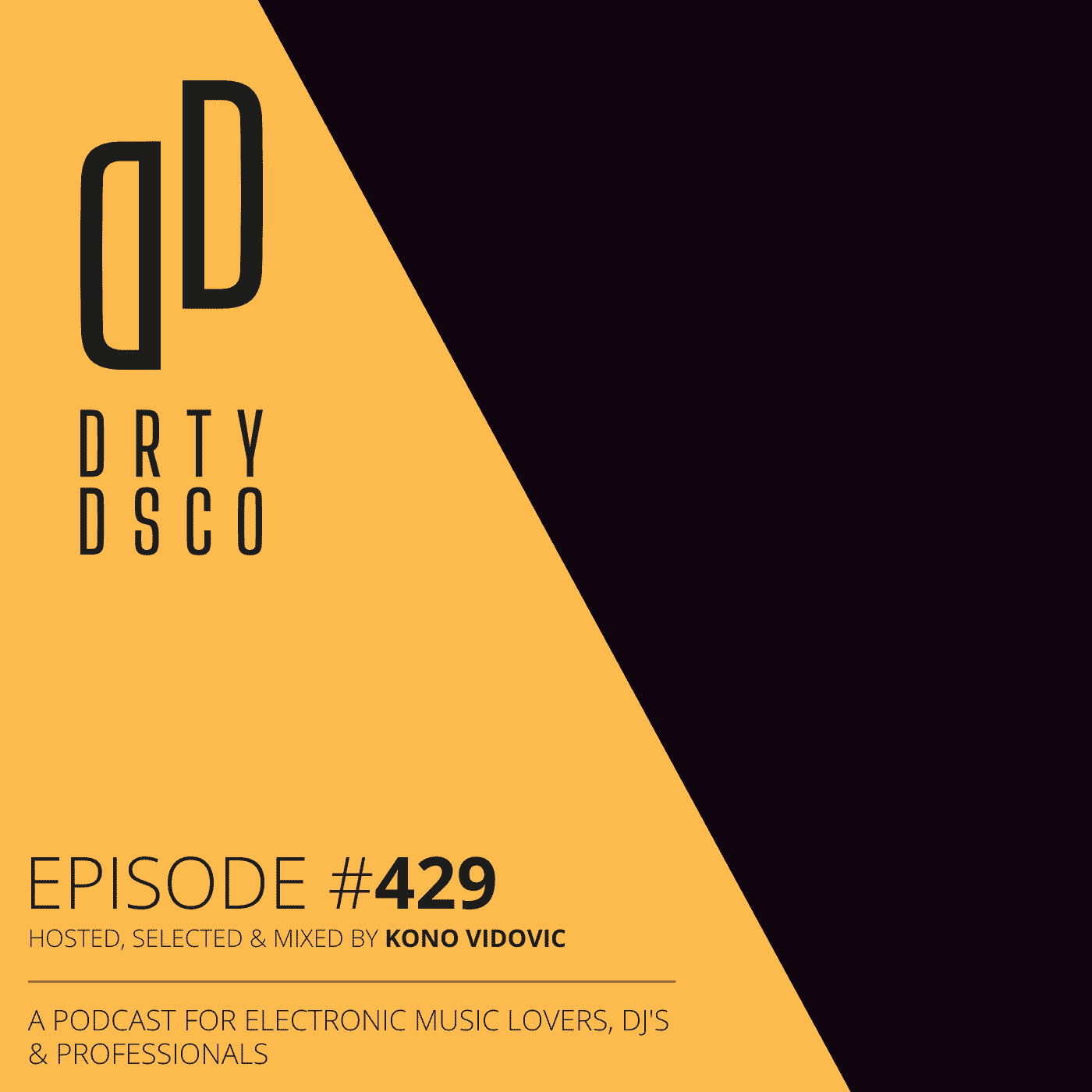 What’s going on lovely people? Once again I’m back with a brand new electronic music selection which you can check out as a full 2 hour mixed and hosted radio show. As a playlist on Spotify, and or as a DJ only mixes when you sign-up for my Mixcloud select membership. This way you are able to check out new tunes how you please, but the get the full experience I strongly suggest to listen to the Dirty Disco music podcast / show as I’m not only bringing you new electronic music, but also review them, give a little of that in-depth info from the music scene and I always try to bring an extra layer of positive energy into your life through the show and I really hope it reaches you.

Enough about the how and the why, let’s see what’s inside of this week’s new electronic music podcast in Dirty Disco episode 429. Last week I stumbled upon 179 new tracks separated over different EP’s and LP’s. After curating and making the final selection for the mix, I ended up with these 23 new electronic music releases.

Dating at the Disko. Purple Disco Machine, Lorenz Rhode, Bellaire and Folamour do what they do best.

Among the selection you’ll probably hear a few familiar names. Especially when you are a long-time listener of Dirty Disco you will recognize names like: Purple Disco Machine who recently dropped his Exotica LP. (Yes! available as a 12”). Even though the full LP is fat. I’m just teasing you with his collaboration with Lorenz Rhode on the track “At The Disko”. Both names are very common here in the music podcast, as I played Lorenz Rhode in last week’s episode 428 under his Sound Support moniker with one half of the Dam Swindle duo from Amsterdam.

While we are ‘At The Disko’ with PDM and Lorenz Rhode, we might as well do some dating and play you another frequently played producer but perhaps not so familiar to you yet. We love to add that extra touch of dirt to the show and the in France, Lille based producer Bellaire just gave us enough to work with on his new ‘Date At The Disco (Deluxe) LP. From that EP I’m playing you ‘French Coast’ in the Folamour remix (another often played artist).

But next to these beautiful and qualitative Nu Disco vibes, there are also a few new promo release I would like to share with you. Last week Amir from the Rotterdam based Fluid Funk Record label reached out on Instagram with their new forthcoming release by the in Hamburg, Germany based Sven Wegner and his Night Of Light EP. Expect solid full of groove and feel-good vibes music as I will play you at least two tracks from the EP in the opening sequence of this week’s music show episode.

Right after the two dope tracks by Sven Wegner the mixing continues and I’m dropping you the 3th promo coming from the Swedish Dirtytwo duo who make their debut on the Seven Music label with: Movin’. Not only Seven Music’s label head honchos South West Seven drop a beautiful crafted remix, but you’ll also hear JKriv on the bass, Anna Edin taking care of the vocals, and Henric Bellinger playing the guitar.

A mix of underrated artists and well established names from the scene.

As you know by now, here at Dirty Disco I always try to bring you a mix of undervalued talents in combination with well established names from the electronic music scene wide-spread in the different sub-genres i’m playing to bring you that real Dirty Disco experience. Sometimes but not very often I include a-list artists that are commercially already on a roll. So you might have heard the next tune by Dermot Kennedy playing along on your hit radio stations. But I’m pretty sure most of you haven’t heard the remix Laurence Guy did on it. Well that’s why I’m here to bring you those dope underrated electronic music gems.

Reading is good, but tuning in is better.

My writing about all these 23 new electronic music releases I included in this week’s music show can continue forever. But I already put a lot of effort in making a full 2 hour hosted mix show for you. So with the information above I sincerely invite you to tune in and enjoy the full listening experience here at Dirty Disco. I also would like to invite you to follow me on my social channels and leave me a message over there, or even better post a video or image where I can see you are listening to Dirty Disco. Feel free to support this way. Do not forget to find the tracklist here below, sign in and subscribe to all other channels where you can find Dirty Disco. Such as Soundcloud, Mixcloud, Spotify, YouTube and so on. Check out the Dirty Disco store and feel free to drop me a line whenever you feel like talking.

Enjoy this week’s new electronic music records in the show and spread the positive vibes with them. ❤️ 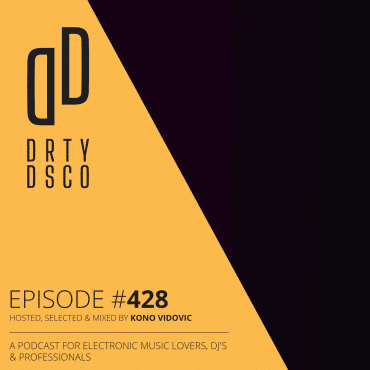 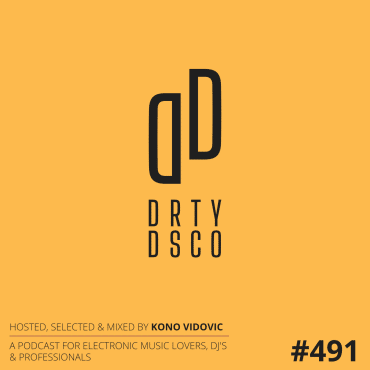