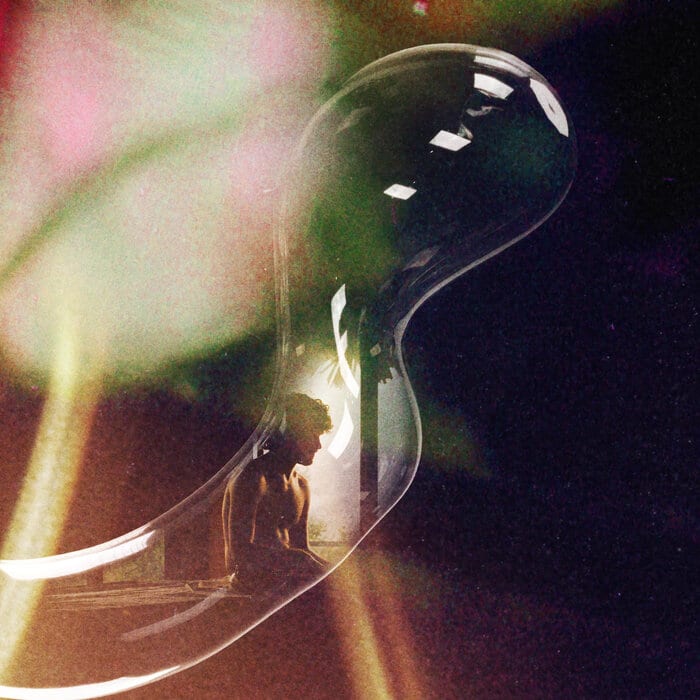 French Kiwi Juice, also better known as FKJ has a follow-up ready with V I N C E N T to his Just Piano album that came out last year. Since his last album, the multi-instrumentalist has traded in the groovy saxophone tracks for a more laidback atmosphere where the piano takes center stage. He already proved this on the previous two previews from V I N C E N T: “Greener” and “Way Out.” After FKJ already collaborated with Mexican-American guitarist Santana on that first track, today it’s the turn of Filipino American Toro y Moi, who himself released MAHAL at the end of last month.

As you might expect from a combination of these two artists, “FKJ – A Moment Of Mystery”. opens very dreamy with Toro y Moi’s voice floating somewhere far above our heads. For three and a half minutes the song ripples along wonderfully like a mountain river in some tropical rainforest, warm yet refreshing. The combination of Toro’s lo-fi and FKJ’s piano playing create a relaxed atmosphere that was also the focus of the other two tracks and goes perfectly with the temperatures of the past few days. 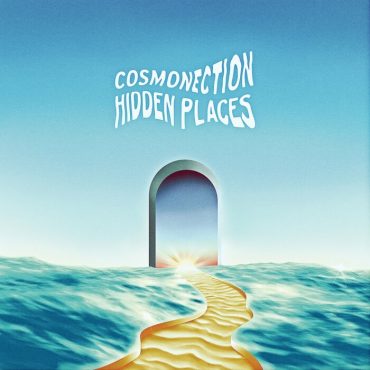 12 tracks mixing house and downtempo in an airy atmosphere, both deep and light. Adrien Erra aka Cosmonection is a French producer and member of the Pont Neuf Records roster, […]