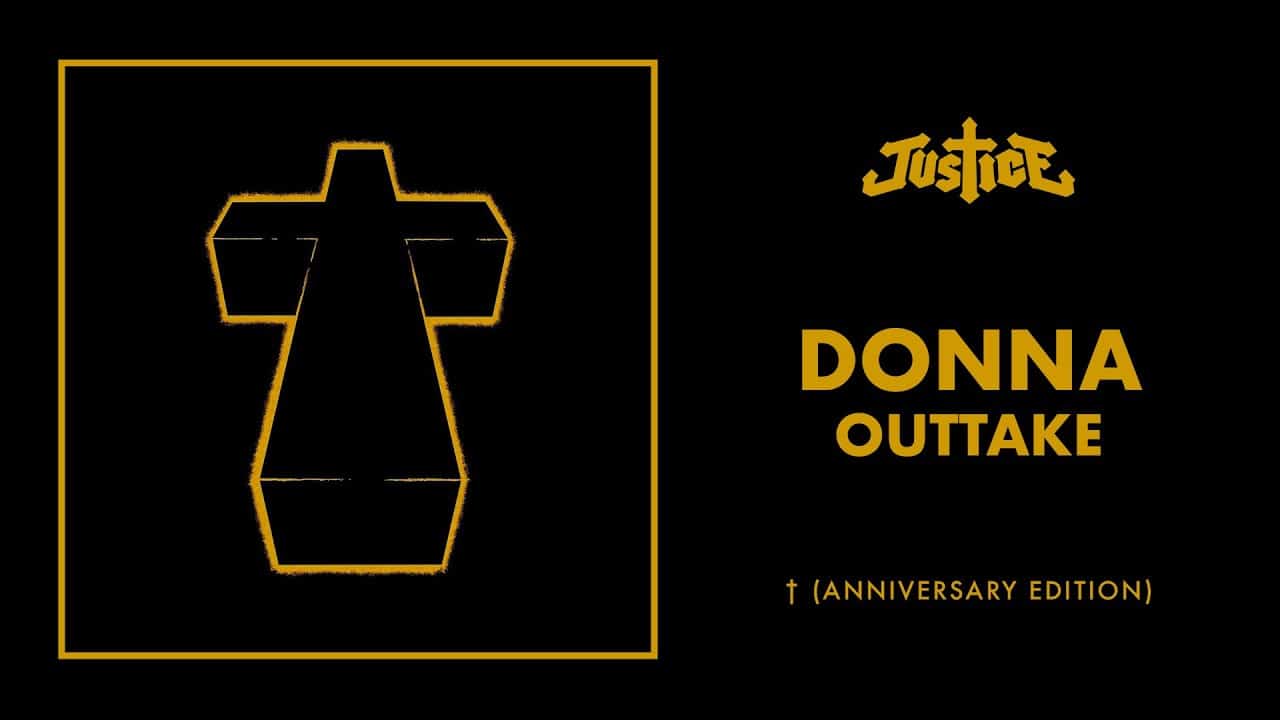 Justice is back with a new single, “Donna,” an unreleased track from the French DJ and producer duo’s debut album, †. The album is celebrating its 10th anniversary, and to mark the occasion, the guys have released “Donna” along with demos of hits like “D.A.N.C.E.” and “The Party.”

While “Donna” dwells in the same atmosphere as the big hits on †, it doesn’t quite manage to bring that extra touch. The song lumbers along for just over three minutes, with euphoric synths and a tight beat. But it doesn’t build to a grand climax or showcase any particular individuality. It’s a fine treat for fans, but not much more than that. So, if you’re a fan of Justice, you might want to give “Donna” a listen. But if you’re looking for something new and exciting from the duo, you might want to keep searching.

Decent but not a standout Justice track.

Overall, “Donna” is a decent track, but it’s not necessarily a standout in the Justice discography. It’s worth a listen for fans who want to hear more of the duo’s earlier work, but it’s not likely to capture the attention of those who are less familiar with their music.

That being said, the release of “Donna” along with demos of some of the duo’s most popular tracks is a nice gesture for fans of Justice. It’s always interesting to see how a song evolved over time and what changes were made before its final release.

Ultimately, “Donna” is a decent, if somewhat underwhelming, addition to the Justice catalogue. It’s a nice treat for fans, but it’s not likely to make much of an impact on the wider music scene. Check out Justice here. 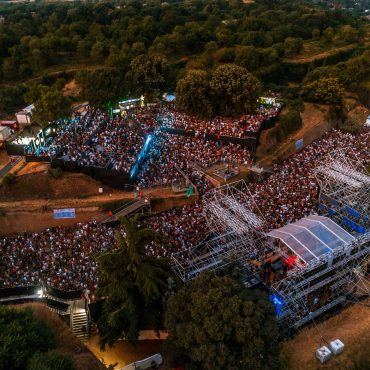 Get ready to dance the night away at EXIT Festival 2023! From July 6 to 9, the iconic festival will take over the fortress of Petrovaradin in Novi Sad. Bringing […]