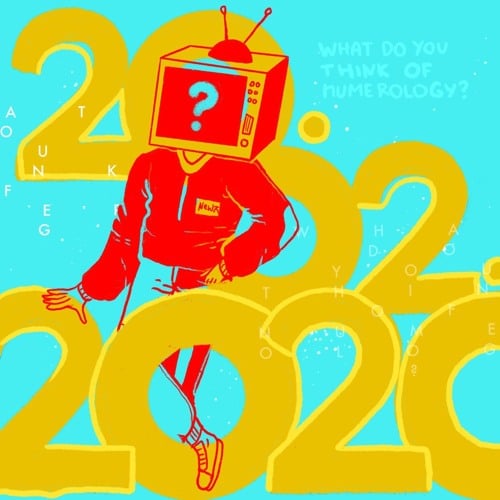 This week’s free download is much more than just a random Disco & Boogie infused track from a random producer. This time i would like to introduce to you creative mind and music producer Newzs and his new expression in creativity with his track 20.02.20.

Who is Newzs & what is it he does?

Before we dive deeper into his music and especially the track that you are about to get for free. Let’s look at the man behind the track first. Who is Newzs and what is it that he does?

Cleary Newzs is a music producer and DJ from Russia. But when i take a closer look at what he does, i see that we have a lot in common. Just like me Newzs loves to express his creative side through music in several ways. Not only is he making dope tunes very frequently he also runs his own record label called Mask Sexy.

Next to making and releasing music, he also loves to showcase music in his weekly radio show Mask Sexy Radio where he plays his own but also other music releases in. But were not there yet. Newzs also loves to create digital art, which he uses for his own productions and wallpapers that you can grab also for free through his social channels.

So why the name Newzs?

When we take a closer look at his socials and Soundcloud page you can read that it started in 2019 in an apartment located somewhere in a big city in Russia where fake news and a continuous stream of propaganda on the television was just an ordinary day. Newzs realised that something needed to be done. This is when and why alter ego was born. To break down stereotypes and tell the truth without a wall of censorship through his music and online channels.

From there until now Newzs did a bunch of stuff and released a few awesome tracks that we featured before in our weekly podcast, for example the track Newzs & Dormidontov – The Sunset we featured in podcast #340.

He already received a lot of support by some other music blogs on his music that also got listed in a few of the hottest Spotify playlists including: Data Transmission, Island Beats Music, Blaze U, Newpop and of course in our Dirty Disco playlist on Spotify as well.

Enough about the man behind the music. Let’s take some time to check out his latest track that he gives away for free. Let’s start with the title of the track ‘20.02.20’ Which clearly looks like one of the most beautiful dates to be born on or to be married on. For us men this is an easy to remember date ;-). But is that also the case for Newzs?

In the track description that you can read on his Soundcloud page (no worries the social links will follow) Newzs talks about Numerology. To be exact this is what he starts with:

Numerology is an ancient esoteric science of numbers. It is often called the magic of numbers, but in fact, this science is much closer to astrology than to magic.

And from here a deeper explanation follows. You see Newzs loves to make people think deeper about life. Just like us it seems he likes science but also loves to philosophize about things in life.

The music in the track.

Let’s look and even better listen to the track. Newzs – 20.02.20 is what you can call a real Disco House track with a lot of Funk and Boogie flavours to it. It even fits last weeks free download by Wataboi perfectly in terms of DJ mixing and has that same beach house vibe. However i would describe 20.02.20 more as a perfect summer house track. Imagine yourself being on Ibiza or another perfect getaway island and this tracks is playing.

A reversed processed open hi-hat is what directly brings in the kick and drum pattern. Together with a nice combination of different percussion elements such as open and closed hats, a clap and bongo’s you can’t deny that your body is about to move.

Not long after the first few bars in this production, a dope vocal fx sample slowly fades in from the background. As soon as the kick drum stops playing in the first short break a electric piano chord enters the arrangement. From here things build up very fast, and with a drumroll all of these elements come together and the bass line gets introduced. All is playing well together in harmony and while the groove takes us along through the track the real boogie is yet about to start.

The boogie & the sample?

Now 1:35 minutes in that boogie starts to come in and bring you that real Disco House summer feeling. At this point you might even recognize a sample. Even though i think the track is very original, and i love the way Newzs played around with different elements and chopped up the original sample. Many of us will know but my guess is the most of us won’t recognize the used sample from Brazilian singer / songwriter Marcos Valle – Estrelar.

Heck! If Newzs didn’t told me i wouldn’t even spotted the sample myself. So with that being said he did a very great job on this track, and whether you want to call it a Marcos Valle – Estrelar remix or bootleg i personally think Newzs created a perfect original summer Disco House tracks by using inspiration from Estrelar.

The best of all? It’s completely free for you to grab and use to listen to in your spring and summer playlists. Or to use it in your DJ sets. Just fill in the form below to grab the track Newzs – 20.02.20 for free. And make sure to follow producer Newzs on all his channels. 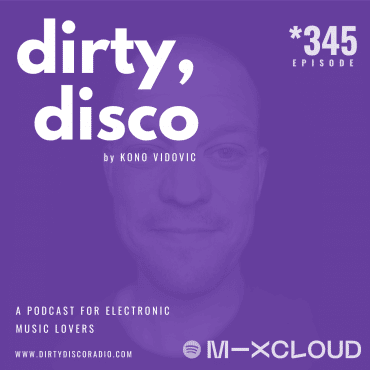