Here at the Dirty Disco Radio Headquarters we love music! And we love it to share the music, we truly believe that music is the number one language, the one and only language we all speak the only real way the world communicates together. Probably that’s one of the main reasons why i became a DJ years ago.

Some of the tracks you might already now ot you may have spotted them here on our blog and some are fresh as you are used to from us.

Check out out October Deep House top 10 for some inspiration.

Tito Wun – The Way U Do It
Released on Defected Records 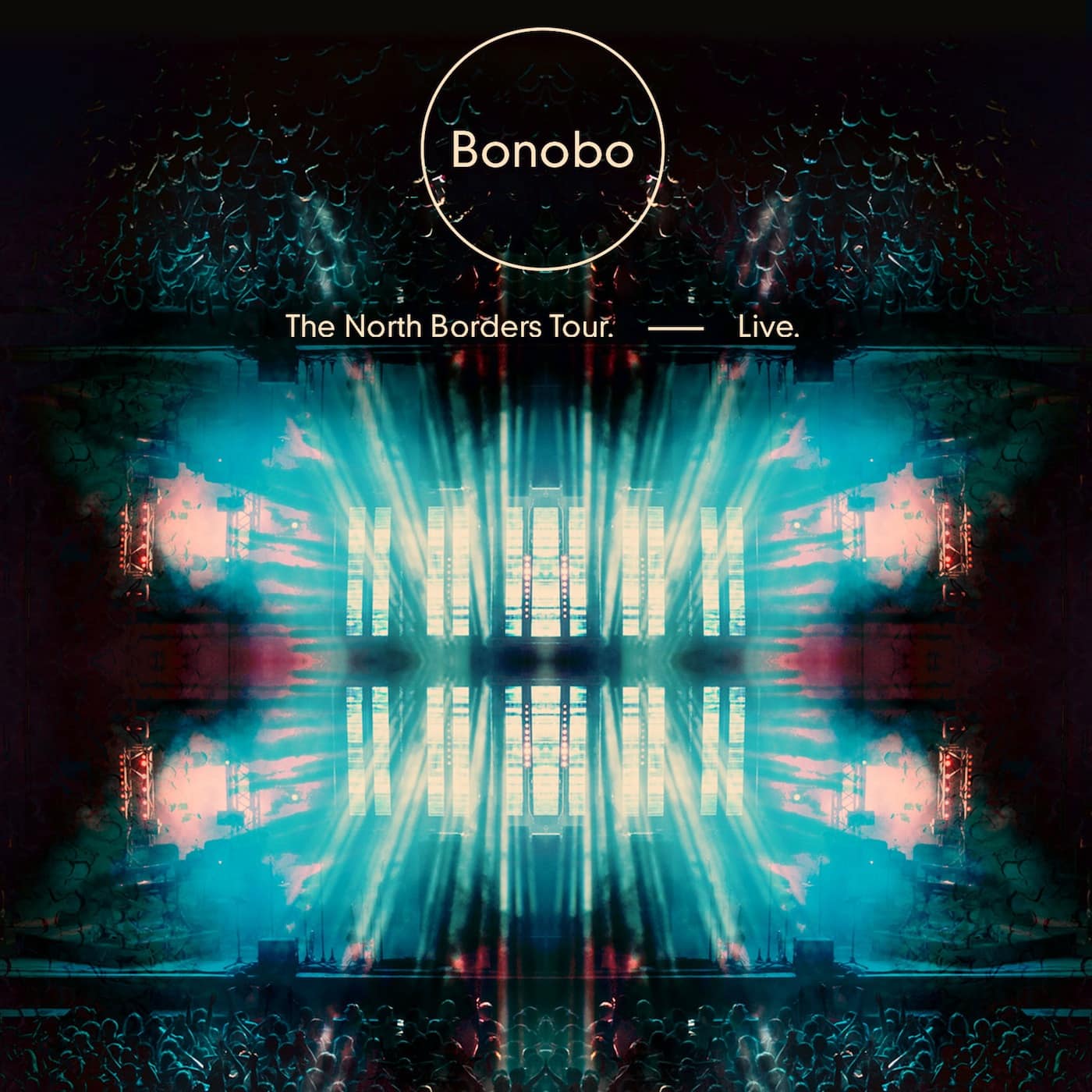