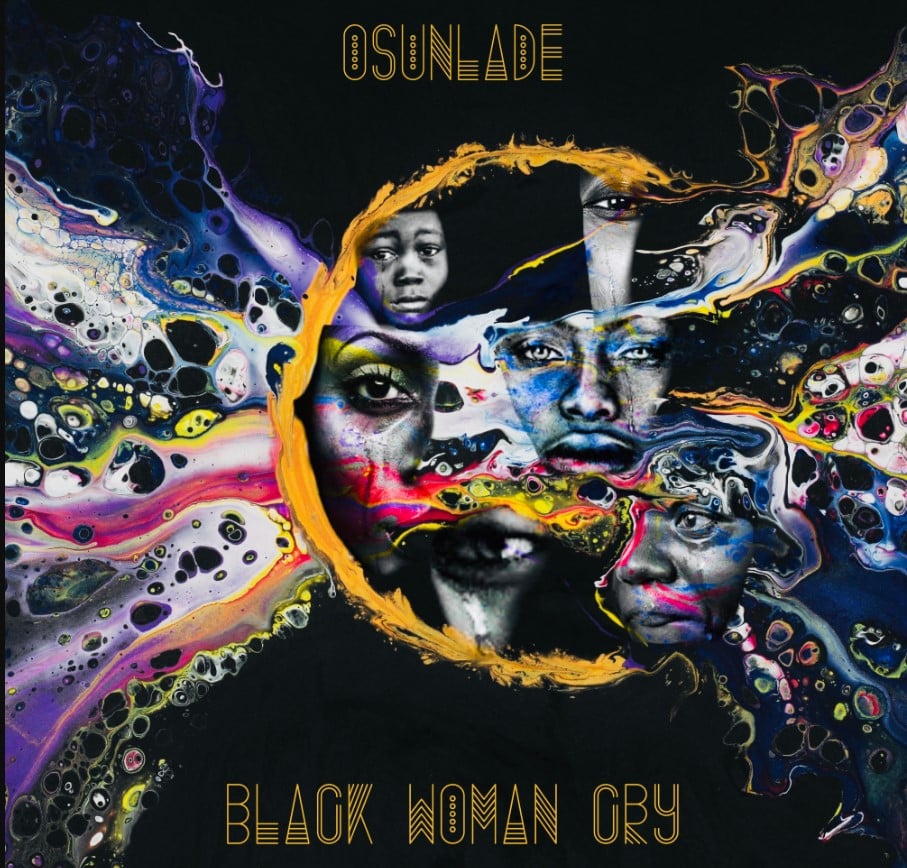 Osunlade is a man with many talents. Not only is he an accomplished artist and producer, but he is also the founder of Yoruba Records – one of the most respected dance labels in the world. Yoruba has been around since 1999, and in that time, it has released over 300 records spanning deep house, soulful jazz, and hip hop. The label has always been guided by its spiritual connection to the music it creates, and that passion shines through in every track. Osunlade is a master of his craft, and his latest release Osunlade – Black Woman Cry is sure to get your feet moving!

The lead single from Osunlade’s forthcoming album ‘Spectrum’, Black Woman Cry is a pulsating deep house track that is guaranteed to get you moving. The haunting sounds of women’s screams serve as a timely reflection of the world’s pain right now, and the pulsating stabs form a mesmerizing atmosphere that is sure to keep you dancing all night long.

Brand New Hope on the b-side.

If you’re looking for something a little happier and more hopeful, check out ‘Brand New Hope’ on the B-Side. This ear-pleasing, rolling deep house groove is sure to put a smile on your face.

Osunlade has once again delivered a masterclass in soulful house music, and we can’t wait to hear the rest of ‘Spectrum’ when it is released later this year.

Osunlade is a Grammy-nominated American soul and house musician, singer, multi-instrumentalist, songwriter, and DJ. His musical style is a blend of deep house, jazz, soul, funk, and Afrobeat. Osunlade is the founder of Yoruba Records, and he has released over 8 solo albums.

He has also produced tracks for a who’s who of musical legends, including Freddie Jackson, Eric Benet, Marta Wash, and DJ Jazzy Jeff. Osunlade – Black Woman Cry is his latest release.

Sesame Street as a start of his musical journey.

He began his professional journey at age seventeen when he caught the eye of choreographer / performer Toni “Mickey” Basil during a visit to Hollywood. Offering him opportunities in musical pieces for several projects, including children’s television series Sesame Street and more!

With encouragement from this new mentor many years later Gerardo would move back home to Los Angeles where eventually produce one of their first Latin pop songs ever – “Rico Suave” which became an instant classic alongside other innovations like novelty catch phrases we know today.

In 1999, Osunlade started what is now his dream come true. The founding of Yoruba Records with music recognized as one the most important dance sounds worldwide and a pure source to elevate souls.

As success grew within this label he also expanded, demanding more attention from DJ’s around the world who supported him through thick & thin becoming known widely across spectrum listenership which made all those hours spent perfecting craft worth every minute because finally there was balance.

Osunlade is a producer who’s known for his legendary DJ sets, remixes and albums including several mix CD’s. He maintains an impeccable reputation of unparalleled quality in music with each release he makes which have placed him on solid ground among fans worldwide

Black Woman Cry is soon out on Yoruba Records. Get it here.

What are your thoughts on Osunlade’s latest release? Let us know in the comments below!

As always, thanks for reading. It’s been two weeks since Calvin Harris came out with what can safely be called the collaboration of the summer, but here he is again today with new music. Things […]