Pacha Ibiza is for sale. The Pacha group is “looking into the possibility of bringing in a new partner” to start its expansion process with new projects in Mallorca, London, Dubai and Miami, a spokeswoman for the company said Thursday. Pacha sources clarified the news published this morning by El Confidencial, which reported that the entire leisure group was for sale for 500 million euros, according to this digital outlet.

The Pacha group, which includes the world-famous discotheque “Pacha” in Avinguda 8 d’Agost in Vila, was acquired by the investment fund Trilantic from the businessman and founder of the brand, Ricardo Urgell. According to El Confidencial, the private equity fund, led by Javier Bañón and Javier Olascoaga, ex-Lehman Brothers, had hired the banks Rothschild and Moelis “to find a new partner to finance the international expansion of the prestigious Spanish brand.” It is worth noting that, according to the same source, Trilantic turned to the State only nine months ago to alleviate the effects of the coronavirus crisis.

According to El Independiente, Pacha Ibiza is the “flagship” of Universo Pacha, which turns half a century old next year. Ricardo Urgell founded the company in 1973 and sold it to Trilantic in 2017 along with the rest of the group’s assets, but kept 10% for the family business.

It is unlikely that the day-to-day business will be suspended. 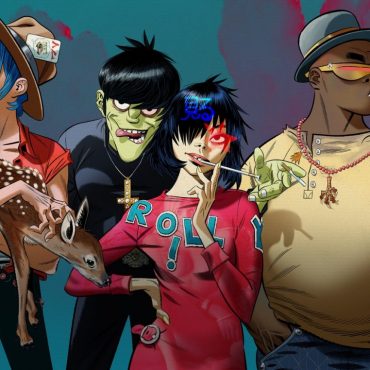 Gorillaz will release their new album Cracker Island on February 24 next year. The band also collaborates with other artists on album number eight, as the first title immediately proves. […]