Peggy Gou remixes Kylie Minogue’s Can’t Get You Out Of My Head. 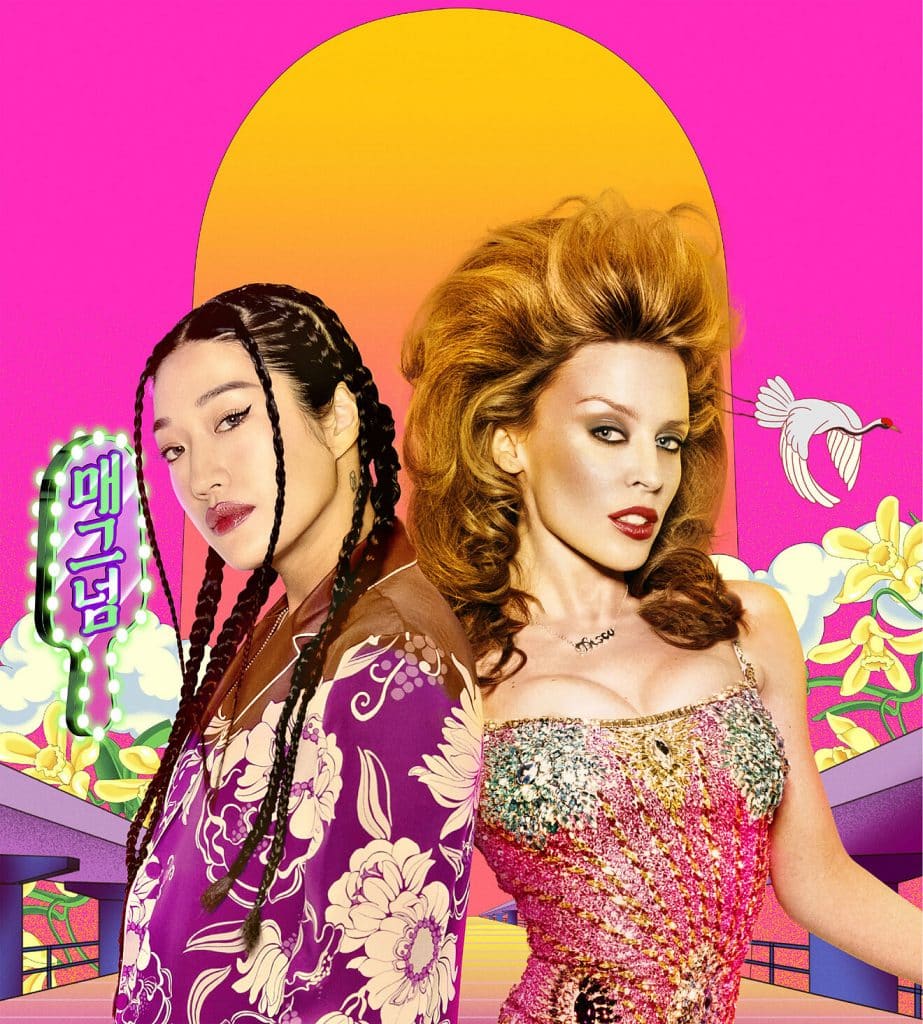 Kylie Minogue’s song “Can’t Get You Out of My Head” has been considered one of the best songs of the 2000’s and now 21 years later it gets a makeover in conjunction with one of our favorite female DJ’s and producers Peggy Gou. There is also a new video, and yes Kylie shows her characteristic personality in it.

For the release of the music video a special setting was chosen: the Cannes Film Festival! There, the remix premiered after it was already teased last week.

This collaboration with electronic music producer Peggy Gou and Kylie, gives a new nuance and a more festive atmosphere. The video, which shows a mix between animations and real characters, presents Gou with the music inside her and everything that happens inside her is a party.

The audiovisual material of the remix of Kylie Minogue’s song was made by Seo Inji. And well it is also worth mentioning that this music track is part of Holland’s campaign and its Magnum palette. So let’s not hesitate to watch and listen to it on TV in the following days. Check it out here. 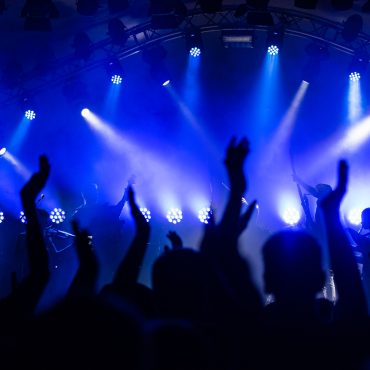 Deep House, this keyword rings a bell. From the real house music lovers to casual radio listeners, Deep House has become a household name for many people around the globe. […]