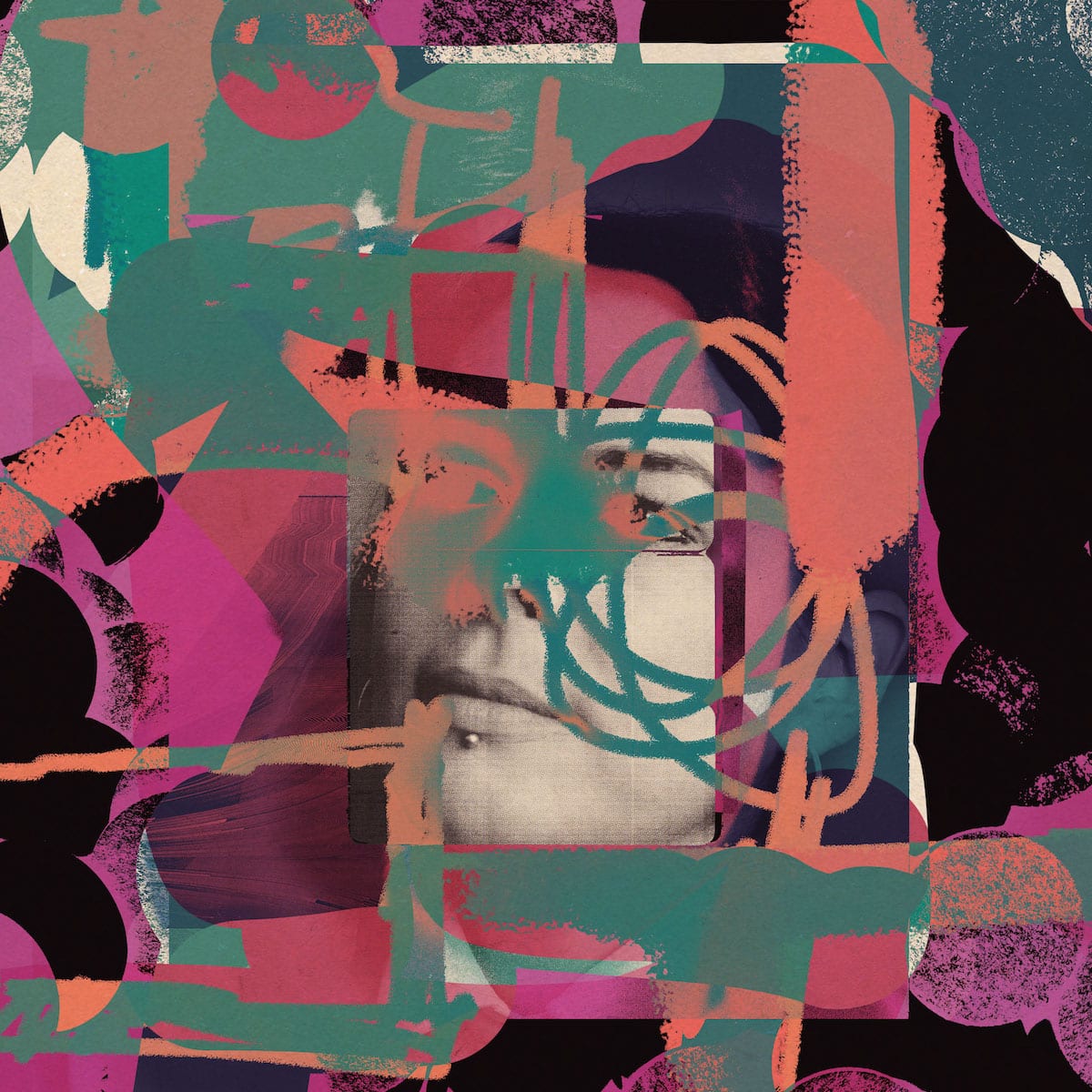 If there’s one thing Berlin knows how to do, it’s make music. From techno to house, and everything in between, the German capital has a music scene that is second to none. This is especially true when it comes to electronic music. Recently, a new producer and DJ from New Zealand named Philippa has been making waves in Berlin’s electronic music scene. Her passion for house music, tireless commitment to her craft, and ear for what makes a dance floor tick are slowly but surely starting to pay off.

Philippa is a producer and DJ originally from New Zealand who has slowly but surely been making a name for herself in the European electronic music scene. After relocating to Berlin in 2013, Philippa quickly embraced the city’s nightlife and rich musical heritage. She began lecturing at an institute of arts and technology by day and creating her own unique brand of house music by night. In 2019, she launched At Peace Music, which caught the attention of renowned DJ Jimpster. Jimpster was impressed with Philippa’s work and eager to hear more, leading to her rise on the charts and increased popularity among electronic music fans. With a new album on the horizon, Philippa is one to watch for anyone who loves danceable, groove-heavy house music.

Philippa – There’s A Ghost In My Synthesizer EP

Philippa is a house music producer who understands the value of a good groove. Her latest EP, There’s A Ghost In My Synthesizer, is a collection of four tracks that explore different aspects of the genre. The title track is a prime example of Philippa’s talent for creating catchy, danceable tunes. The strings and horns give the track a soulful Philly flavor, while the rolling groove will keep you moving all night long. I Guess I Have Boy is another stand-out, with its live bass line and sweeping pads. The uptempo Dimes showcases Philippa’s love of jacking Chicago house, while the final track, Can’t Keep Up, brings things back down to a blissful, string-heavy atmospherics. Whether you’re looking for something to get you moving or just to relax and groove, There’s A Ghost In My Synthesizer has something for everyone. 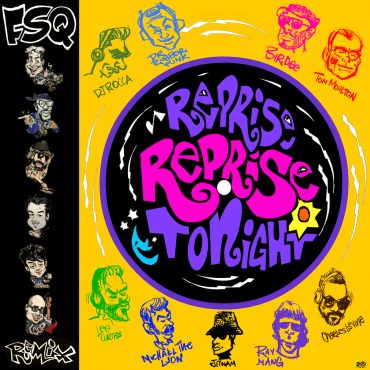 The name FSQ is an acronym for “Funk Style Quality,” which is the trio of elements that define the sound of FSQ. Sa’D “The Hourchild” Ali, G Koop (George Clinton’s […]