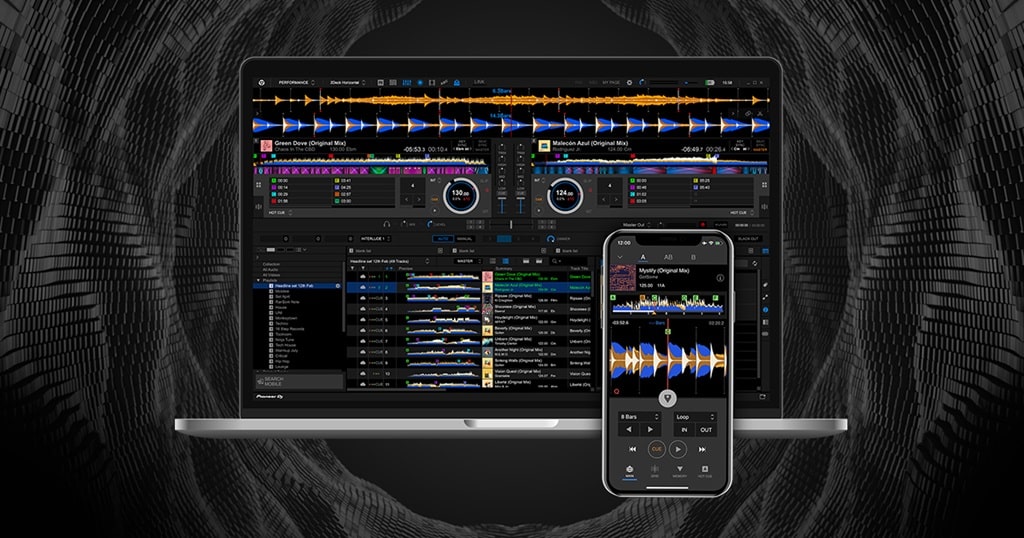 Pioneer DJ has updated Rekordbox to version 6.6.4 and added the ability to analyze tracks from the cloud in the future.  The change will make it easier for DJs to manage their music libraries, as they’ll be able to access and update their track information from anywhere.

The new update also includes a number of other improvements, including the ability to export playlists as PDFs, support for high-resolution audio files, and bug fixes. Pioneer DJ says that the update is now available for download from the Rekordbox website.

This is a significant update for Pioneer DJ’s music management software, and it comes at a time when the company is under pressure from Serato and Native Instruments. The addition of cloud-based track analysis could help Pioneer DJ to keep its place at the top of the DJ software.

Now when users analyze a track from their library, rekordbox checks its servers to see if another DJ has analyzed the same track. This data is then used to populate the version on their respective local or cloud storage, including waveform, bpm, beatgrids and vocal positions.

The DJ equipment manufacturer itself says this new process is much faster than analyzing tracks through the local CPU, which, as anyone who uses rekordbox knows, can take a long time, especially with a large library.

So the first step toward “crowd sourced” metadata for DJs has been taken. The new version of rekordbox also adds support for the U.S. streaming service BPM Supreme, which allows DJs to stream from the catalog of millions of songs and sync your playlists on any device.

Rekordbox in a nutshell.

Rekordbox is a music management App for Pioneer DJ products. You can transfer and organize your music files, and create playlists with them on Rekordbox.

Use the sync manager to sync your tracks with the software on your computer, or use the cloud storage feature to keep them in the cloud and access them from anywhere.

Analyze your tracks to get information like bpm and waveforms, and use the performance features to help you mix them during your DJ gigs and performances. Read this article for more DJ gig tips. 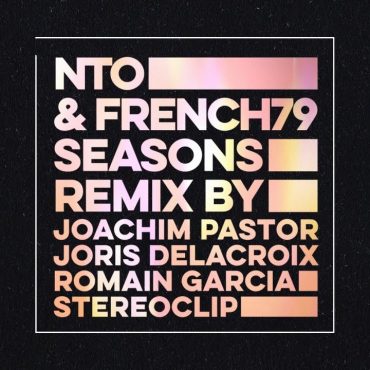 On one side there was the original of Season. A dope collaboration between two producers of the South of France, NTO and French 79. Introduced on the album “Apnea” released […]