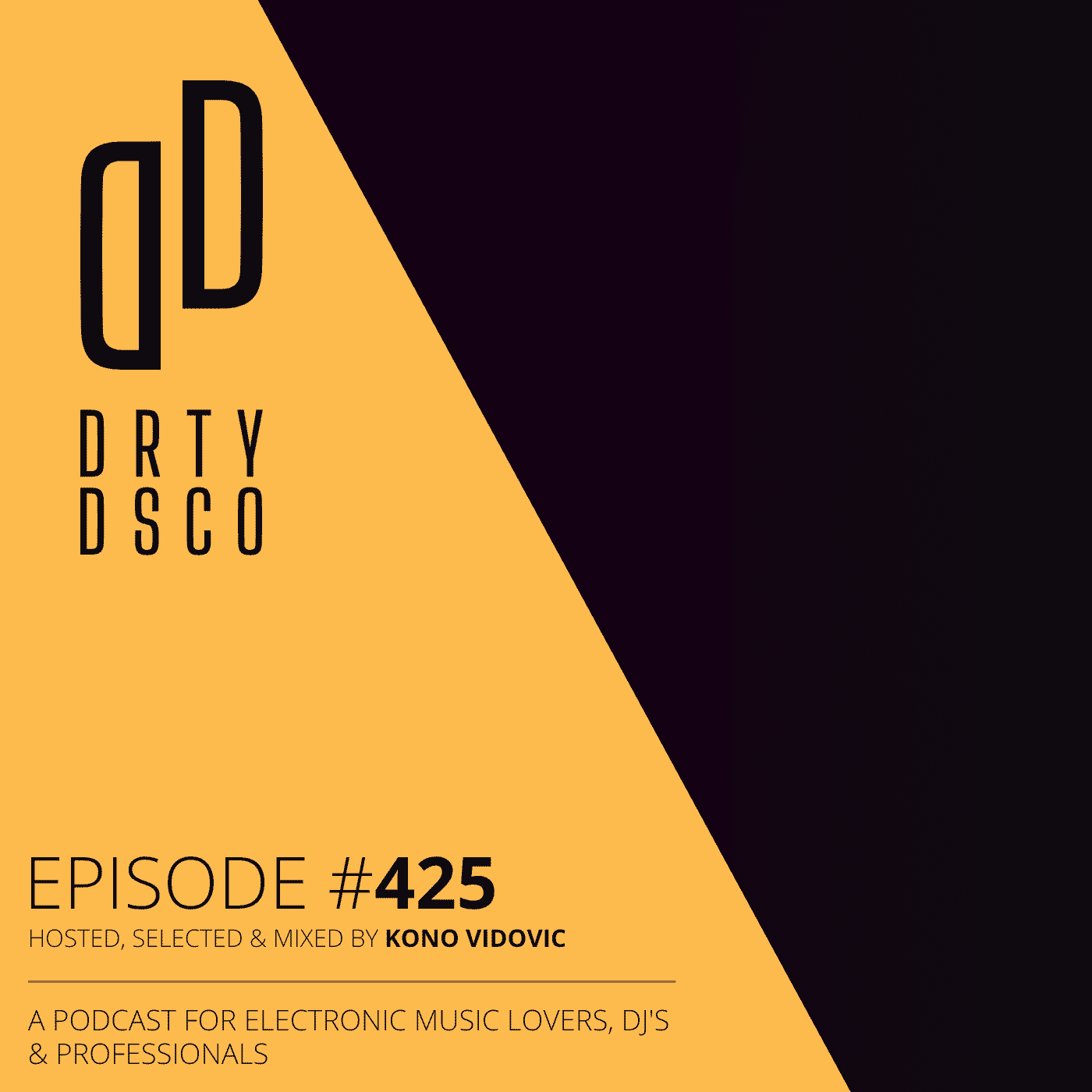 Welcome back to another Dirty Disco episode. In this House Music show session I’ll be featuring 23 new tracks. With 2 being older works but remastered in 2021 and added new remixes. There are 8 tracks in this mix-session that you can buy on vinyl (see the tracklist). There are 4 promo (forthcoming) releases that you can already pre-order or will come out in the next coming weeks. Last but not least I added one new artist LP from one of my favorite artists that I really like to listen to, which isn’t necessarily dance music, but this songwriter does have a strong connection with the electronic music scene. Wanna find out who? Tune in or read on.

In this week’s house music show there is really a lot to get inspired with. A few highlights from this curated mixed playlist selection are:

A track that isn’t out that long but already received worldwide support and many remix treatments. This time one half of the French electro band Justice (Gaspard Auge) took the responsibility on his shoulders to create an awesome version together with Victor Le Masne.

The German Sync Records label is almost turning 1, so stay tuned for a little anniversary party where Dirty Disco is also invited to. In this house music show episode 425 I included two new tracks from the label which are still promo’s at the time of writing. First there is the Nu-Disco release by Ohdie & Lil’ Disco – L.O.V.E. which also got a remix treatment by Otho & Grag. The same duo that is responsible for another new release on the label titled “Pequeno Pardal” and is a more Latin House vibed banger with Brazilian grooves.

After two high quality promo releases from our German friends. I also included two new EP releases from our Spanish friends from theBasement Disco. The house music label from Valencia brings us two new quality releases worth checking out whether you are a DJ in search of new music, or a music lover in search of new listening experiences. Lose Endz is a DJ and producer from Madrid who debuts on the label with his Club Return EP. After his previous releases on Rob Soul, Vatos Locos and Capadi Rebels. Then there is the father and son duo from Texas which we heard before on the label and here in the show. The Stoned deliver another quality Disco house EP titled “When I’m Alone” which includes a remix by Spanish house music sensation Houzzie Killa.

I often played you music releases from the Danish deep disco duo Kornum & Karma, who released a bunch of dope tracks over the last years. Now I may congratulate Kornum with his very first solo release and feature it in this week’s house music show. From his Magical Love EP on Black Riot (a sub-label from Midnight Riot) It’s my pleasure to feature you the b-side track “Summer Gruuv”.

Among this week’s mixed playlist selection there are also two EP’s that feature older works. With one of them being a true house music classic. Before we jump to the classic there is older work from Montel who showcases his earlier vinyl-only productions that got released on the Brooklyn based labels “Let’s Play House” and “Love Revolution” in 2012 and 2013. Now he took those tracks and remastered them on his new Brooklyn EP on his own imprint Montel Records.

The featured house classic I was talking about includes a remastered version of the original from 1992 and a few new remixes by Coco Bryce, Jag Limbo and Dusky. It’s the latter together with the original remastered version that I will play you in this week’s house music mix session. Back in 1992 Andronicus created Make You Whole which instantly became a popular tune on warehouse dancefloors, big raves and even in those smaller basement parties. You can say that it was one of those tracks that shaped house music at that time. Now 30 years later the Collective Leisure label invited a few well respected names from the nowadays electronic music scene to bring their versions and included them on the new EP together with the original remastered version and the in high demand Smokin’ Jo Dub.

Jordan Rakei – What We Call Life.

Lastly I would like to include a track from one of my favorite artists. As you can tell from listening to Dirty Disco you know my love in music is very broad. Even though I play a lot of electronic music, house music, deep house and related sub-genres. I love to listen to soul, funk, disco, hip-hop from all era’s and their respective sub and cross-over genres. I’ve been listening to Jordan Rakei since his very first debut release “Cloak” in 2016 and his music inspires me a lot in my personal life. Now recently he released his very personal and deep new album “What We Call Life” In contradiction to his earlier releases which were more hip-hop and soul focused with a touch of electronica, he now dived more into that electronic music spectrum without losing his unique sound signature. But added much more atmosphere to the music that made his vocals stand out even more. For this playlist I used his track Wings as the last track of this week’s episode.

Thanks for reading and tuning in. Here below you’ll find the full track-listing with everything you need to know to find your favorite tracks from the session. Please let me know what you think of this week’s episode by leaving me a private message on my social channels. (you can find links to them in the top right menu on the website). Stay happy, enjoy the music and find me here next week with a brand new music show. 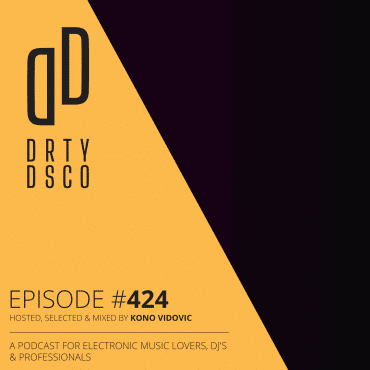 New official Brand Apparel. This was something I had in mind for quite a while. The last months I have been looking into the options of how, what and where. […]