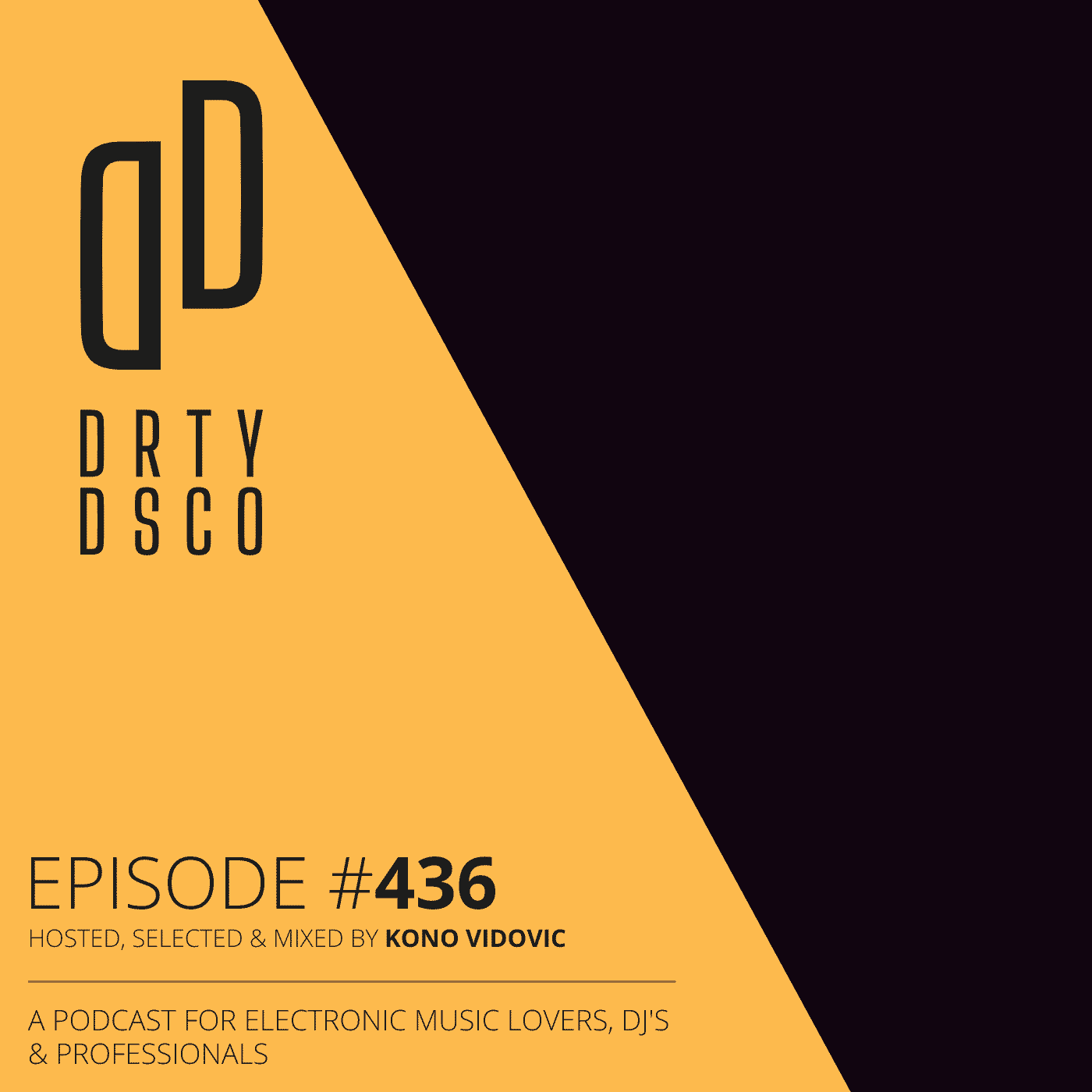 As the end of the year is approaching I curated another selection of new tunes in this weekly music update. While you get ready to tune in and use the tracklist below, you might want to follow me on my Instagram page to stay updated on new music, new episodes and a bunch of motivational quotes.

Some bigger and less known names from the electronic music scene.

In this weekly music update there are some very well worth tracks to check out ranging from bigger names in the scene like: Bonobo, Session Victim and Wajatta, to the more unknown segmented artists that deserve the same amount of attention for their high quality produced music. During worldwide lockdowns the German duo Session Victim spent a lot of time in the studio creating new music. As they say themselves they spend metaphorically over 10.000 hours creating new music and therefore titled their latest release 10.000 Hours which got a release on Kapote’s Toytonics label.

Another very dope new release to watch out for is the new studio album by Bonobo – Fragments that will come out on January the 14th 2022. The new album includes many dope collaborations, and one of them is with one of my current favorite artists. Neo electronic soul singer, songwriter and multi-instrumentalist Jordan Rakei who you may also know under his ‘House Music’ more four to the floor alter ego Dan Kye. Jordan and Bonobo created the beautiful new track Shadows that is included on the new Fragments album.

Get into the grove with these disco house beats.

If you are looking for a selection of new disco house vibes, and dope groovers to get you moving. You are in for a treat with the new Junktion (Fouk) EP titled ‘Tributes’ which got released on Outplay Records. Junktion, who you might know as Fouk played a lot of these tracks while they were touring and figured that they should be included on a new EP.

Then there is Wajatta, pronounced as: Wa-ha-ta. Which is the beautiful collaboration between John Tejada and Reggie Watts. Both are no strangers and already have a reputation in the scene as John has been involved in the electronic music scene for a few decades. Reggie Watts is more known as a comedian and his primetime television appearances and other contributions. They now serve you high quality music as Wajatta and their latest Ep release proves how good they are.

Tune in and enjoy the listening experience.

As I would love to write much more here, my intention is to get you into listening to this week’s episode as it’s all featured and well discussed there. So tune in, get into the groove and enjoy your weekly music update in a two hour hosted DJ mix.

Last but not least. I have been providing the ‘DJ only’ mixes through the Mixcloud Select membership for a long time. From now on you can also sign-up for a similar subscription through Spotify. Which makes it easier to listen to the mix only selection on your favorite music streaming app and platform. Just go to my Spotify podcast page and check out the paid subscription to get access to the music only mixes.

Since here on my location winter is coming, I included another new apparel item in the Dirty Disco store. You can check out the new organic ribbed beanie with embroidered Dirty Disco logo, which comes in tow different colors. But do remember that I can take custom orders as well. Love! 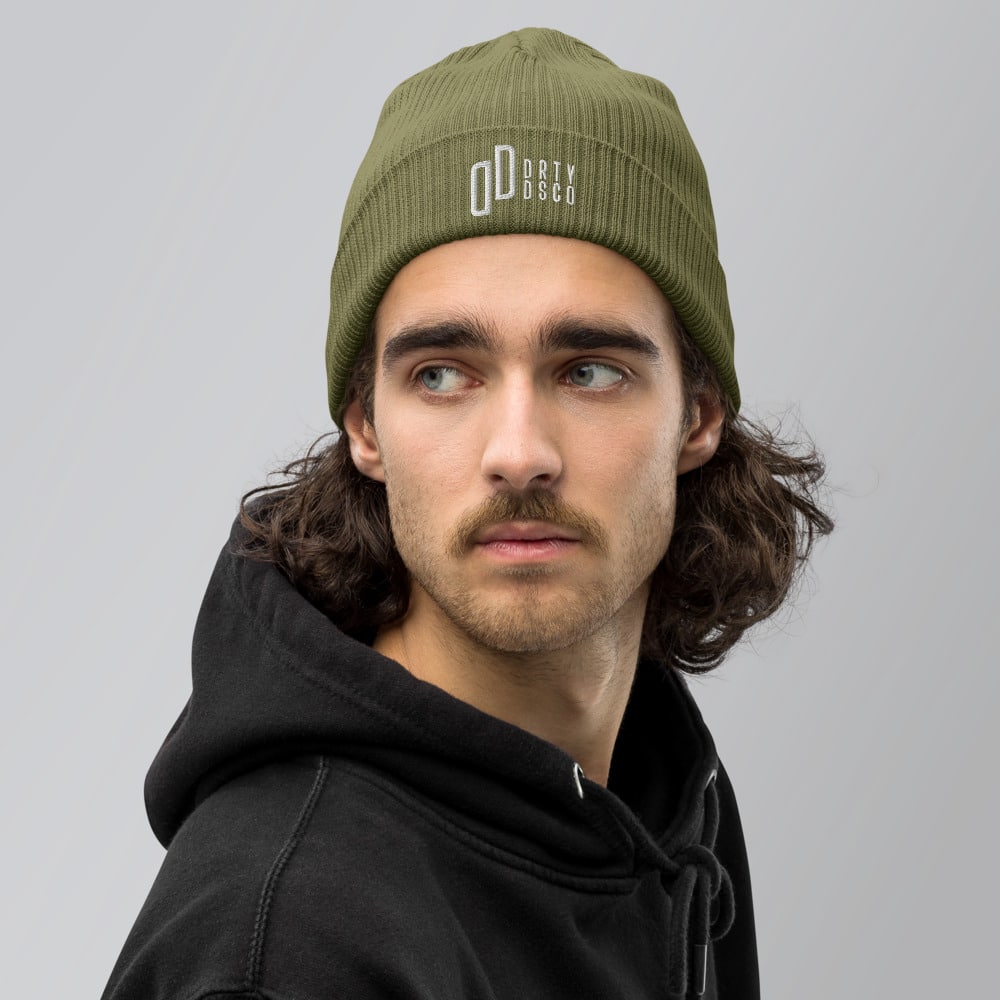 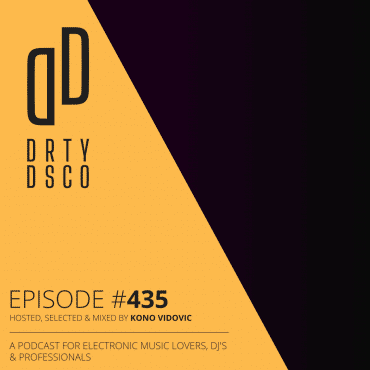 New Music Monday. It’s time for another new music monday with a bunch of good quality music for you to listen to, use in your own sets or get inspired […]