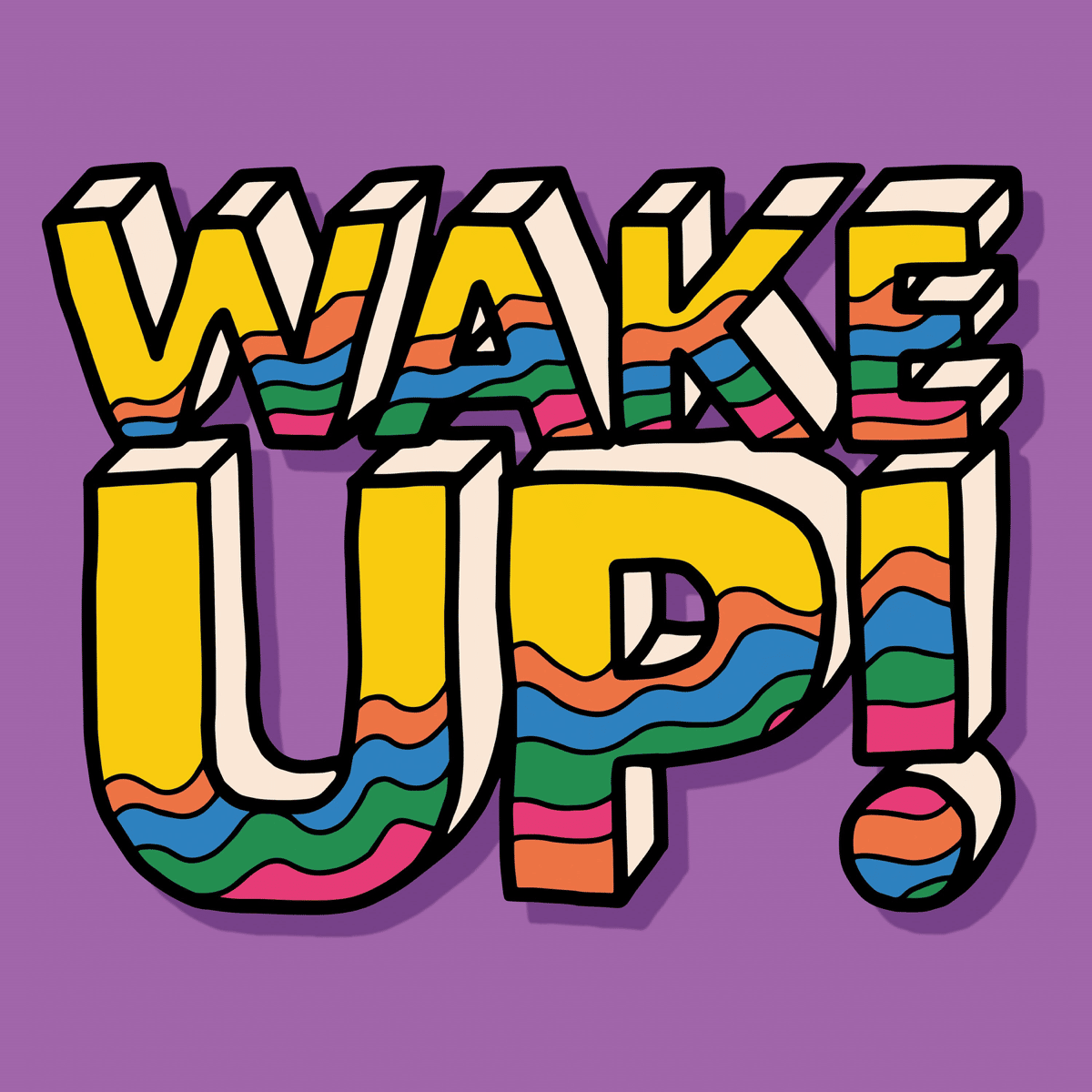 Purple Disco Machine has returned with a new single, ‘Wake Up!’, and it’s safe to say that fans are pretty excited. The producer and DJ has built up a solid reputation for himself over the past few years, thanks to his excellent 2nd studio album ‘Exotica’ (played here) and a series of well-received singles. After his recent remix for Lizzo ‘Wake Up!’ is a welcome return to form, and it’s clear that Purple Disco Machine is continuing to experiment with his sound.

Purple Disco Machine  – Wake Up is a collaboration with & on Bosq’s original from 2020.

Purple Disco Machine’s new single, ‘Wake Up!’, is a remix of Bosq’s original solo version from 2020 on his own Bacalao label. The track features singer and guitarist Kaleta, and was first played during Purple Disco Machine’s set at Coachella Festival in April. ‘Wake Up!’ is a soulful and uplifting song with a catchy hook that is sure to get stuck in your head. Check out Bosq’s original from 2020 here below and hear the difference.

The production is top-notch, as you would expect from Purple Disco Machine, and the addition of Kaleta’s vocals brings an extra layer of depth and emotion to the track. If you’re looking for new music to brighten up your day, ‘Wake Up!’ by Purple Disco Machine is definitely worth a listen.

Where to find Purple Disco Machine this summer?

Having already played Coachella this year – where ‘Wake Up!’ made its debut – the producer is scheduled to play festivals such as Parklife, Lollapalooza and Tomorrowland in the coming months. With new music on the horizon, it’s shaping up to be a busy summer for Purple Disco Machine. 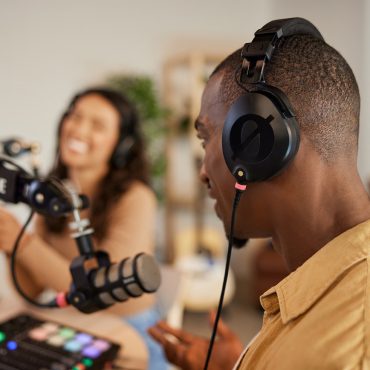 RØDE introduces the NTH-100, a professional over-ear headphone with exceptional sonic performance, convenient features and superior comfort. This product is a first for the Australian brand within the headphone market.  […]