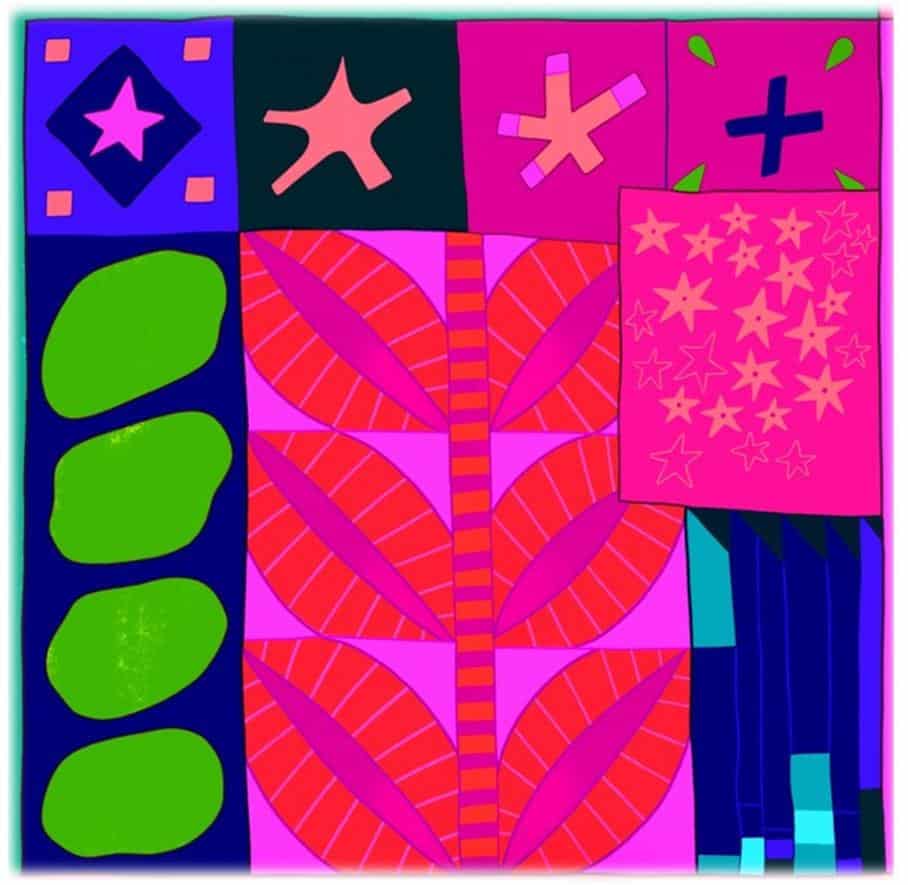 It’s been less than a month since Nate08’s debut album ‘Furaha’ was released, but the remixes are already starting to come in! This time around, we’ve got two sets of remixes by legendary house producer Charles Webster, and West Coast up-and-comer Jesse Bru. Both producers took the tracks in completely different directions, so be sure to check them out!

Who is Nate08 again?

Nate08’s musical magic is undeniable. Hailing from Mumbai, his soulful vibe and incredible talent has made him an integral part of India’s independent music world. And what a vibe – with rich groove-oriented funk, RnB and house stylings, his tracks are packed full of familiarity, knowledge and personality.

It’s no wonder Nate08 draws influence from jazz, RnB and hip hop. These vibrant genres ensure his productions do not fade in the minds of listeners but sticks with them as they embrace the energy of today. Undeniably linked with positivity, Nate08 manages to take audiences on a dynamic journey that moves both body and mind wherever he goes.

DJ Charles Webster has completely transformed ‘Want You’, a blissful concoction of dreamy 90s house tunes and hip modern-day beats. Conjuring up an almost hypnotic trance-like atmosphere, the vocal stands tall amidst lush waves of intricate melody courtesy of a masterful blend of drums, instrumentation and warm synths pulsating with 808 rhythms. An ethereal journey awaits you as this danceable number reaches for the most distant corners of the galaxy in search for its perfect dub!

Jesse Bru‘s artistic fingerprints are all over his remix of Trigger Fool, bringing it to life with an infectious beat and a careful selection of sample-based hip hop rhythms. His producer prowess shines through as he delivers a dynamite deep house groove that features the OG vocal line.

The original is taken down to the basement and brought back up to the airwaves in Bru’s captivating version. Sure to keep audiences bouncing through any set! A must-have for any serious collector, this remix package is full of soulful basslines that keep listeners coming back for more. 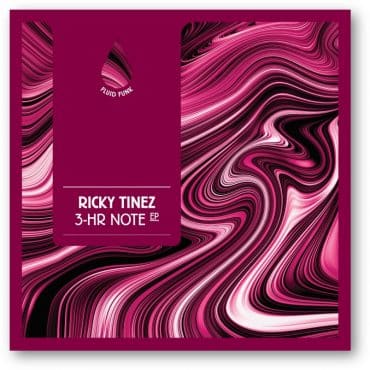 Ricky Tinez Is Back With a New Solo Project and EP “3-Hr Note.”

Ricky Tinez is back, and he’s coming with a vengeance. This time around, the LA underground producer is flying solo with his new project, Tinez. If you’re familiar with his […]