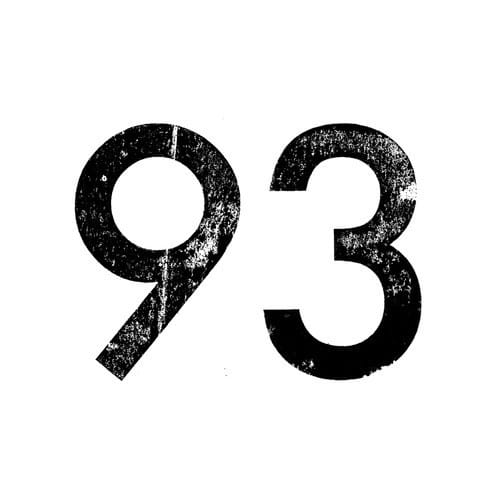 Robosonic a.k.a. Cord Henning Labuhn and Sascha Robotti Are back with a brand new track called: Life Is Like, and damn what a beauty!
The track starts with a deep kick and claps, slowly building up with other percussion like hats and some snares. in the background you can hear the vocal already coming in together with a nice rising atmospheric pad.
It gives a natural feeling like you are walking through the park on a sunny day, people are enjoying the sun sitting and relaxing in the grass, while when you walk a little bit more you see some skateboarders and breakdancers having their fun too.

There is a real funky soulvibe to this track and i can only say that the in Berlin, Germany based producer duo Robosonic did a very great job with this track.

You can check out the videoclip that comes with the track here, it’s shot by Anel Reyes Saldaña in the old town of Panama City.
In the video you can see the 8D Crew in action.

You can check out the whole press release down here >

They can’t stop and they won’t stop! Robosonic’s organic blend of classy house music
and classic hiphop has gone next level again. Some cats will file this under „deep
house“, others even under „G-house“ – both genre names which Sacha & Cord have
been reluctant to use for their own music. What does „G“ stand for anyway?! Golden-era, girls, gangsta, good feel..?!
New York rap legend Masta Ace, originally part of the famed Juice Crew in the
mid-80s (with Marley Marl, Biz Markie, Big Daddy Kane among others!), known for
collaborations with artists such as MF Doom, influencing rappers like Eminem, and
still now known as one of the truest rappers alive, made a teenage dream come true
for Cord when he recorded an original feature part and hook for Robosonic on top of
their soulful “Good Old Feel”! A radio cut, boasting the full vocal performance by
Masta Ace, is not included in this 3-tracker, but rather saved up for the upcoming
Robosonic album.
“Dedicated” is a raw take on the mid 90‘s sound of the west… a classic record from
Sacha’s collection became the initial inspiration for the funkdoobiest house tool
Robosonic made so far.
“Life is like” is another obvious tribute to real rap. Not only to Nas, who is quoted with
his very own ‚Illmatic‘ punchlines, but also to DJ Premier, his sample wizadry,
signature turntable hooks and countless milestones in hiphop production! There is
even a crafty shout out to Big L, who used to speak with criminal slang, until the sad
day he was shot…Celebrate life before it’s over. 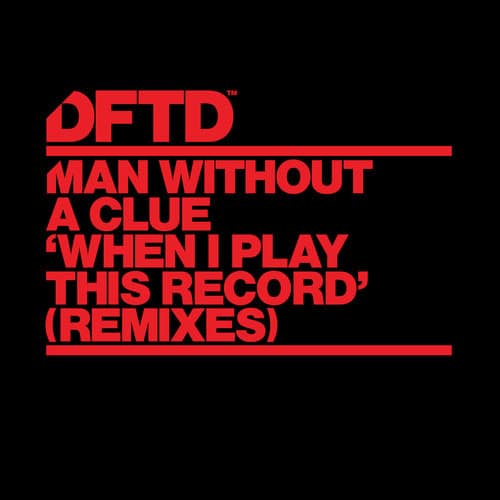 Man Without A Clue – When I Play This Record (Remixes)’ (Edits)