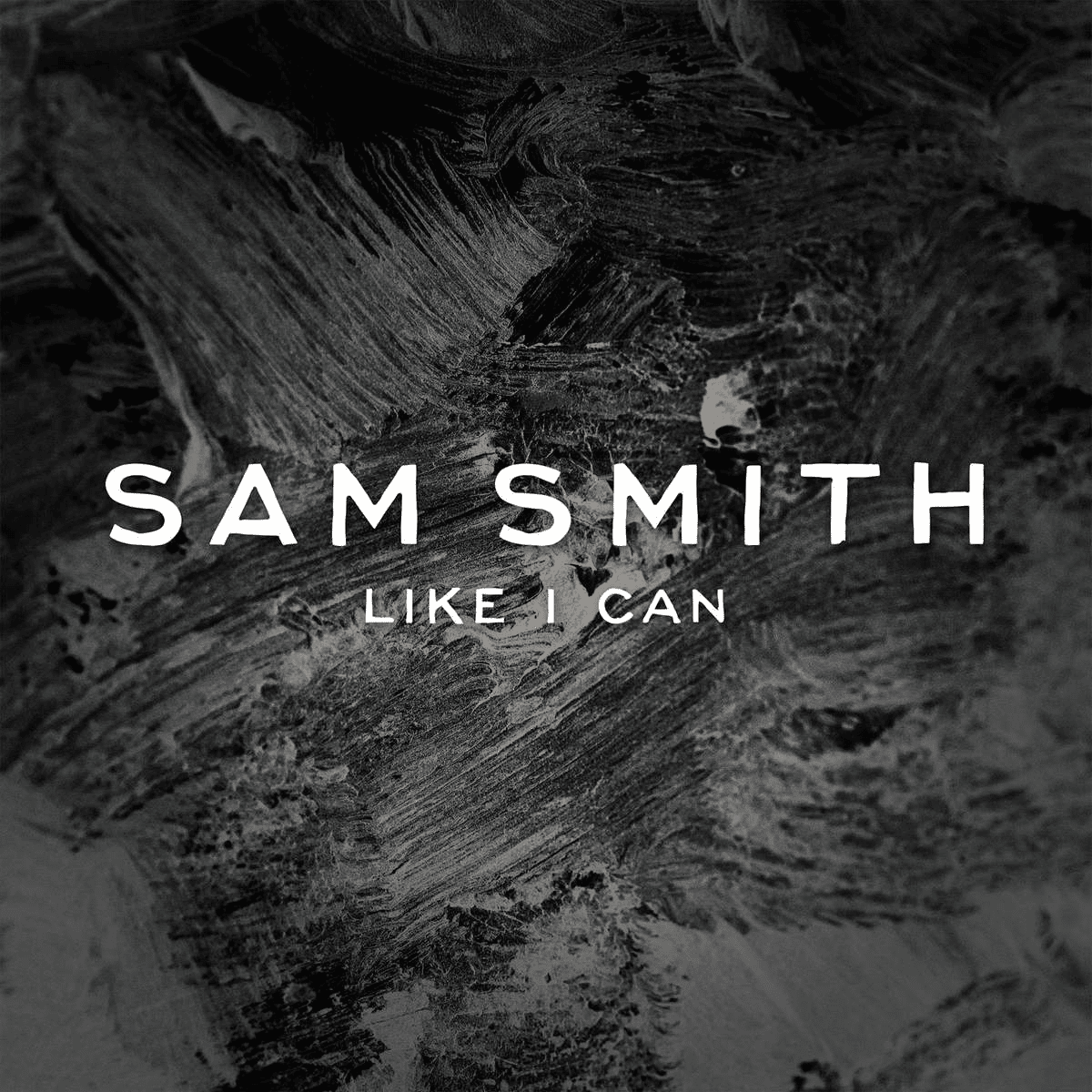 One of my favorite non dance electronic act artists is definitely Sam Smith.
If you know Sam Smith then you also know that he made his way and started his career through electronic music, in the beginning of his career he gained popularity by doing vocals for artists like Disclosure. This was also how i met his voice and right away started to follow him. Now a few years later in which his popularity gained so fast that he is now traveling the world doing concerts and having his debut album{ In the Lonely Hour on the shelves which is nominated for 6 grammy’s. I love his voice and i will keep following his music and notifying you of great music by Sam Smith. 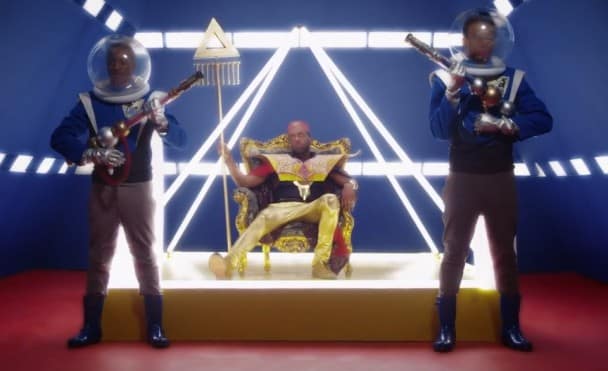 Basement Jaxx – Rock This Road Ft Shakka (Official Video) Just to inform you that Basement Jaxx has a new track with an official video. To be honest i’m not […]