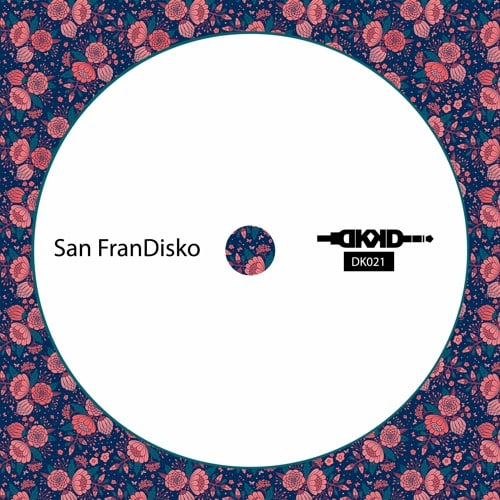 Here’s another free Disco edit from the Mexican Disco House label Disko Knights. It’s even not that long ago i featured their release and free download from Elozzo – One Question. The label drops many new free disco downloads every month so make sure to check them out. This time i will feature the in, and like his name suggests San Francisco based producer SanFranDisko – Heartache No.9.

Before i continue talking about this well crafted Disco edit. Let me tell you that if you like disco edits like this, that you should also check out the first three Disco Edits here in last weeks Dirty Disco episode.

Who is the man behind SanFranDisko?

Paul Goodyear a.k.a. SanFranDisko is a DJ and producer from the U.S.A. and to be precise if you haven’t guessed it already, San Francisco in California. He’s been playing the Disco and Funk edits game for a while now 35+ years, so you might just be familiar with his works.

Paul has been working for great music labels through the years and delivered music on Universal, Sony Music, DMC Records, BMG, Central Station Records. He has been producing and working on remixes from people like: Angie Brown, Ultra Nate, Whitney Houston, Toni Braxton to just name a few of the big list he worked on.

Find and listen to all of his work and follow him on his Soundcloud profile here.

His latest track on the Disko Knights label is a dope Disco edit / rework on a track from Delegation, a British band that was formed in 1975 in the UK. But most of their success came from the U.S.A. and their song ‘Oh Honey’ which they released in 1978.

The original track ‘Heartache No.9’ was created and released in 1979 on their ‘Eau De Vie’ album and became an international success. After changing band members a few times Delegation gained less success after 1980, and only had a few successes in Europe.

SanFranDisko turned the original Heartache No.9 into a ‘modern’ dancefloor ready Disco groover. That perfectly adds a few levels of energy into every proper Disco DJ set. The long solid intro makes it easy to mix the track in, and have a beautiful transition from one to another track.

The long intro is not just well suited for DJ’s and their live mixes / streams nowadays. But by just listening to the track from the beginning you as a music lover will be taken on to a small little Disco journey where energy gets builded up by systematically adding new instruments that create vibes, emotions and maybe a little bit of goosebumps here and there.

As soon as the vocal comes in, your body is already in full effect, the shivering is going on and stopping with dancing is out of question.

Listen to the track, press play and if you dig you are able to grab this free download here below by entering your email address. A download link will appear and from here you will receive a new free download every week prior to my weekly music show where i will feature the track as well. I don’t send spam or share your information with 3rd parties.

Make sure to check your ‘unwanted mail (SPAM) inbox as well. 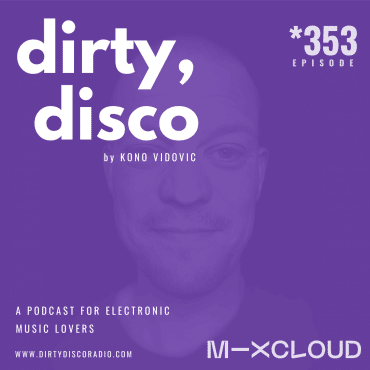