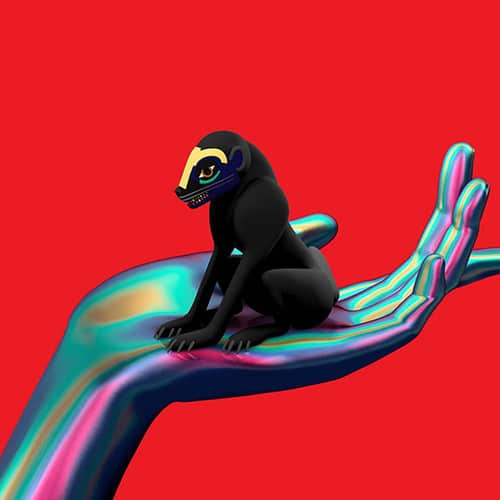 So now and then we love to play a few of those electronica tracks, these tracks which you really not know how to label, is it house, is it hip hop? well one thing we know for sure is that it’s electronic music, and if we like it we play it, and if it’s dope it’s dope!

So ocasionally we play those electronic tracks and a lot of them came from master producer Aaron Jerome A.K.A SBTRKT (which stands for Subtrakt)
Now SBTRKT is back with a new album, called: Wonder Where We Land, which has a lot of different influences and collabs on it, for example you can find collaborations with: Sampha, Ezra Koenig on the New Dorp, New York Track and Jessie Ware just to name a few. From Dubstep / Trip Hop oriented tracks to Hip Hop Soul minded music and up to even some electronic ballads and some up tempo track’s aswell.

SBTRKT’s new album Wonder Where We Land is a fine subtil mix of electronic music crossing all genres in that perspective.
Easy to listen to, mind easing & soul peacing music.

Tracklist: SBTRKT – Wonder Where We Land.

Check out SBTRKT on Soundcloud
www.sbtrkt.com 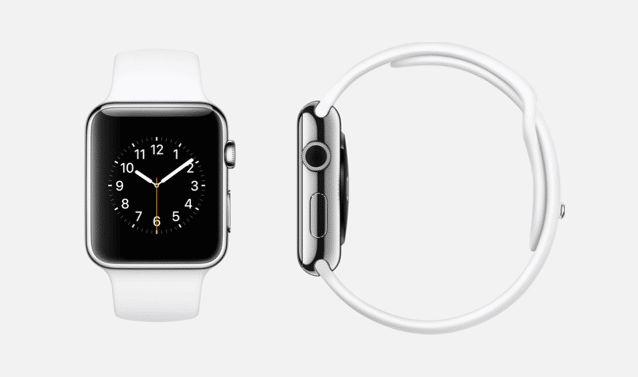 Something we are very happy to see here at the DDR HQ is the Apple Watch, we love watches we think every man should wear a watch just to be […]