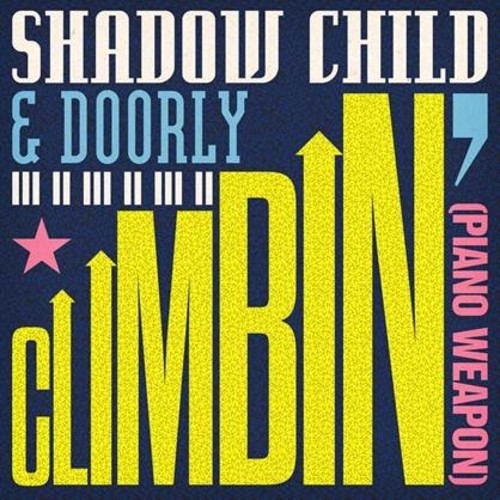 It’s very most likely that you already know the latest released club anthem from Shadow Child – Piano Weapon. The piano driven house track that keeps on grooving with a amazing dope pumping piano chord progression in it. Well we have a little surprise for you. Shadow Child and Doorly combined their powers to make the original fro Shadow Child even more better and what an track has it became, just no words to describe the level of excitement we are in when we play this track! What an energy and goosebumps. The vocals of Doorly really are amazing just like the track from Flight Facilities Ft Reggie Watts – Sunshine that we posted just a bit earlier today this is also a track that brings back summer. And just at the right time, when we need it the most. 😉 The also renamed the track, now with the vocals of Doorly on top of it it’s called Climbin’ Enjoy Shadow Child Ft Doorly – Climbin’ here and share your thoughts and feelings with us and the rest of the world. 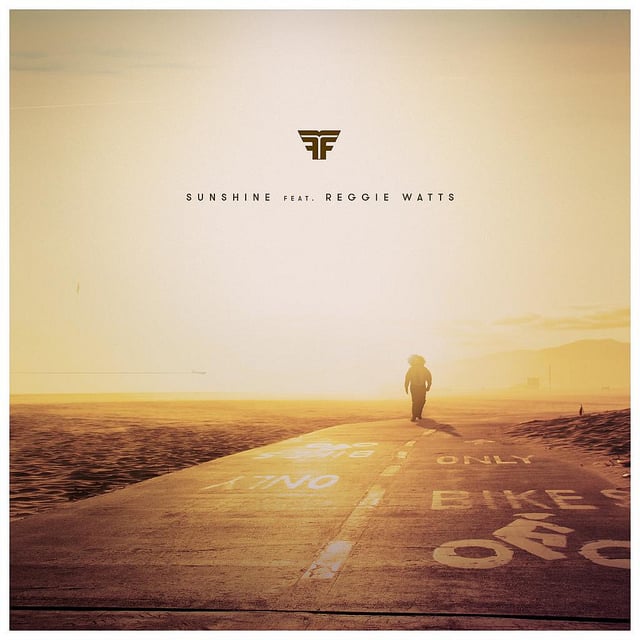 Flight Facilities Ft Reggie Watts – Sunshine A true summer anthem, unfortunately it’s not summer anymore, but i definitely brings back summer feelings, check out the video to get it […]