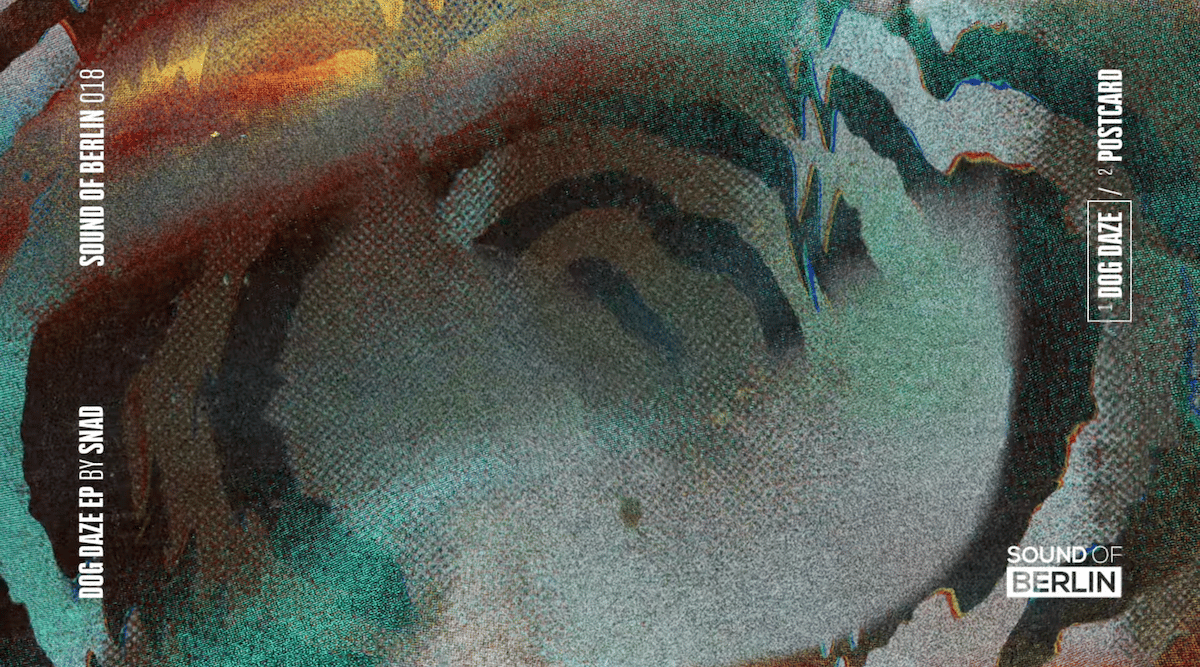 It’s not often that you hear a deep house track that sounds like it could have been made in Chicago, but Snad’s debut EP Dog Daze on SOB flips that script. Shyam Anand, who records as Snad, is a producer with one foot in each of the world’s two capitals of house music: Chicago and Berlin. The result is an EP with two deep and sassy tracks that fuse the unique mindsets and vibes of both cities. If you’re into deep house, then you’ll definitely want to check out this new release!

This EP is built on simple bouncy bass lines and 4/4 beats. The congas add a touch of flavor, while the Ensoniq ESQ-1 and Strymon Big Sky create an essence of house music that is emotional, melodic, and funky.

“I composed Dog Daze while at my parents’ house in Malvern, Pennsylvania. We had just gotten a puppy a few months before, so it was an ode to his future life.”

Judging by the name of the second track on his EP, “Postcard,” Pennsylvania has not been able to stop him from being creative. The EP’s first track is called “Dog Daze”. Snad uses ethereal textures in his songs to create a sunny and hypnotic atmosphere. This makes people happy and want to dance.

From Philadelphia to Berlin.

Anand is a musician who started his career when he was 14 years old. He was living near Philadelphia, USA at the time. Now, 28 years later, he is based in Berlin, and he is known as one of the world’s best producers and DJs when it comes to House and Techno music.

Snad first got his start playing music on Chicago’s Streetbeat WNUR 89.3 radio station. He then moved to Berlin and had the opportunity to play sets on vinyl at some of the world’s most legendary clubs and underground events, including Golden Pudel in Hamburg, Heideglühen, Club der Visionaere and Sisyphos in Berlin, KB18 in Copenhagen, Hot Mass in Pittsburgh, Flash Club in Washington DC, Marble Bar in Detroit, Spybar in Chicago, Pistil in Seoul, TAG in Chengdu, Yu Yu in Mexico City, Papaya Playa Project in Tulum and Tao Terracesin Bangalore.

Snad spends a lot of time in the studio, producing many types of house and techno music, either alone or with friends. He has released albums on exclusive vinyl for labels like Smallville Records, Minibar Music, Running Back, Kimochi and Balance.

Tracklist of the Dog Daze EP:

Out on Sound Of Berlin. 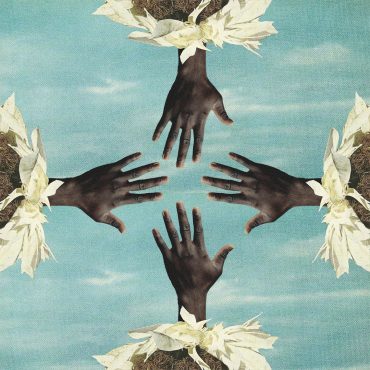 Kokoroko – Could We Be More – Full LP Review.

At Dirty Disco we do not only like and cover electronic music. When you listen to our podcasts you’ll frequently hear matching music from all genres and subgenres. Not too […]