Soulwax Remix of Wet Leg’s “Too Late Now” is an Eclectic Masterpiece. 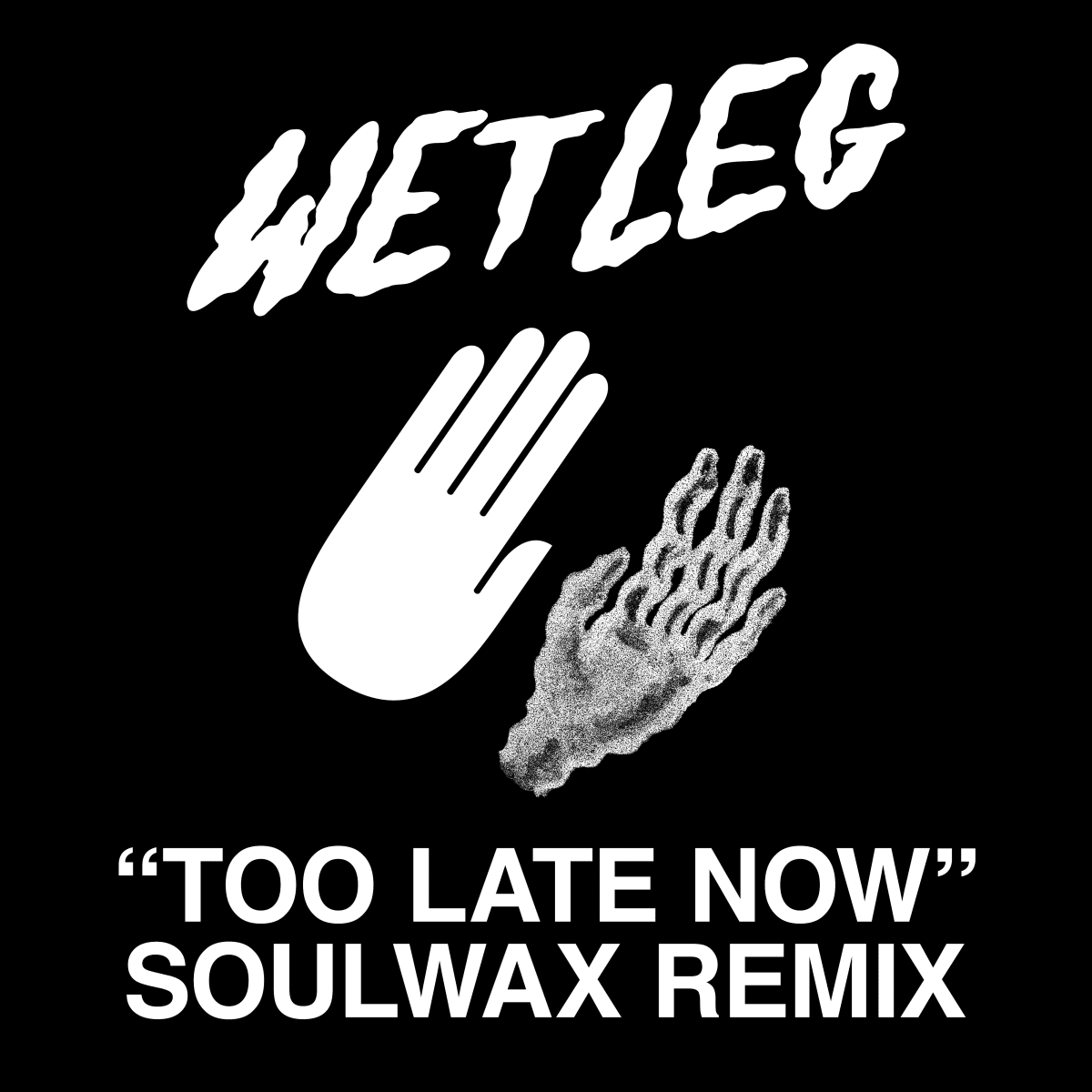 If you’re a fan of electronic music, Soulwax is a name you need to know. The 2manydjs duo has been remixing songs since the early 1990s, and their latest remix is an acidy take on Wet Leg’s “Too Late Now.” This eclectic masterpiece is sure to send any dance floor into madness!

Just when you think that Soulwax can’t get any better, they manage to outdo themselves.

The original song is an indie-tinged fuzz with angelic vocals and fuzzy guitar stuff; this remix should send any dance floor into madness but based on the comments found by numerous fans at Primavera last month it’s even more impressive than what we’ve heard thus far! It turns out these guys were actually first in line for an unreleased number from our band – talk about getting hooked on music!

For those not familiar with Wet Leg, they are an up-and-coming band that is sure to make a splash in the music scene in 2022. Be sure to check out their music and keep an eye out for Soulwax’s remix of “Too Late Now” – it’s an eclectic masterpiece that you won’t want to miss.

Here’s the original so you can hear how Soulwax interpreted it. 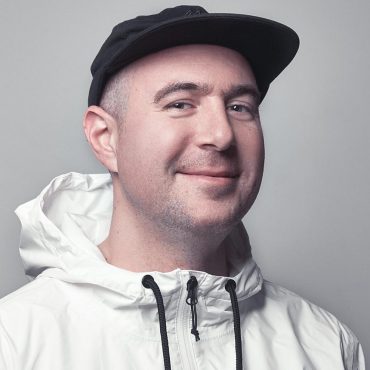 It’s been 10 years since Justin Martin released his debut album, Ghettos & Gardens. In celebration of that milestone, Martin has announced a special anniversary package set to release later […]