Fondness makes the heart grow absent has all to do with this weeks Dirty Disco 281 episode and the very new item that i launched. From this week and ongoing I’m introducing the track of the week within the weekly selection. Please continue reading this blog-post about music episode 281 to read all about, the track of the week, the featured releases, track-list and relevant information.

Like always and every week, i crawled around on the internet and did some proper crate digging. I checked my promo inbox for some quality material for Dirty Disco, and came up with this weeks music selection of 23 new tracks. Out of those 23 tracks one is a remixed classic from 1990. And one out of 23 is not available on vinyl. Which means all 22 others are released on 12″ as well.

Track of The week.

Before we look at this weeks track. I need your help to think and come up with a good name for the ‘track of the week’. We can keep calling it this, but we can also give it a funny, powerful and recognizable name. So if you have any ideas and suggestions on this. Please e-mail me your ideas, which i will use to give it a proper name. If you missed out on last weeks episode, where i asked you: do you have a life, or are you just living?

Alright, let’s look at the track of the week. 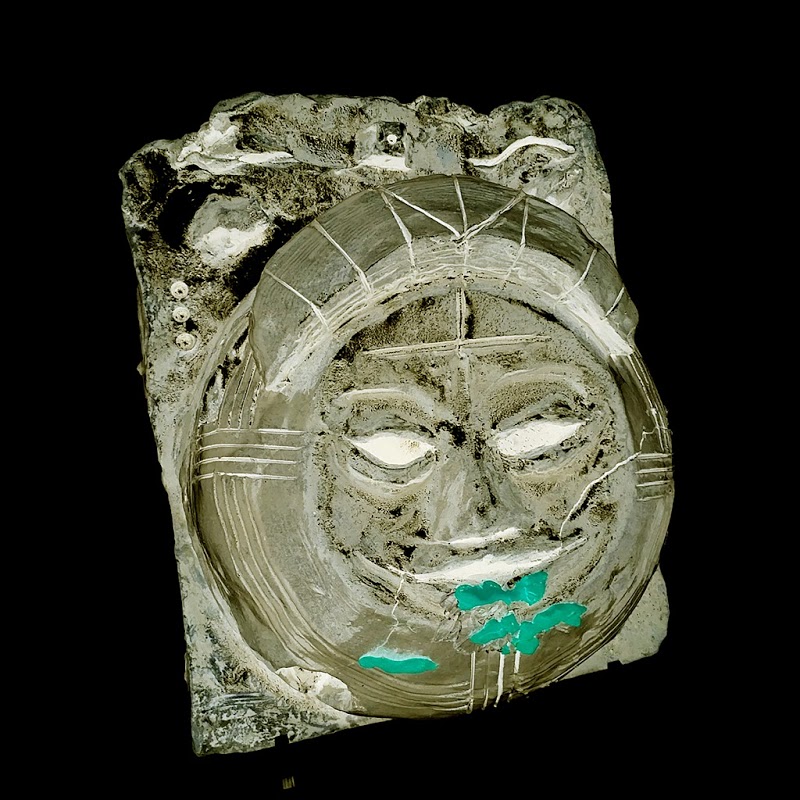 Girls Of The Internet – Fondness Makes The Heart Grow Absent.

A title to think about, especially in this context, where I’m selecting it as the track of the week. Fondness Makes The Heart Grow Absent by Girls of the Internet really touched my soul, when i was selecting tracks for this weeks episode. I mean, and do not get me wrong. I really like all tracks in this weeks selection, also the tracks by Little Dragon, which we will look at in a bit. But as soon as i played Girls of the Internet – Fondess Makes The Hearth Grow Absent, it gave me goosebumps.

I really love generic structure of the track with all it’s elements. The catchy disco guitar which the track starts with. But then when the vocals come in, it really moves me. The tracks has disco, soul, vocal house and deep house elements. All combined in this beautiful easy going groover. Because the lack of a real fat deep subby bassline the vocals stand out very good. I think this is very well done by Girls of the Internet and there new release Fondness Makes The Heart Grow Absent. The EP is available on all digital formats, and as stream through several streaming services like Spotify & Apple Music. Released on Drab Queen Records.

Check out Girls of The Internet right here. 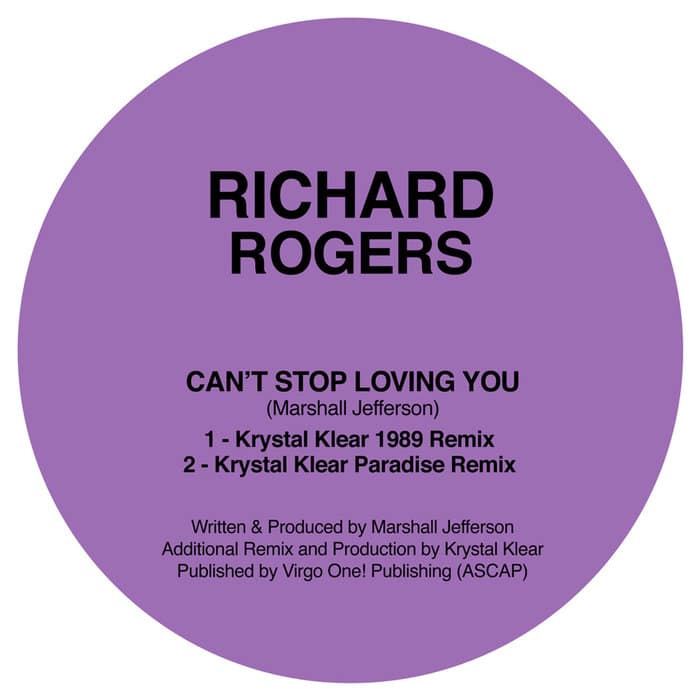 Next to this first track of the week mentioned above. I highlighted 3 other tracks including this real Vocal House Classic which is in same sound vibe as music by Frankie Knuckles, who by the way did a remix on the original. Which was released in 1990 on Sam Records and produced by Marshal Jefferson. Now 28 years later the original track by Richard Rogers – Can’t Stop Loving You gets a remix treatment by Krystal Klear and is re-released on the very same label ‘Sam records” On the new EP you will find two new remixes on the original track from 1990. But are different from each other but still keep that real House music vibe back from the late 80’s and early 90’s.

This release is available as 12″ and can be found here. 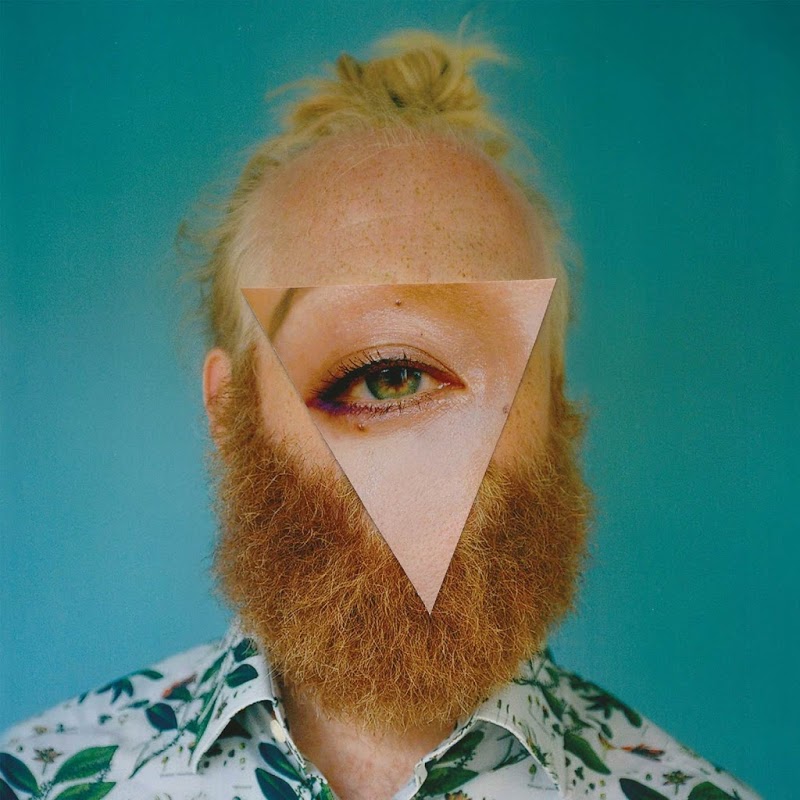 This next featured release also has roots in the 90’s. The Swedish band Little Dragon started as a band in 1996 and has 4 band members that love making electronic music. This new release by Little Dragon – Lover Chanting EP includes 3 really nice tracks. That are available on digital and physical format. I really love the vocal house vibe with a twist of electronica going on on this new release. The release date is set for the 16th of November and will come out on the well known Ninja Tune label.

Check out the official Little Dragon website, for the 12″, other releases and their tour-dates.

If you listen to Dirty Disco frequently, and more than often. You must know that not only i but also one of our true listeners Miguel Mahlo really likes the sounds of this producer. Folamour is a real Disco edit king, who constantly knows how to deliver quality Deep disco house releases. Not to long ago he released his debut album Umami. And now he is back with a hot new EP called Folamour – Re Interpretations #1. Which clearly stands for remixes. On the EP you will find 3 of Folamours tracks that has been remixed by: Byron The Aquarius, thatmanmonkz and Austin Ato. These remix names are already on their own very established house / electronic music producers. And know how to work the magic. As this is just volume 1, there is more to expect in this range, and i guess a range of series with remixes on tracks by Folamour is about to come on the very near future.

Check out the digital and vinyl release here.

That’s about it for this week. I really hope you enjoyed this weeks episode and music. All there is left for me is giving you this weeks track-list. Please feel free to contact me for any reason, and spread the word about Dirty Disco.