SoundCloud has issued a statement in response to reports that Universal Music has been given the freedom to remove content from the music streaming service.

Some users are angry about the fact that the major record label can apparently remove music without notice or explanation and that disputes regarding removed music may have to go via the label rather than SoundCloud. This comes after growing speculation that SoundCloud is under increasing pressure to tighten its copyright controls.

The statement, sent directly to Mixmag from SoundCloud, reads:

“As a responsible hosting platform, we work hard to ensure that everyone’s rights are respected. In the case of rights holders, that means having processes in place to ensure that any content posted without authorisation is removed quickly and efficiently.

“In the case of users, that means having separate processes in place to ensure that any content removed in error can be reinstated equally quickly. If any user believes that content has been removed in error – for example, because they had the necessary permissions from Universal Music and/or any other rights holder – then they are free to dispute the takedown.” 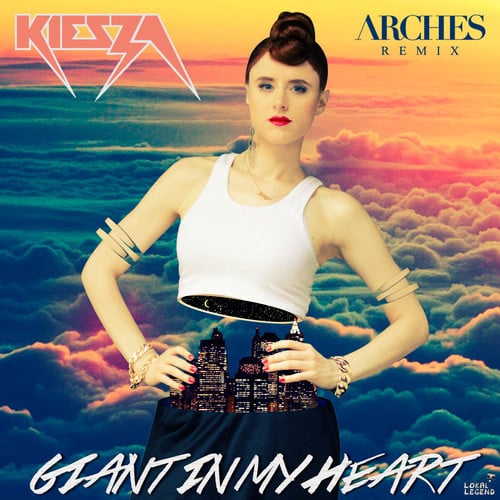 One of our favorite singers / songwriters must be Kiesza a young very talented woman born in 1989 from Calgary Canada. After years of singing and writing music for other […]