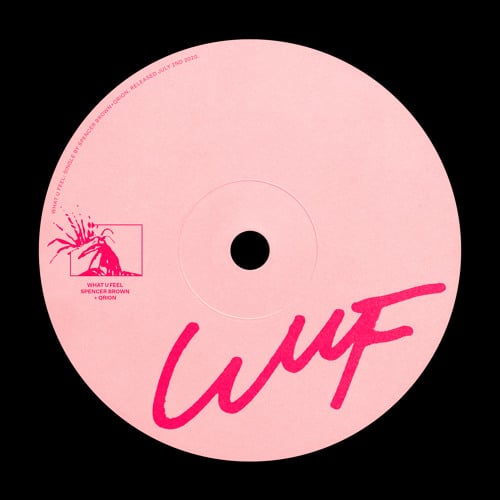 One of the beautiful sides of music is that it always has a story to tell. Each piece of music has multiple angles of storytelling. For example: the story in the track (lyrics). But also: why and how an artists created a track. The philosophy behind the recording, or how collaborating artists met each other. In nowadays modern dance music era there is even more to tell since many tracks use old samples. One of those tracks is this week’s free download by Spencer Brown & Qrion – What U Feel.

Contents in this music review:

Who are Spencer Brown & Qrion?

Before we dive into the music and the used sample in What U Feel by Spencer Brown & Qrion. Let’s look at the artist profiles first. Who are Spencer Brown and Qrion?

Let’s start with the in San Francisco based 24 year old Spencer Brown, who you might know for his Chalice EP on Avicii’s label ‘Le7els’ or his successful EP’s on Anjunabeats.

Spencer Brown is a creative music mind that loves to producer forward thinking electronic music. Next to his productions on well-established music labels he also received tons of great support by big names from the scene such as: Pete Tong, Don Diablo, John Digweed, Adriatique and many more…

Next to being in the studio a lot working on new productions. Spencer is also a loved by many DJ in the scene. As he plays and played at the biggest venues on massive events. For example in 2013 he played at Avicii’s Hollywood Bowl and toured with him on his True Tour and played at venues like: Barclay’s Center and TD Garden.

Just like Spencer, Qrion is also based in San Francisco and an emerging fast rising star in the electronic music scene that creates future focused electronic music in diverse sub-genres and sound styles. In 2018 she was named as one of the best upcoming dance music acts worldwide by Mixmag.

Spencer Brown and Qrion worked well together before on the Sapporo EP. Named after the city in Japan where Qrion was born and raised. She also had many quality releases on the respectful labels: Anjunadeep, Mad Decent and Mom + Pop and many more…

Qrion is a in high demand remixer as she remixed tracks into her own profounding future house sound version for artists like: TOKiMONSTA, Andrew Bayer among others.

As a DJ she toured around the world and shared stages with names like: Porter Robinson, Tourist and Above & Beyond.

The latest collaboration between Spencer Brown and Qrion is there free track ‘What U Feel’. Which you can grab on the bottom of this page. But before you do so please bare with me as i will analyse the track a bit to tell the musical background story and reveal the used original sample to you.

Let’s listen to Spencer Brown & Qrion – What U Feel. From the start of the track you’ll notice that the future forward thinking electronic sound from both artists is included. The overall feeling of the track is a fairly laid back easy to dance to track. In my personal opinion as a DJ and curator i found this extremely perfect to spice up my DJ sets to create danceable moments before i’ll take the audience to a climax.

Used sample in the track: Aaliyah – At Your Best.

All the way through the track you’ll hear a female vocal sample. The real Aaliyah fans would recognize her voice and music straight away. But for the younger generation this would be a bit harder. The original sample that you hear being used in ‘What U Feel’ is from the late R&B singer Aaliyah – At Your Best released in 1994 on her debut album ‘Age Ain’t Nothing But A Number’ on Blackground Records. Unfortunately Aaliyah died in 2001 at the age of 22 because of an airplane crash. Rest in Peace Aaliyah. Check her track At Your Best here below.

The Isley Brothers – At Your Best You Are Love.

But that’s not all. Like i said there is so much that can be told about music and songs. Even though Spencer Brown and Qrion used Aaliyah’s voice in their well you can say House music remix on ‘At Our Best’ (Let Me Know). It were the Isley Brothers who wrote the original song back in 1976. 18 years later Aaliyah took the track to make her own version. Check out the original by the Isley Brothers here below in the left video.

Another cool song fact to know about Aaliyah – At Your Best, is that in 2010 the now insanely popular and incredible Canadian talent Drake used the sample in his track Unforgettable that he recorded together with Jeezy for his debut studio album ‘Thank Me Later’. The song was recorded as a homage to Aaliyah and letting people know that she inspired him in his music. Check out Drake – Unforgettable here above on the right next to the original by the Isley Brothers.

Now that you know a little bit about the music behind this track, the artists and the originals. It’s time for you to enjoy the music even more and grab this wonderful well crafted house remix on Aaliyah’s At Your Best for free in the version of Spencer Brown & Qrion – What U Feel.

All you have to do to get direct access with no strings attached. Is enter your e-mail and subscribe. to my weekly ‘free download’ newsletter. Like both artists said, not string attached, you can unsubscribe anytime, i will not send you any spam or share your email with others. You’ll only receive a new high quality free download like this every week straight in your inbox. How dope is that? Feel free to share this article with friends and enemies to make the world a bit better through music. 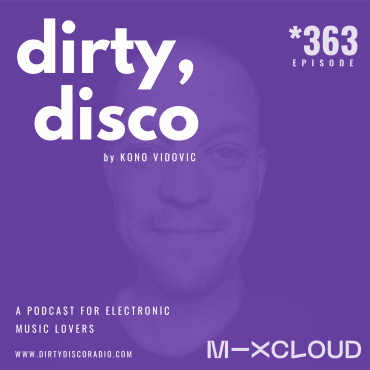