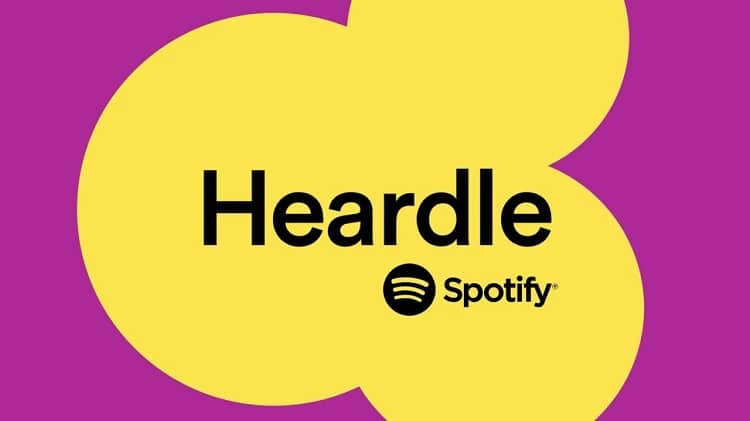 Today, Spotify announced that it has acquired Heardle, a music game that tests your knowledge of current songs. The game is similar to Wordle, where you have six chances to guess the song title from a set of lyrics or snippets. This acquisition comes as Spotify pushes toward becoming a more interactive app, incorporating live-streaming and video, in order to get a broader audience and revenue. Heardle was launched earlier this year and has been gaining popularity among music fans. If you’re a music lover, be sure to check out Heardle and test your skills!

The acquisition is another step in the music streaming giant’s quest for dominance. Spotify has acquired a game that already boasts millions of users on its website but hasn’t revealed any more details or specifics about it yet (presumably because they’re reluctant to give away any competitive advantages). The new addition will remain as an independent feature, available globally without charge through your web browser.

“We’re always looking for innovative and playful ways to enhance music discovery,” said Jeremy Erlich, Global Head of Music at Spotify. He revealed that the company had acquired  Heardle which allows users with different musical tastes to compete against each other by knowing more popular songs than their friends do, a sort of cross between QQ melon games and Song whipped out your phone while waiting tables!

Where is Heardle available?

The game is currently available in the U.S., U.K., Ireland, Canada, Australia and New Zealand. If your country is supported you can play it here. After his split from Milk & Sugar, Steven ‘Sugar’ Harding is now on the road solo and today releases his new single “Baby Do You Wanna Bump” – a remix […]