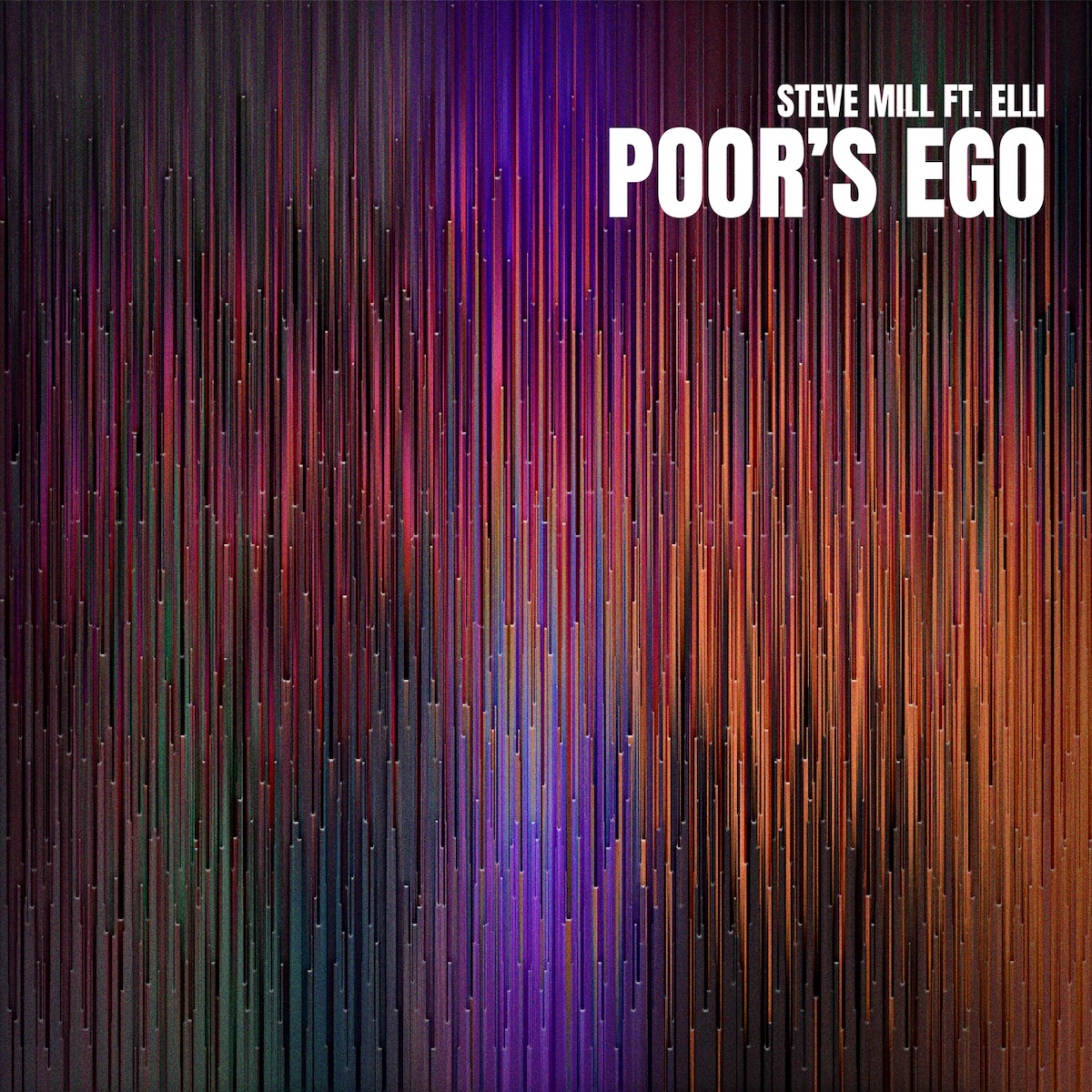 With a career spanning over two decades, Steve Mill is no stranger to the music industry. As a DJ, producer, and avid digger & collector, Mill draws on his cultural roots to create warm melodies and body moving beats. His latest release, the “Poor’s Ego EP” on his own label Simples, showcases his talent as a producer and demonstrates why he is a mainstay of the underground scene. In this interview, Mill discusses the tracks on the EP in more detail.

Tell us what you can about the original track Poor’s Ego. How did the idea begin? How did you make it? What did you use to make it on?

Some people might not believe it but this track is from the vaults, it was made more than 10 years ago and the label that originally signed it never released it. So I am releasing it myself on my own imprint. I’ve always loved it and I wanted the world to hear it.

The track was basically recorded in my home studio in a very basic set up, along with Elli on the mic, who wrote a top line and that was it. I then elaborated on the musical part and finished the melody. I was a beginner on Logic at the time so my production skills were not great but I could play the chords and that was enough to write this beauty of a track.

Please tell us about the vocalist Elli. How did she work on the release? What has she done before?

Elli is a super talented artist, she has been around for a very long time, she’s multi-faceted as a person (engineer by day/ artist and performer by night), I couldn’t stop saying positive things about her artistry. She’s previously released on labels like Objektivity, Truesoul and Needwant amongst others. It was so easy to get her to write a top line for the track. As it happens with every talented person,it all happened in one session!

Talk us through the remixes if you will.

I have been loving Ben’s work for a very long time, I remember his track on Local Talk; that’s when I first found out about his work. His writing is exceptional, I love how he plays the keys on all his tracks and the chords that he’s programming are always mesmerizing. Hence I chose him to do a remix on Poor’s Ego. I was sure he was gonna give it a whole new “look” and he did! He programmed his own sample and played it all along the track. I love it!

I really like the minimal approach, yet very musical one, that Brabe has taken on the track. It’s a perfect warm up tune with its cool vibe, yet it maintains a musicality that I love.

Alvaro (Piem) is a master when it comes to peak time tunes. I loved his tech house sound even though it’s a genre I’m not a huge fan of. So I asked him to make his own version for Poor’s Ego. He really liked the original so he accepted the offer and he delivered exactly what I was expecting. A peak time roller!

This is me re-doing the record! I had recently bought an MPC so I threw the parts of the original in and reworked them. Slightly changed the chord progressions and gave it a slightly different mood, musically. I programmed the pianos and I used drum samples that I could find in my music libraries. Some sound familiar from other tunes out there. Also chopped up the vocal and created a new line. This is a technique I love, give me vocals to chop!

Tell us why we should invest in this record?

Erm, you should invest your time in this record because it will make you feel nice and put a smile on your face. Like all my music does (at least that’s what my intention is when I write it!).

Thank you for reading! We hope you enjoyed learning more about Steve Mill and his new EP, Poor’s Ego. The tracks are available now on Beatport, so be sure to check them out and let us know what you think. Thanks to Steve Mill for taking time with us. 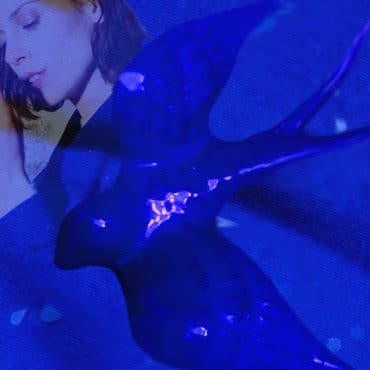 If you’re looking for a five-track deep house journey to set the mood, look no further than Marina Trench’s latest release, “Impermeable en ete.” This French producer and DJ has […]