Sven Väth – What I Used To Play, a 36-track dive into the music that charts his first decade of DJing, available February 3, 2023, via Cocoon Recordings. 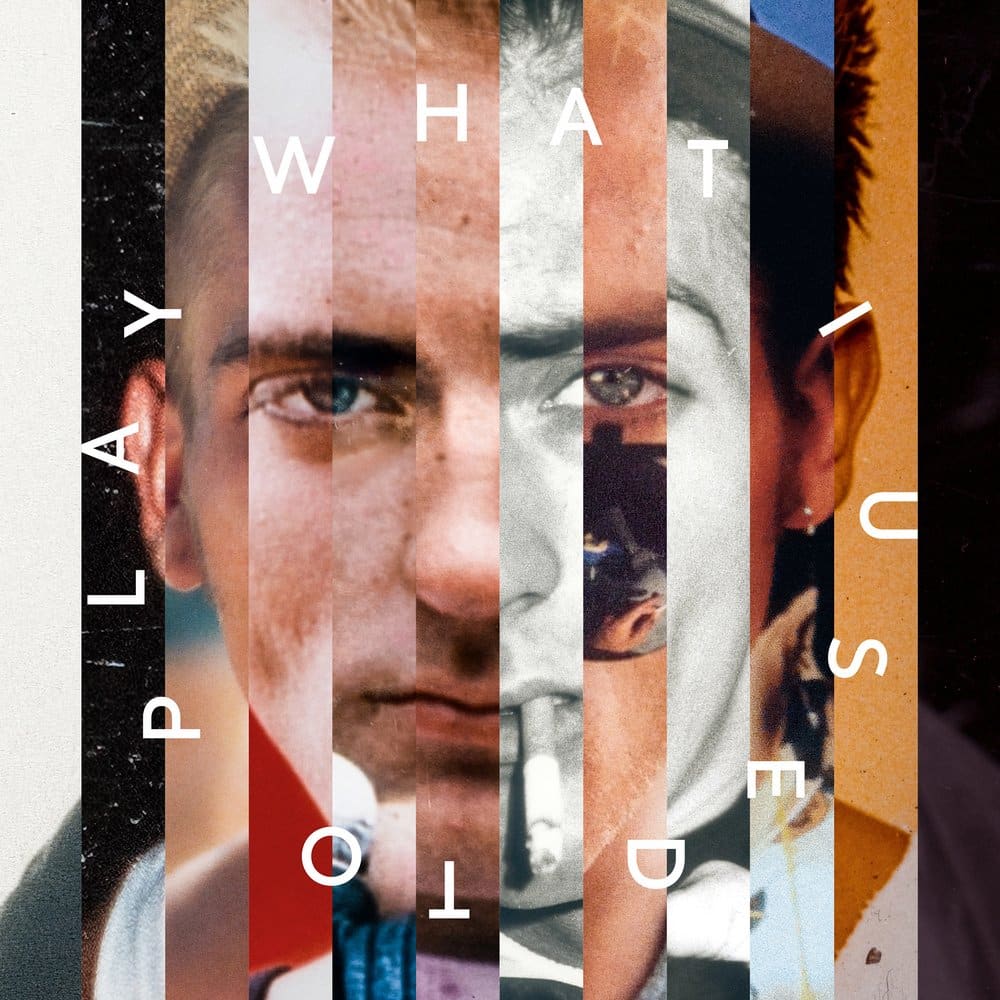 After two and a half years in the making, Cocoon label founder Sven Väth unveils What I Used To Play, a 36-track dive into the music that defined his first decade as a DJ. The album comes in an exclusive 12 x 12 inch vinyl box set, with silver heat embossing and twelve individually colored disco sleeves with life-size portraits of Sven from the 1980s, and an exclusive 3 CD deluxe digipak.

What I Used To Play is not only a collection of Sven’s personal favorites, but also a superb overview of the musical highlights of early electronic music between 1981 and 1990. He has been at the forefront of global techno for 40 years now as a DJ, producer, label manager and notorious party promoter. In February 2022, he released his first solo album in nearly 20 years, and the 50th album to be released on his incomparable label.

The inspiration for his retrospective.

It was while sitting in his London apartment during the pandemic that Sven was inspired to begin this retrospective. The restless traveler suddenly had time on his hands, as he did in his early days as a DJ, so he reflected on what it was like back then, early in his career.

“It was a great trip and with each song, great memories came back,” he says of his cocoon in a “little music room” where he spent several days, “looking back far and wide and reviewing my musical journey through the ’80s.”

A wide range of genres.

Initially, he had a list of 120 tracks ranging from the early ’80s to the late Balearic, with excursions into Afrobeat, European new wave and EBM sounds, as well as some vintage American techno and house tracks in between. Finally, after two years of research, selection, design and administrative fine-tuning, the most important tracks of this playlist are now presented here.

What I Used to Play is the definitive recording of Sven Väth’s musical evolution. On each of the twenty-four sides of the vinyl, you can trace, track by track, what influenced him during this or that phase, and how he took off as a DJ from his parents’ Queen’s Pub to the spotlight of Dorian Gray. It was there and at Vogue (which later became the famous OMEN Club) that Sven became the go-to DJ he is today.

This collection includes the definitive music of the wild and innovative 80s, when synth-pop, funk, hip-hop and disco were all known as “club music”. The Italian-American duo Klein & M.B.O., 16Bit’s dark and monotonous anthem “Where Are You?”, one of Sven Väth’s projects with Michael Münzing, Luca Anzilotti’s 1986.

Timeless deep house from Frankie Knuckles feat. Jamie Principle’s “Your Love”, “No UFO’s” by Model 500 aka Juan Atkins from Detroit, the pioneer of electronic afro-jazz Hugh Masekela with his track “Don’t Go Lose it, Baby”, Andrew Weatherall’s classic remix of Primal Scream’s “Loaded”, Manuel Göttsching’s landmark track “E2-E4” and Sven’s 1986 hit “Electric Salsa” with OFF are just a few of the many tracks that tell the story of these vital decades for electronic music.

Sven Väth’s What I Used To Play is a captivating, autograph collection from one of electronic music’s most fascinating and seminal artists.

Tracklist of The What I Used To Play compilation :

Tagged as: Sven Vath,  Cocoon Recordings,  What I Used The Play. 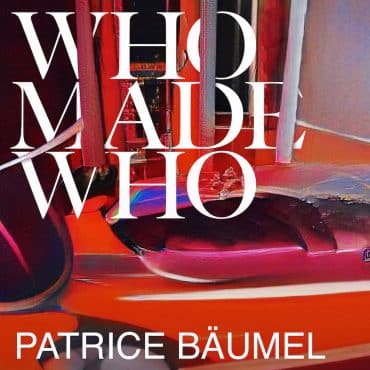 “WhoMadeWho enlists Patrice Bäumel to remix “Never Alone” from the UUUU album via Embassy One.”

The past year has been a wild ride for WhoMadeWho. After releasing their highly-praised album UUUU and wrapping up their biggest world tour yet, the Danish live band is now […]