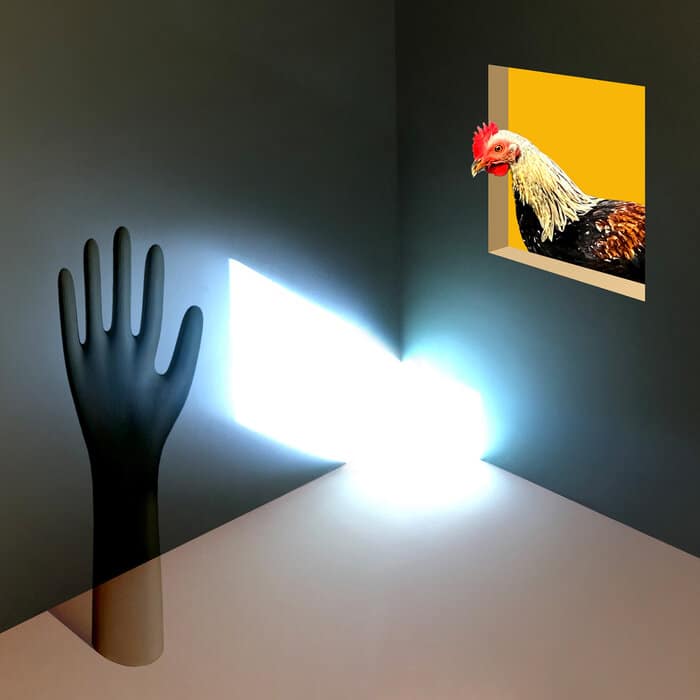 It’s not often that an album comes along that completely blows me away, but Sweatson Klank’s new release Postcards has done just that. The electro-soul artist has created a mesmerizing experience with his latest work, which is sure to take you on a journey. Sweatson Klank is no newcomer to the music scene – he’s been making music for over 10 years now – and it definitely shows in his latest release. If you’re looking for something new and exciting, be sure to check out Postcards!

Everytime Sweatson Klank releases a new EP I curate it and play it here in the weekly Dirty Disco podcasts. That shows how much I like his sound. Now that he recently dropped a new album it’s time to write a full music review on Postcards. Even Though the vinyl version is already sold-out it’s a very unique ultra limited pressing and in the video below by Sweatson Klank himself you’ll understand why it’s so special.

Postcards is the title of his latest LP which includes 10 new tracks and was released on the Friends of Friends label. Sweatson Klank, real name Thomas Wilson is a Los Angeles based producer who has been making music for over a decade now. In that time he’s released several EPs and albums on various labels. Postcards is his latest work and it’s his most accomplished to date.

The sound of Postcards can be described as electro-soul and includes many beautiful soundscapes and downtempo electronica tracks. The first track “The Place We’re Headed” sets the tone for the album with its chilled out vibe and gorgeous soundscaping. This is followed by the track “Balad Of A Sleepless Traveler”, which is a bit more organic approach (hear the birds). Then there are also a few more with a beat tracks like “Return Of The Fisherman” and “On Our Way Home” featuring Sweatson Klank’s signature chopped up vocal samples.

If you’re a fan of Sweatson Klank’s previous work, you’ll definitely like this one especially when you are a fan of soundscapes and organic electronica. If you’re new to his music, then Postcards is a great place to start and I can highly recommend it. Thanks for reading and enjoy listening. 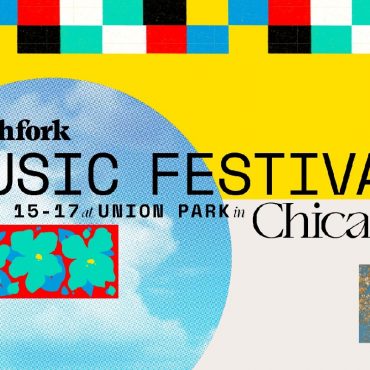 The Pitchfork Music Festival is an annual summer music festival held in Chicago, Illinois, United States. The festival, which is focused on independent rock, electronic and hip-hop music, was founded […]