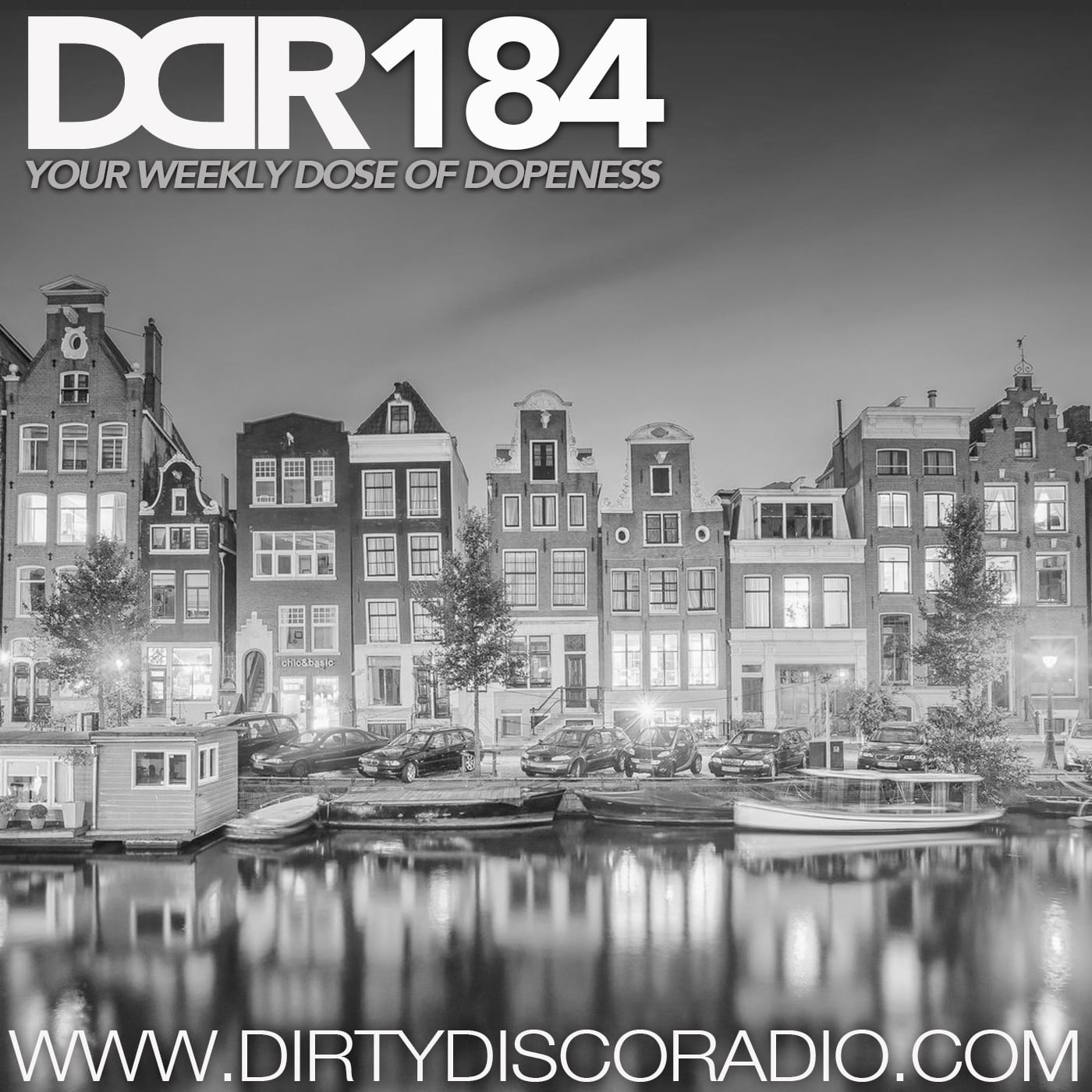 In this new Dirty Disco Radio 184 episode, we are looking forward on the release of the new album by Fritz Kalkbrenner – Grand Depart on Suol. On the 14th of October the album will officially be released. In this episode we will be previewing this new deep emotional album […]