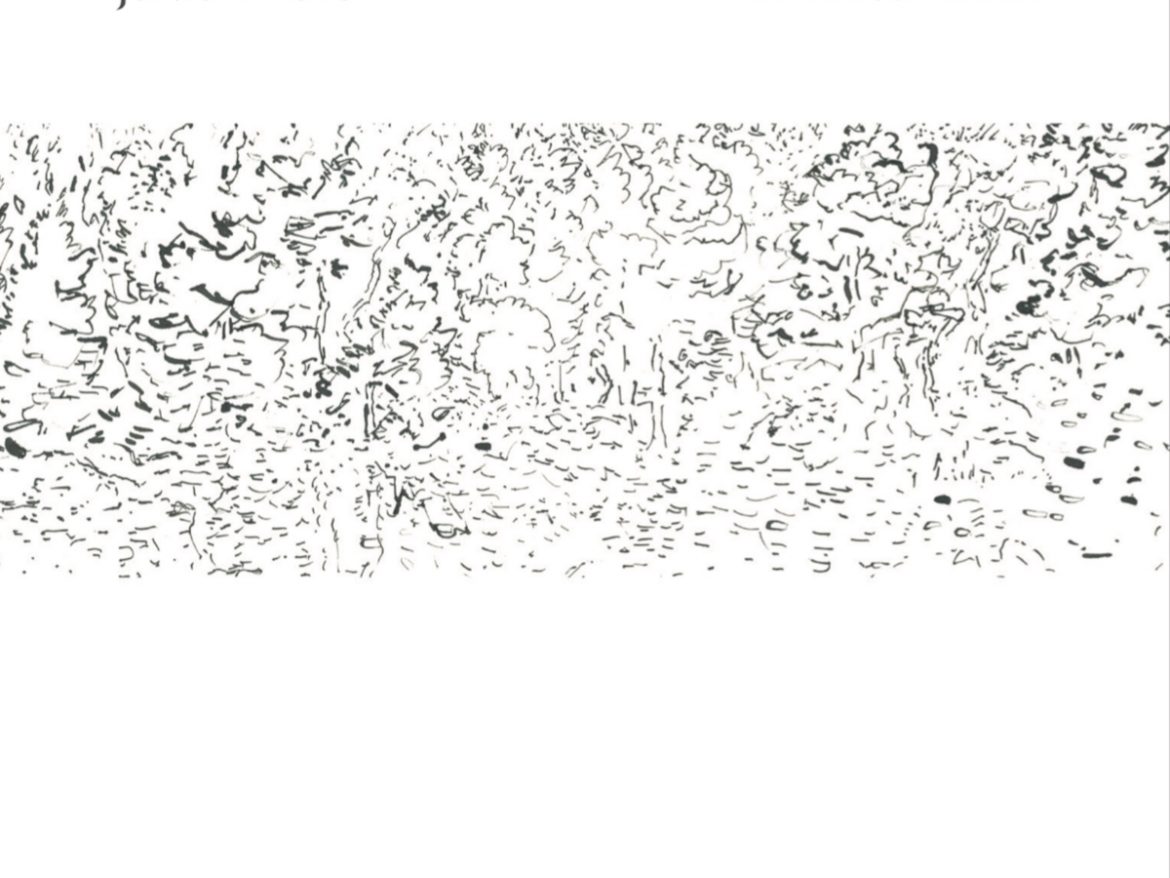 It’s been a while since we’ve heard new music from Junior Boys, but they’re back with a new album and a new single! “Waiting Game” is the title of their new album, which will be released on October 28, 2022. The first single from the album is called “Night Walk”, […]