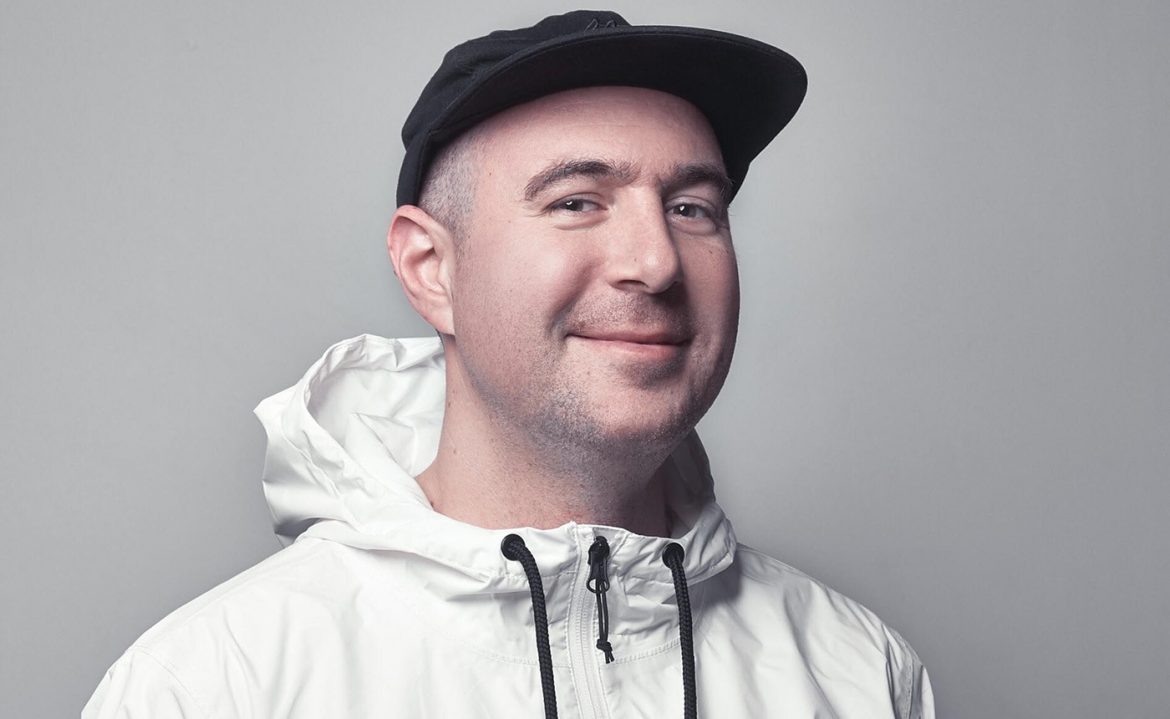 It’s been 10 years since Justin Martin released his debut album, Ghettos & Gardens. In celebration of that milestone, Martin has announced a special anniversary package set to release later this summer. The package will include two new remixes of the song “Don’t Go,” which is out now via What […]