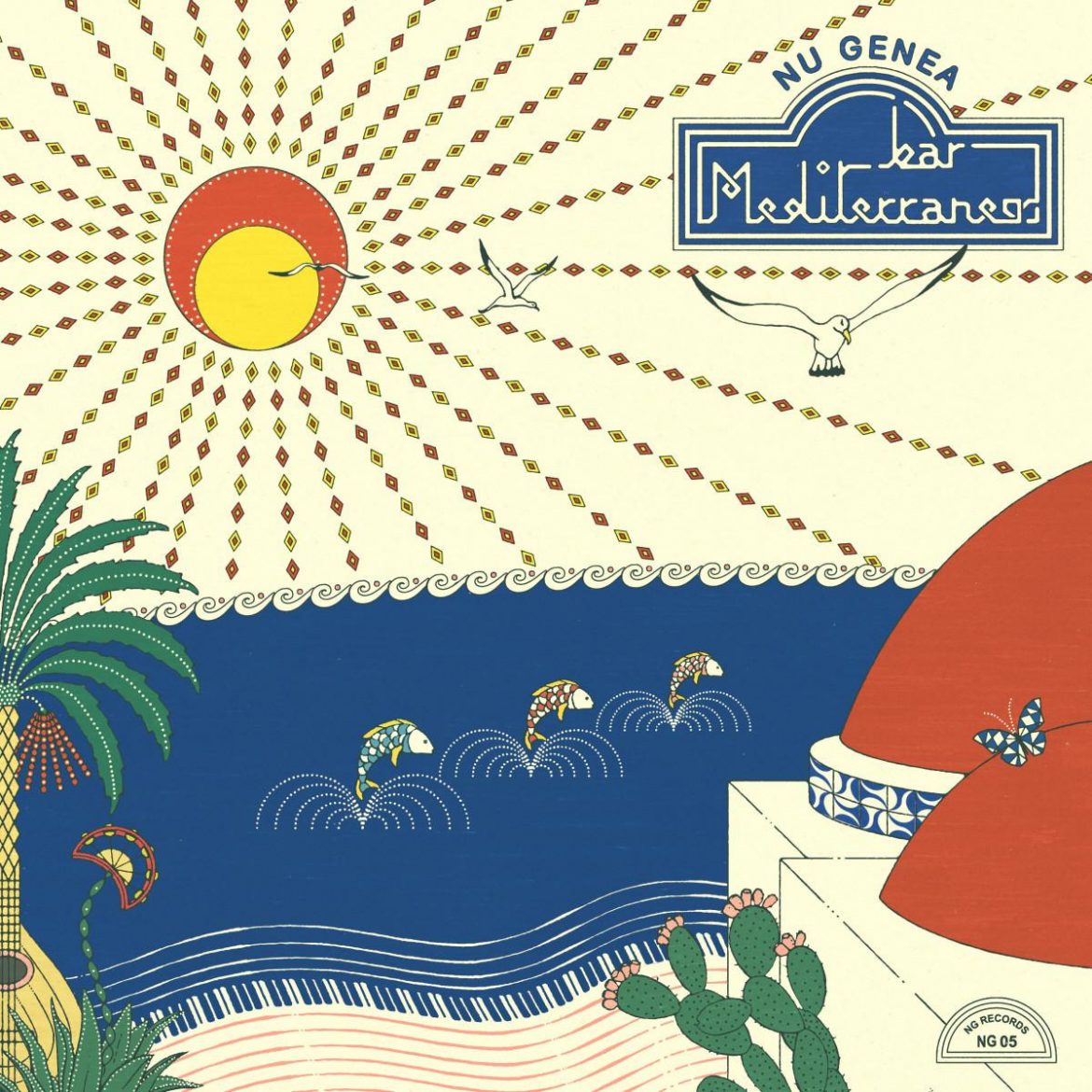 We get to enjoy another summery collection of gems from Nu Genea, a Neapolitan duo who dropped an album with afrobeat drummer Tony Allen in 2016. This was followed two years later by a “solo album,” Nuova Napoli. Now, another four years later, there is Bar Mediterraneo. The first single […]