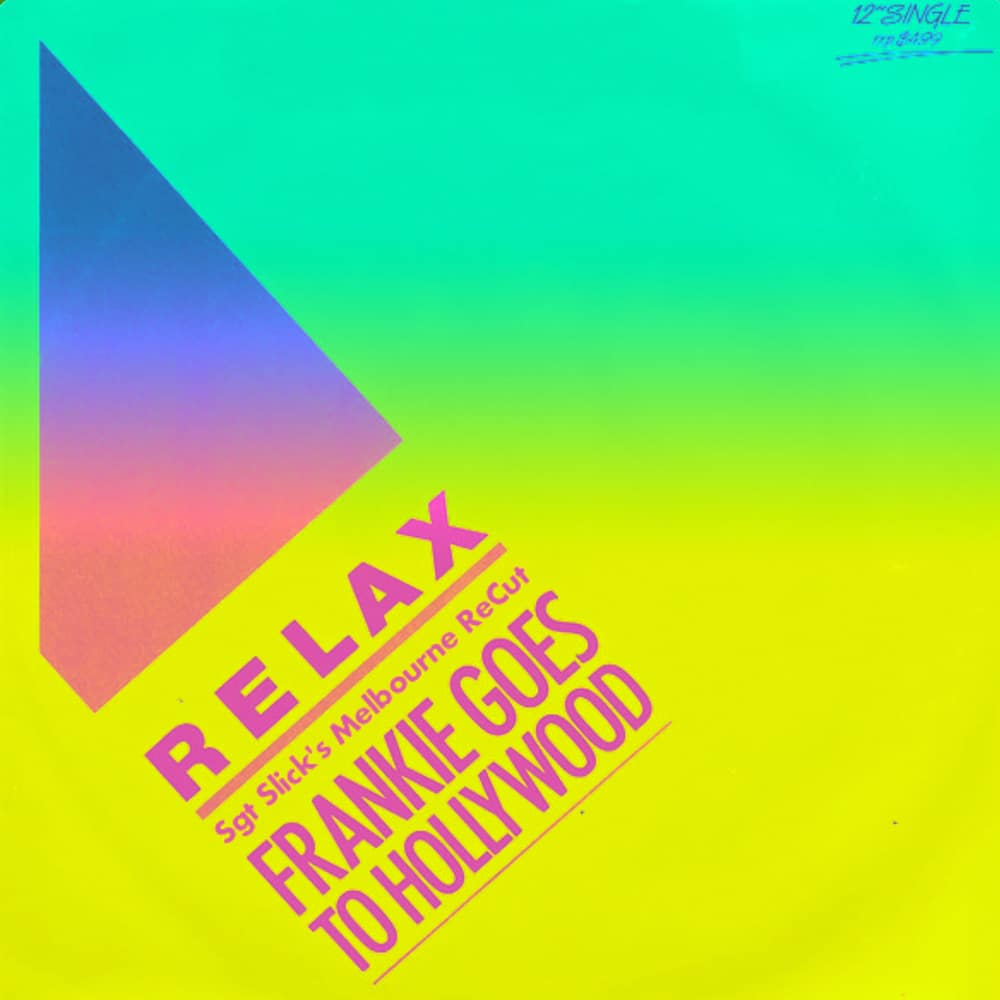 One of dance music’s all-time classics has been given a fresh lease on life, courtesy of Australian producer SGT Slick. Frankie Goes To Hollywood’s “Relax” was originally released in 1984, and it quickly became an international sensation. The song’s mix of danceable rhythms and suggestive lyrics made it a club […]