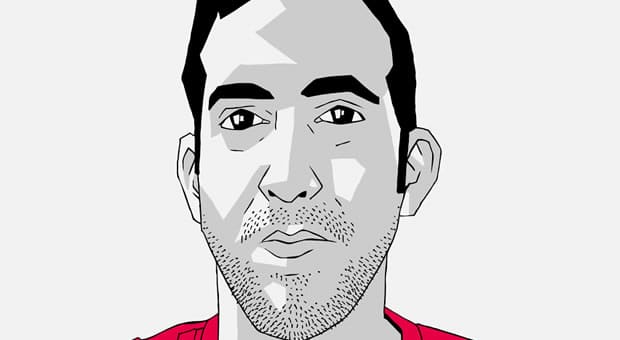 Free Download: Ben Gomori – Thank You For Dancing With already a lot of free downloads on his list,London based producer Ben Gomori comes back with another dope free download for you. Everytime he brings his finest sample skills and creates a dope track. This time Ben Gomori took an […] 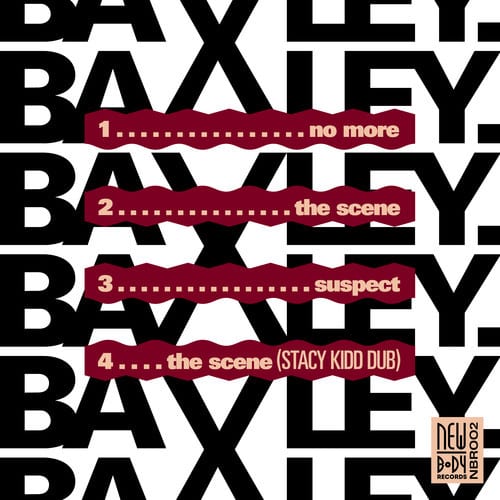 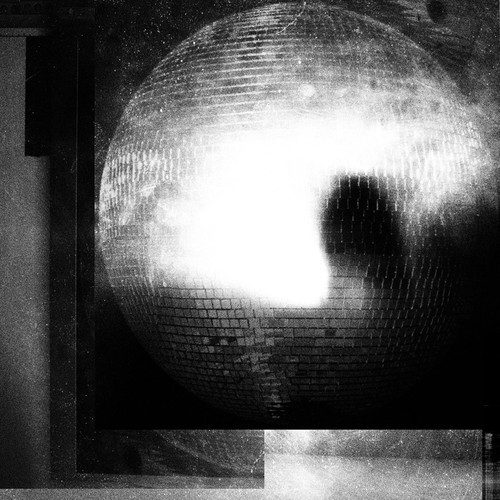 KRL – Remember Donny (Greymatter Remix) Another Free download, this time it’s a House groover with an very smooth sampled discosample in it, coming from the hands of KRL and Greymatter on the free remix. 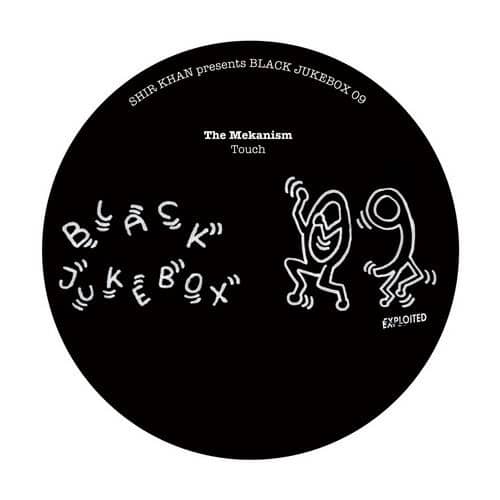 This morning i started as usual with a cup of coffee, but the only difference was that my 3 years old son was still sleeping, and i can tell you that makes a difference, so while i’m having my first cup of coffee i started to read my mails and […]