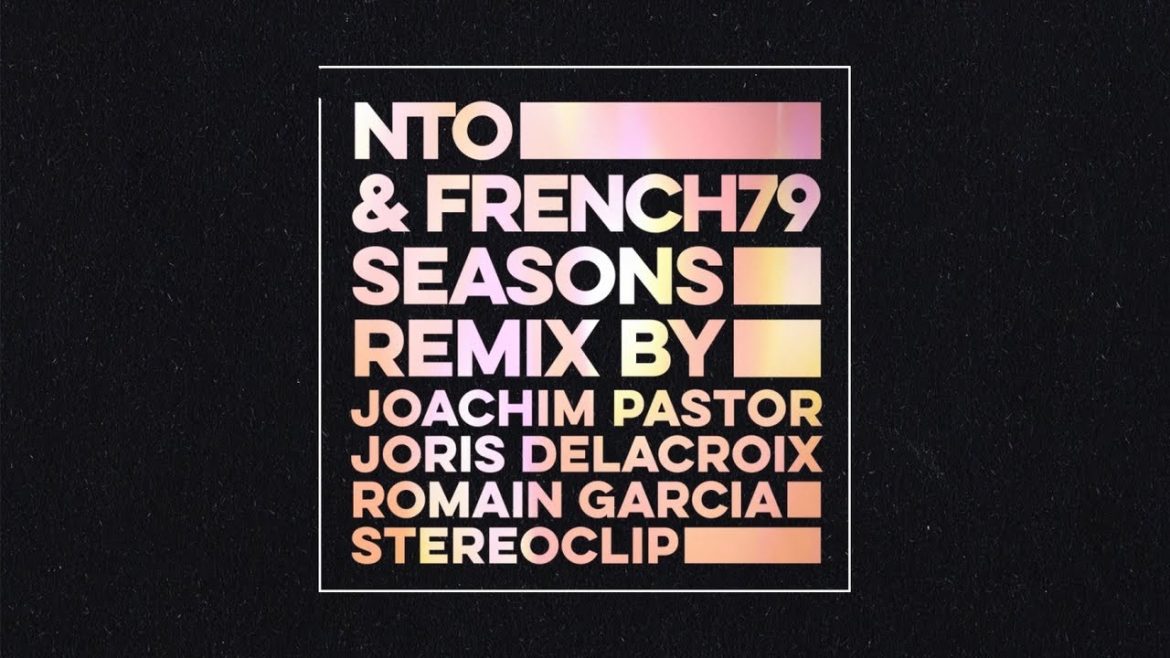 On one side there was the original of Season. A dope collaboration between two producers of the South of France, NTO and French 79. Introduced on the album “Apnea” released last fall, the official video has just been released. The original track already stood out enough by its very melancholic […]