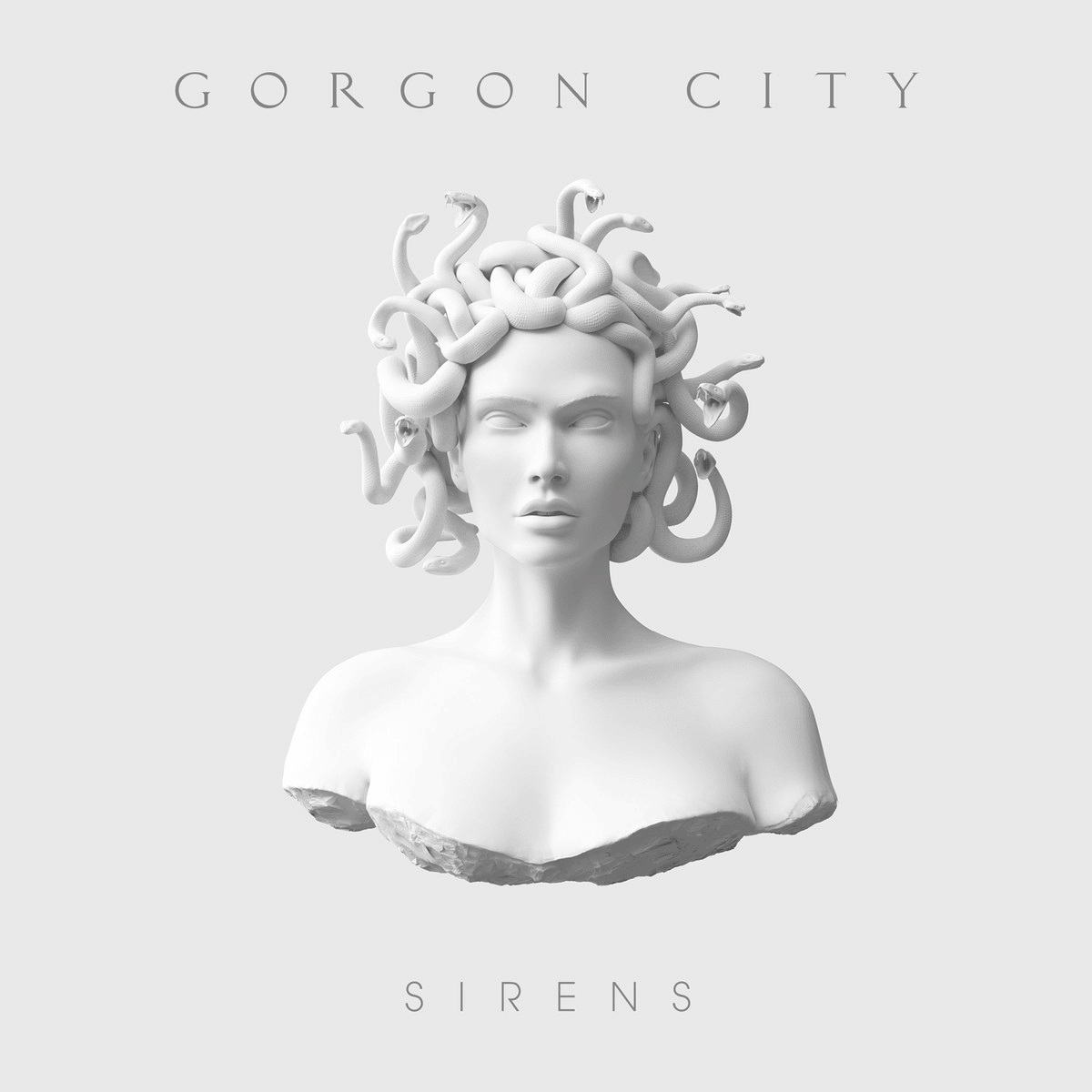 Gorgon City – Sirens It’s out and we love it! Gorgon City’s Debut Album Sirens. We have been loving Gorgon City from the very beginning, when North London based producers Kye Gibbon A.K.A. Foamo and Matt Robson Scott A.K.A. Rack N Ruin started to collaborate on music in early 2012. […]