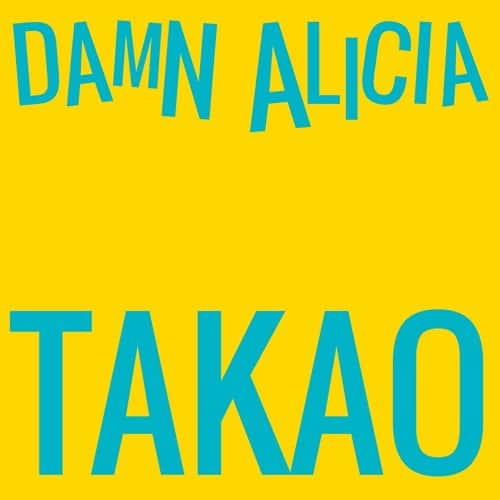 House music is a feeling, but music also generates feelings. Pretend it’s spring or summer. Depending on where you are on the world, it might just always be sunny at your doorsteps. Now pretend you are on the beach for a walk, a good time having fun and drinks with friends. This can be at a beach party or similar. You’ll get the point from here. This is the feeling that Takao – Damn Alicia! creates when i’m listening to it.

This track is best described as an easy going but danceable rhythmic disco groover. A solid kick, bongo’s, a modern hi-hat percussion arrangement and a rolling bassline are the base and strong foundation for this Jazzy and oh so funky tune.

While the rhythm takes you along, slowly but steady jazz elements come into play. Vocal chops and a dope pad are creating an extra layer of energy just before that dope flipped sample from Alicia Keys enters the arrangement.

Takao is an London based producer and DJ who goes under the real name of Will Eliot and who is also part of the Pangaea Disco gang. Will mainly produces edits and or remixes from famous dope tracks where he takes the samples from and flips them around.

Even though this free download on Damn Alicia is more of a Nu Disco, Jazzy House track. You will find merely African inspired house beats combined with a few other dope Disco edits on his Soundcloud and Bandcamp account.

When you are a lover of African disco you will definitely like his edit Takao – Mi Mosquito which recently was released on Pangaea Disco and is a dope tropical surprise that you can download for free as well. 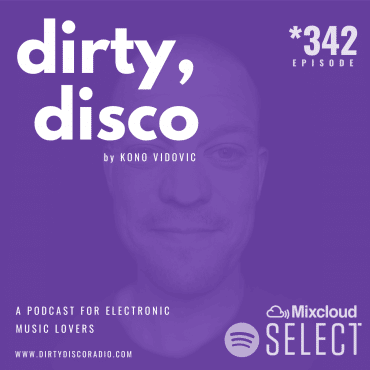