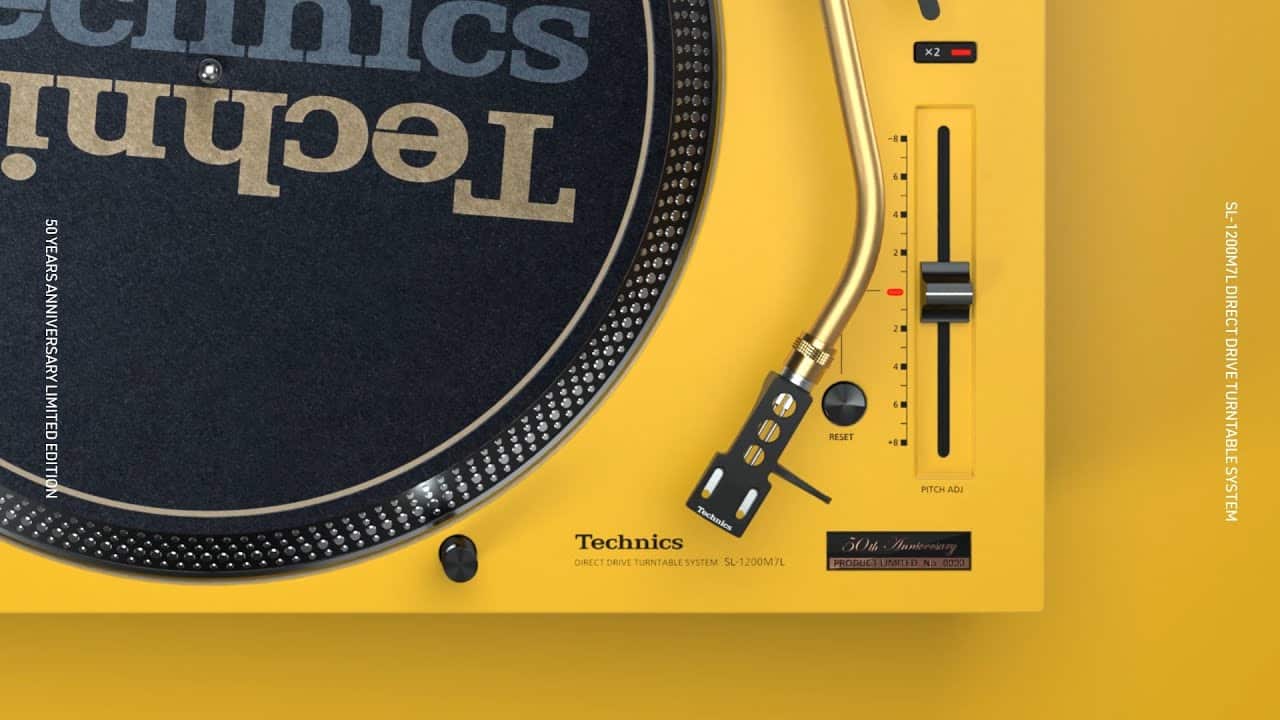 To celebrate the 50th anniversary of the Technics SL-1200 series, a limited number of the special edition direct drive turntable SL-1200M7L will be released.

Special limited edition based on the SL-1200MK7.

This product is a “special edition” model based on the SL-1200MK7, which was released in 2019. The model will be available in seven limited-edition colors to reflect the street and crate digging culture and from which DJs have emerged. The tone arm is anodized in a gold hue and the top panel features a special badge with an engraved serial number representing the limited-edition model. Special accessories include a slip mat with gold Technics logo and a 50th anniversary sticker.

A limited number of 12,000 copies will be released worldwide as an anniversary model for the 50th anniversary of the SL-1200 series.

Features of the Limited Edition SL-1200M7L:

The Technics SL-1200M7L can be ordered as of now with a price of €999,- but will not be delivered until after the summer. Nothing has been announced about the price yet. What’s your favorite color?

If you are interested in turntables / record players for listening rather than DJ’ing. Check out this blog here with modern turntables to play your vinyl on.

Check out the promo video here below to get even more excited. 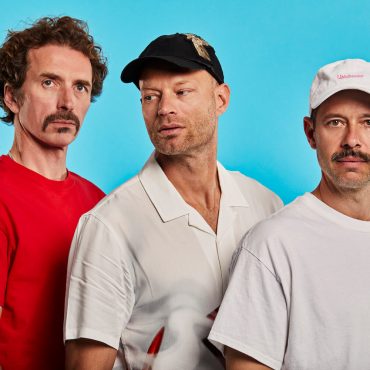 WhoMadeWho – UUUU is their seventh studio album, available now via Embassy One.

A beautifully crafted record, exploring a myriad of sonic palettes through a skillfully considered offering of stirring vocal electronica tracks, WhoMadeWho – UUUU is the band’s seventh studio album since […]