The Politics Of Dancing

No matter where you turn today, all you will hear is talk of the UK EU referendum. That’ll be pretty much it, and it’s scary and unsure and there is a lot of speculation going around but let’s just keep a level head and think about this as a community.

Politics and dancing have always come hand in hand. The origins of disco and house in underground clubs in the US were vilified. Meetings of like-minded people, some black and Latino, some gay and some straight were looked at as a very negative thing.

In ’88 acid house exploded in the UK and people were actively called out by the media and by government. But it was more than just the apparent nuisance of illegal parties that was the problem. It was a youth movement of rebellion.

There had been 10 years of rule by Margaret Thatcher in the UK. And whilst the TV showed glossy images of fat-cats in London with braces, shiny BMW’s, shoulder pads and champagne, this wasn’t reflected across the country or even across the entirety of London. These were Thatcher’s elite. Capitalism at any cost and in this day and age, you’d think, it can’t be so bad, everyone is out to get paid, but there was a bit more going on that just that. We’d still got the miner’s strike and the Falkland’s War in mind and many people had nothing to do or were out of work or in low paid jobs. We were dealing with a massive football hooliganism problem with violent clashes every weekend. England was in a pretty rough state. Interest rates were through the roof during the 80’s and it’s not like there was an abundance of disposable income for many. Many people in the UK were ready for a change.

The second summer of love helped to change this and introduced a new youth culture that affected many and has continued to in the nearly 30 years since. Let’s be clear, house music was not invented in 1988. It had been flying around for a few years by then, but acid house was becoming more popular. So was Ecstasy.

1988 had a lovely long hot summer. One of the longest heat waves ever recorded in England. This definitely helped the movement. They say that Douglas Hurd was warned that a long heat wave was certain to bring trouble with it and in the eyes of the establishment, it did. The British media perpetuated it further by initially not making its mind up on where it stood and then by damming it and making up lies. The Sun newspaper ran a promotion to get “Acid Smiley” T Shirts and then no less than 2 weeks later ran the headline “The Evils of Ecstasy” and whipped people who didn’t know about it into a frenzy. BBC Radio 1 refused to play acid house (something they now dispute) and one DJ even said it would be over inside 6 months.

Rave culture continues to this day and even though the Criminal Justice and Public Order Act 1994 now criminalised unlicensed outdoor parties following the fallout from the Castlemorton party, which lasted for 5 days in May 1992 which the police were unable to close down, it stayed with many people as the moved into super clubs from fields and warehouses to find the party they wanted.

We have had the joys of great house music and garage from the US. We had great examples of filter house from France, Germany has a great Techno scene and one of the worlds most revered clubs in Berghain, and we can’t forget Purple Disco Machine and Boris Dlugosh. We’ve constantly had great music from the Netherlands with acts like Man Without A Clue and Detroit Swindle and from Sweeden with acts like HNNY and let’s not forget Dimitri From Paris, who despite his name is actually of Turkish origin. But this is why I make my point, as Turkey and the US aren’t even part of the Eurozone.

We also can’t discount our own acts, just because of a political vote; will the people of Europe want to hear the likes of Joey Negro, Simon Dunmore, Sam Devine, Low Steppa and others any less? I suspect not.

What we have to remember is that we as people in house and electronic music community are only divided if we let them divide us!

House music isn’t and never has been about politics, in fact most of the time; the vast majority of politicians have been against us as a scene. I’m not suggesting that as people we should be politically devoid of opinion, not at all, but regardless of how political votes take place, we remain connected as a community of people with a love of one thing that brings us all together.

I have not included my opinion of the actual vote here, as it is completely irrelevant to the point I am making, but I retain hope that the majority of people who voted out did so based on their view about political decision making, not about whether the people of the UK like Europeans or not. Many people on both sides of this debate have tried to argue this decision is about racism and dislike of European people which I hope is not the truth. No doubt there are people with racist and narrow minded views in the UK, but there are people of that nature all over the world. It’s a sad fact of the world we live in.

A friend of mine DJ Damian Wells posted a status on Facebook this morning which simply read “Love Is The Answer.” I couldn’t agree more.

Now is not the time to blame or breed hatred, now is the time to come together and remain resolve as a community of people.

Inevitably the decision will have outcomes, we have already seen warnings that the price of producing vinyl and travelling in Europe could increase, we have also seen that there could be harder rules to get into the UK and for us to get into Europe following this. My personal opinion is that a lot of these things that both sides of this debate tried to use to scare us won’t come into fruition.

I’m sure that we will continue to work with Europe politically and I know for a fact I will continue to work and socialise with my colleagues and more importantly, my friends across Europe to keep doing what we do, discovering great music and great producers and delivering DJ sets and parties for our undivided community to enjoy and just generally having fun. I think I can speak on behalf of the vast majority of DJs and producers that I know when I say that.

Whilst I know this is a very unsure time for many people, what we have to be assured of if nothing else, is that we remain a global community of people united under house music regardless of your age, race, country of origin, religious beliefs, sexual orientation or any other factor that could be used to divide people. 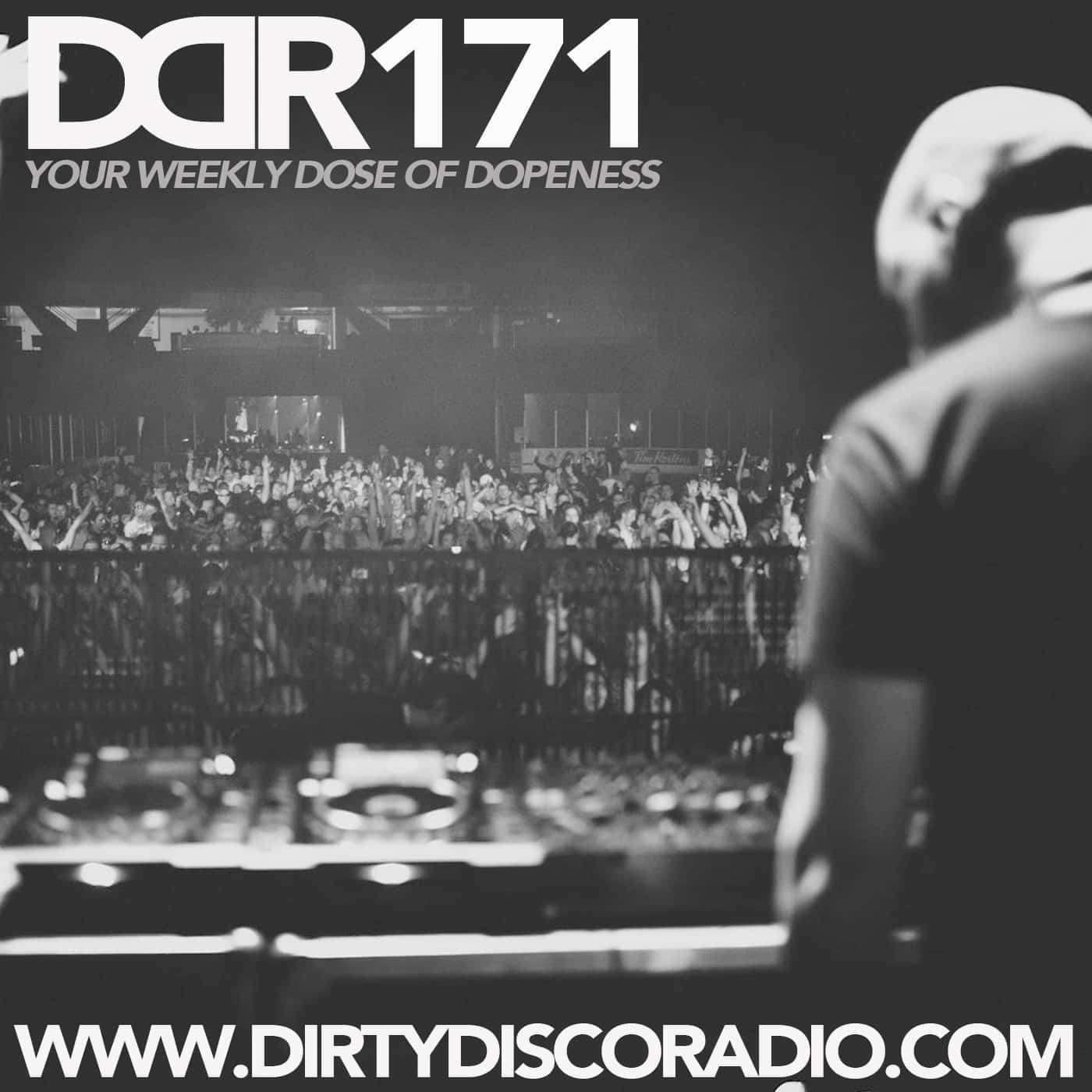